The art of making fine bourbon first took place on the site of the Woodford Reserve Distillery, a National Historic Landmark, in 1812. The current site of the Woodford Reserve Distillery was originally founded by Elijah Pepper, making it one of America’s oldest operating bourbon distilleries. Often cited as the birthplace of bourbon, it was here in 1838 that Dr James Crow perfected the ‘Sour Mash’ process that is still used in bourbon production today, adding to the distillery’s historical value.

Woodford Reserve is built around flavour. The bourbon has a rich texture of more than 200 detectable flavour notes that create opportunities for cocktail and food pairings. Ranging from bold grain and wood to sweet aromatics, spices and fruit and floral notes, Woodford Reserve is a preferred bourbon for bartenders and chefs.

Woodford Reserve delivers a unique and complex bourbon through all five sources of flavour:

Place sugar in a lowball glass and saturate with bitters. Mix until dissolved. Add in one large ice cube and Woodford Reserve and stir. Twist an orange peel over ice to release essence. Garnish with the orange peel.

This article was produced with content supplied by Woodford Reserve and is a Signature Luxury Travel & Style digital exclusive. Be the first to see more exclusive online content by subscribing to the enewsletter here. 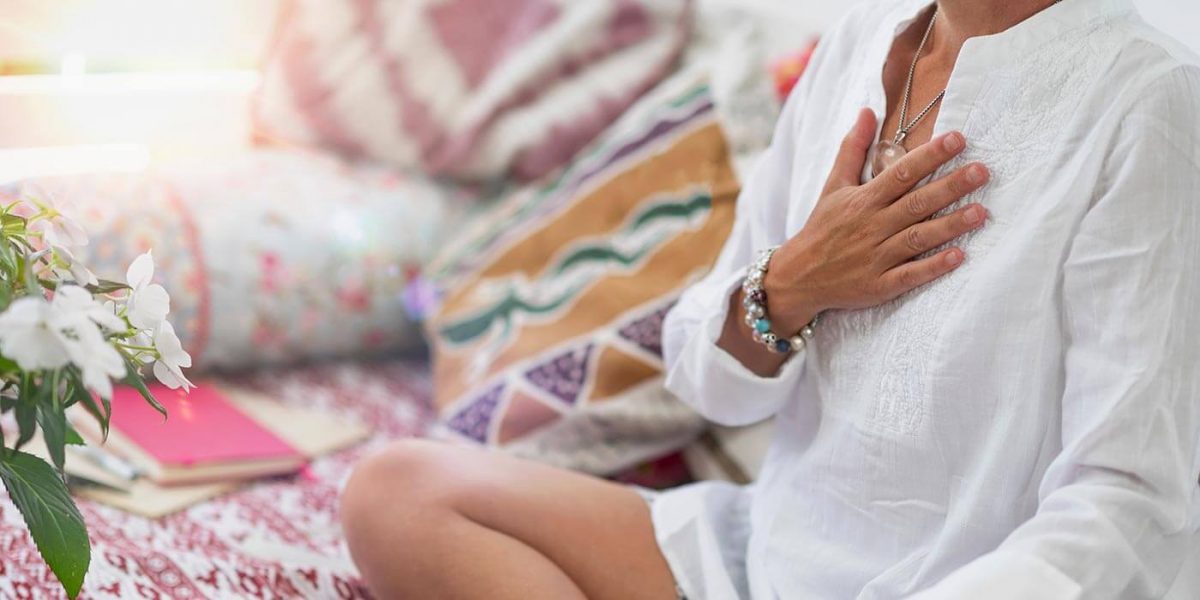 The best holiday villas in Greece

This Amsterdam restaurant is opening private greenhouses for...