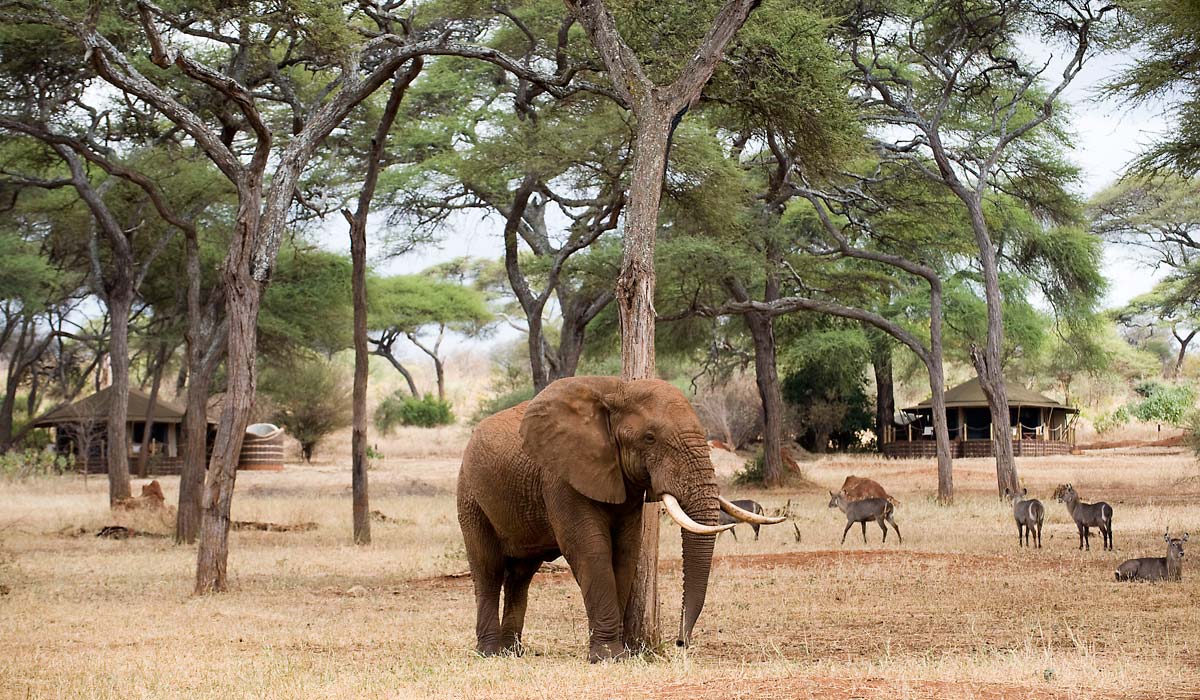 Which African Parks are right for you?

Which African Parks are right for you?

If you were to take the continent of Africa and wrap it around the moon, almost 80 per cent of the lunar surface area would be covered! With this much land, it’s no wonder there is so much variety on offer at each of Africa’s many national parks and reserves. But such diversity can also make it hard to select exactly which safari destination is the right one for you.

So, whether you’re new to safari or a veteran of the savannah, luxury travel operator and safari expert, Sanctuary Retreats, has nominated its top 10 national parks, each offering something unique to pique your interests, to make the decision a little easier. 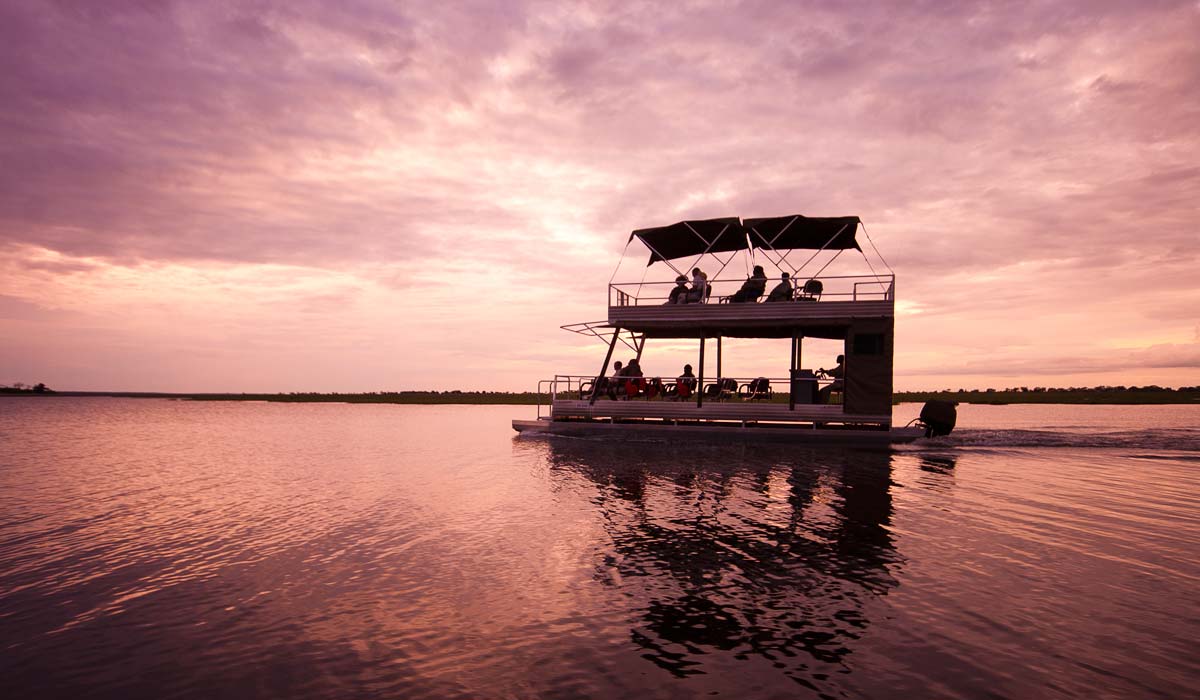 Chobe National Park, Botswana
Home to the largest population of elephants, Chobe National Park also has one of the greatest concentrations of game found anywhere in Africa. A leisurely boat safari along the Chobe River is the perfect way to explore the area and enjoy incredible, year-round sightings of elephants. 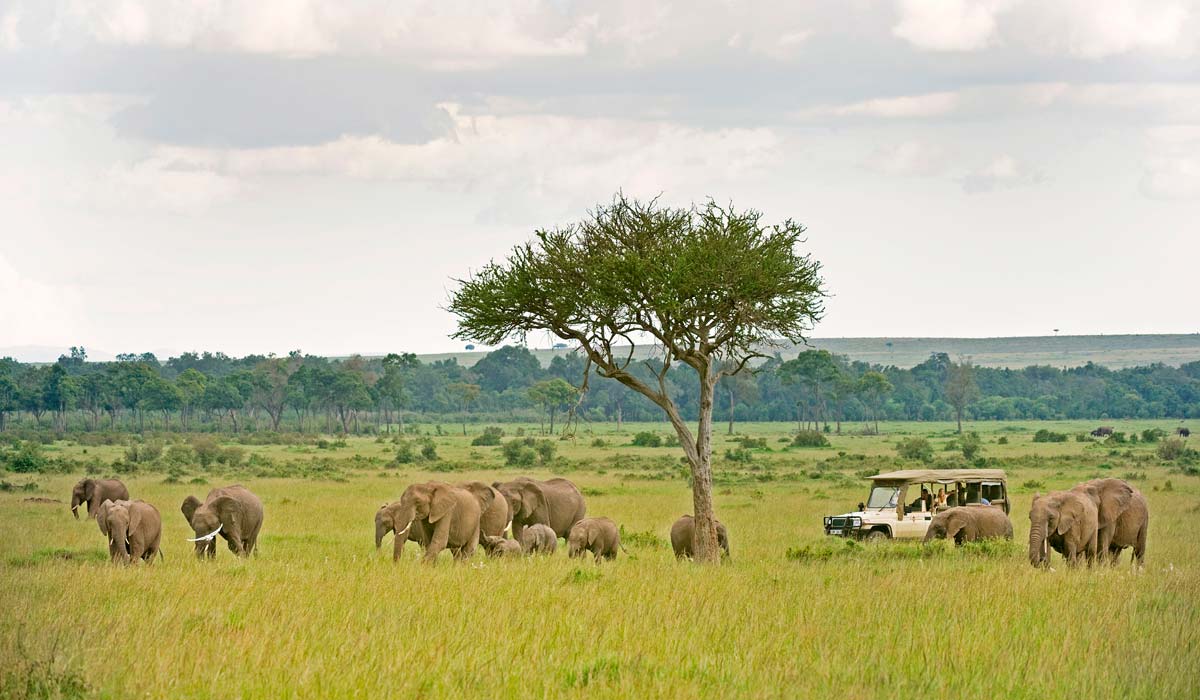 Masai Mara National Reserve, Kenya
Ever changing and diverse, the lush green plains and rolling savannah of the Mara support an immense variety of wildlife. From big game, big cats and the great wildebeest migration, to sweeping horizons, beautiful landscapes and a rich cultural heritage, the Mara offers an unsurpassed African safari experience.

Mosi-oa-Tunya National Park, Zambia
The Mosi-oa-Tunya National Park is well-known for its exciting array of birds and numerous antelope, zebra, buffalo, giraffe, warthog, hippo and crocodile. With few predators, the park offers a relaxed atmosphere for the impressive array of wildlife set against the dramatic backdrop of the mighty Victoria Falls. 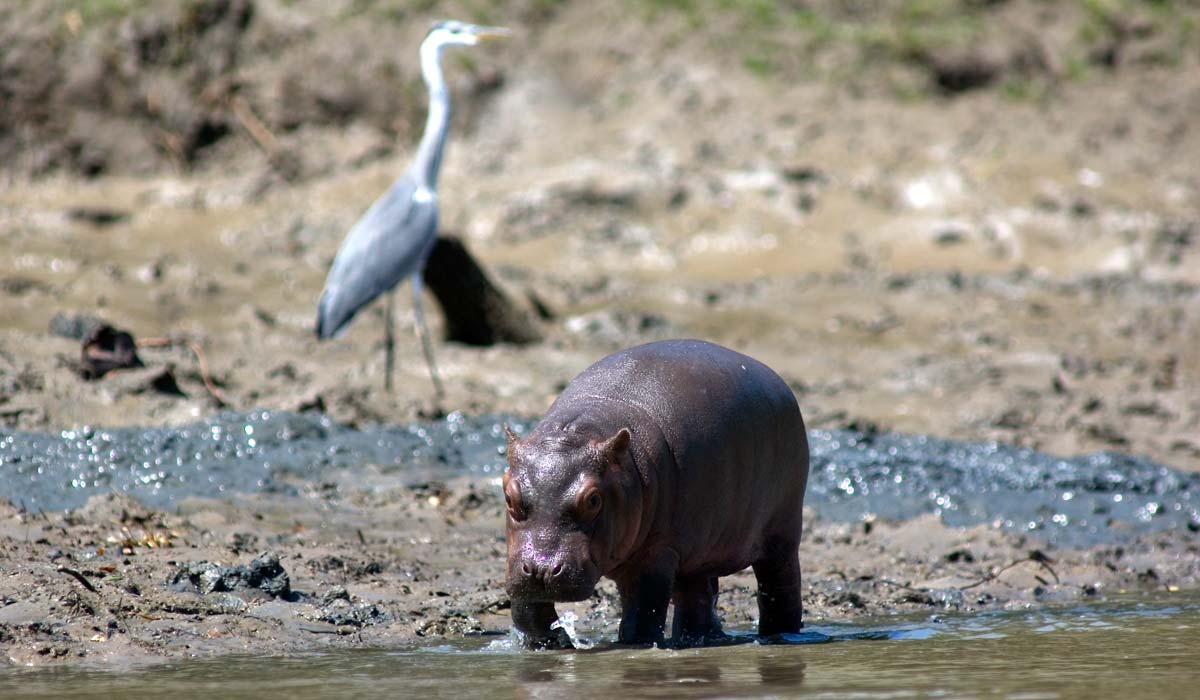 Ngorongoro Crater Conservation Area, Tanzania
A breathtaking natural wonder, this volcanic crater is home to large herds of zebra, wildebeest, elephant, hippo, gazelle, eland and waterbuck, as well as many leopard, lion and cheetah. For safari adventurers, the Ngorongoro Crater – known as “Africa’s Garden of Eden” – is one of the most interesting and prolific wildlife preserves in the world. 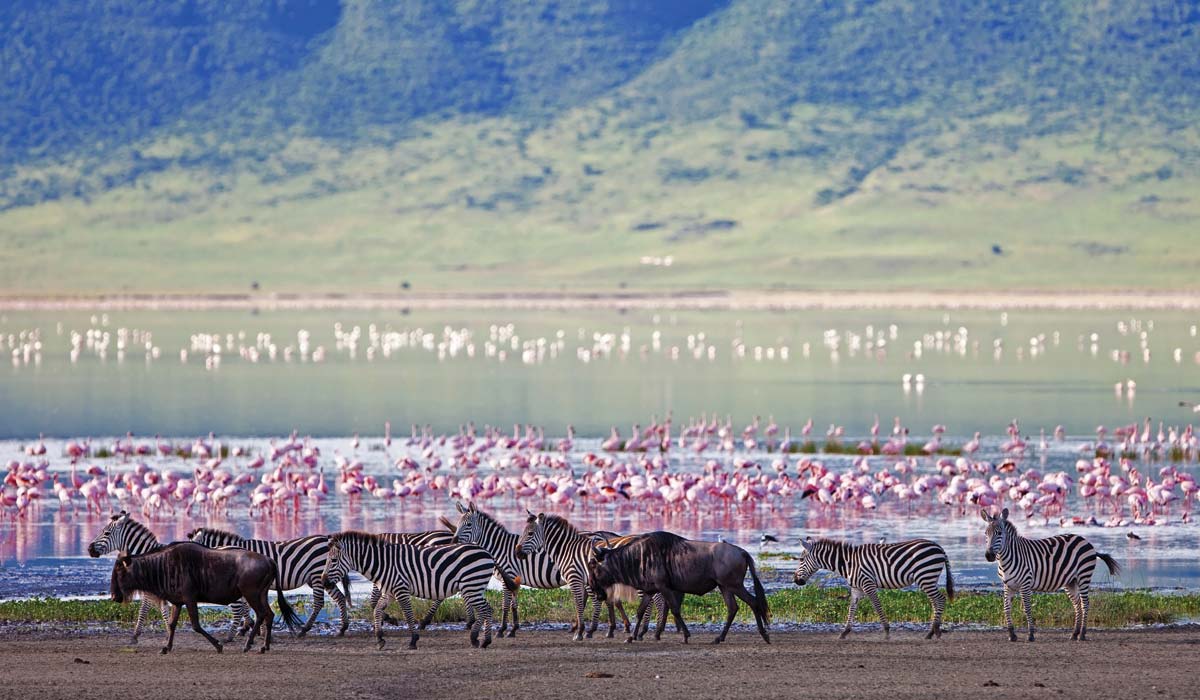 Okavango Delta, Botswana
The vast sponge into which the swollen Okavango River disappears each year creates the largest inland delta in the world: the Okavango Delta. Best explored by traditional mokoro canoe along its many waterways, the Okavango Delta is one of the world’s most diverse wildlife habitats, home to over 200,000 large mammals, 400 bird species and 70 species of fish. It’s not surprising then, that this is widely regarded as one of the premium destinations for a dynamic safari experience. Within the delta, the world-renowned Moremi Game Reserve is known as the ‘predator capital of Africa’ and offers a peaceful haven where animals have been protected for decades.

Saadani National Park, Tanzania
As one of the last remaining protected coastal areas in Africa, Saadani National Park offers visitors the perfect combination of bush and beach. With a wide selection of wildlife found both on land and in the sea including elephant, hippo, dolphin and humpback whale, there is plenty to see and do. 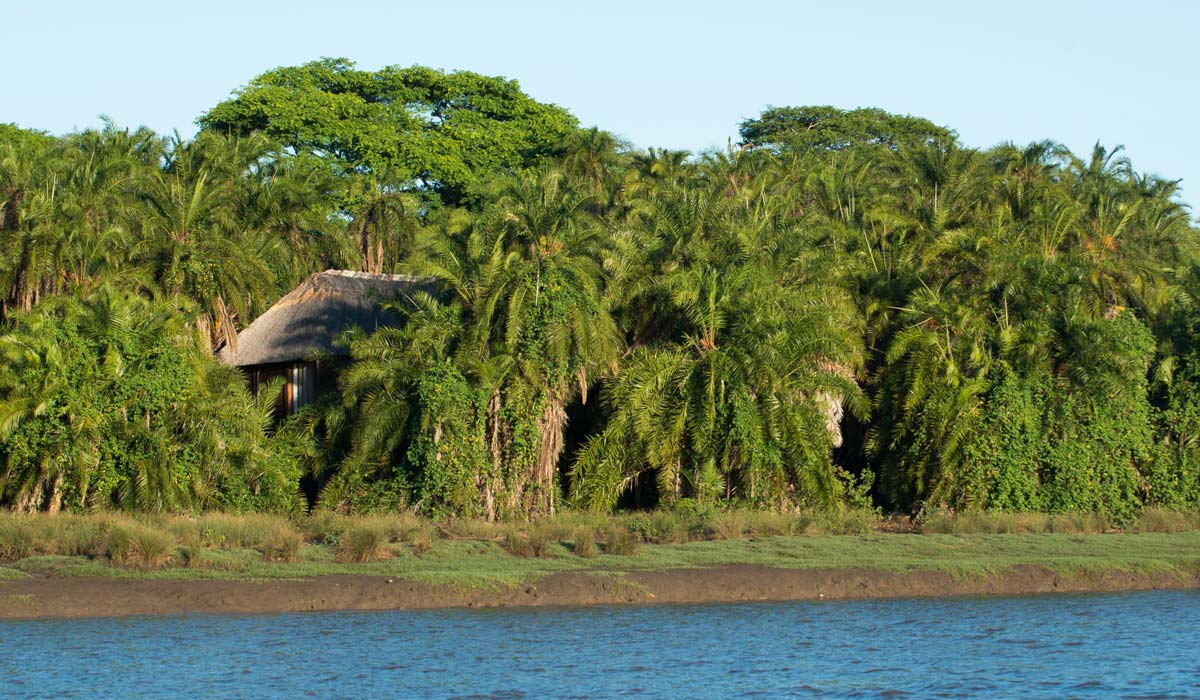 Serengeti National Park, Tanzania
Meaning ‘the endless plains’ in Masai, the Serengeti National Park is one of the world’s largest wildlife sanctuaries. It is home to a remarkable range of wildlife and also plays host to the great wildebeest migration each year. The Southern Serengeti is also one of the world’s last remaining stronghold for the iconic cheetah, and one of the few places where it is possible to observe them in their natural habitat.

South Luangwa National Park, Zambia
Dubbed by experts – including the great Sir David Attenborough – as one of the greatest wildlife sanctuaries in the world, the South Luangwa is quite spectacular. It is best known for sightings of the elusive leopard, but is also home to over 60 mammal species, including three sub-species endemic to the valley, as well as 400 bird species, making the area an animal-lover’s paradise.

Tarangire National Park, Tanzania
The Tarangire National Park is well known for its varied habitats and constant supply of water, making it the perfect place to host a diversity of wildlife for much of the year. The area is especially famous for its large population of elephants, where vast herds of up to 600 can be seen at any one time. The park is also home to lion, leopard, wildebeest, zebra, waterbuck, hartebeest, giraffe, kudu and oryx with their fantastic lengthy horns. 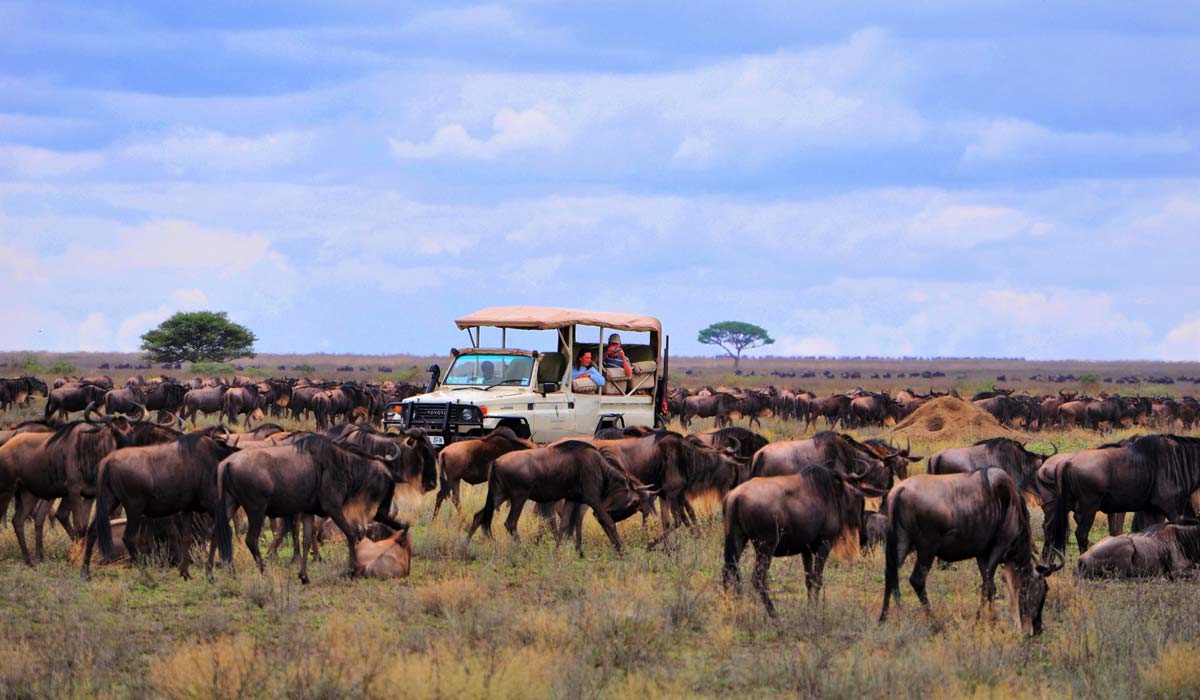