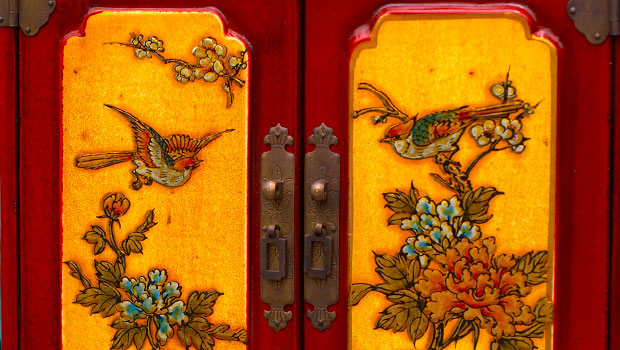 China’s enigmatic city of Shanghai is capitalising on its unique blend of western and oriental cultures to offer a MICE
destination like no other, writes Jill Innamorati-Varley.

Dining in the style of emperors on ducks’ tongues, steamed swan egg, clam with garlic sauce, bamboo fungus and black flossy moss could be considered a challenging gourmet experience for the novice traveller in Shanghai. However, this most Western of China’s cities has adopted a wide variety of world cultures and cuisines during settlements by the French, Americans and British. This, combined with its glamour, tree-lined streets, and colourful, vibrant lights has earned it the nickname, ‘Paris of the East’.

It’s Shanghai’s multiple identities that today manifest themselves in the fact that the city has a ‘Chinatown’. Don’t they know Shanghai is in China? Apparently not, if our guide is anything to go by. He talked of China as if it were a foreign country and when questioned proudly asserted, “We think of ourselves as more like Hong Kong.”

This metropolis of over 23 million people (think the entire population of Australia) is China’s largest city and the only Chinese city with two  international airports (although Beijing is fast catching up); where the Maglev express train will get you from the international airport to the city in seven minutes for AU$10 and from Shanghai to Beijing in five hours, leaving every half hour, at a cost of AU$292 for business class. Where motorbike riders don’t wear helmets because of their Buddhist belief that life is a circle; where there’s a Tibetan fusion restaurant called ‘Lost Heaven’ of which it is said, “If you have never been to Tibet, this is as close as it gets.”

A key destination for MICE events, Shanghai is boosting its appeal to this market by delving into its fascinating past for answers. Among this appeal is a converted abattoir in the city’s Hongkou District called 1933 Shanghai that now hosts colourful parties, Ferrari F1 events and grand banquets. Another conversion is on the site of World Expo 2010, a disused power station — Nanshi Power Plant — today powered by solar panels and used as a museum of contemporary art and host location for major events. 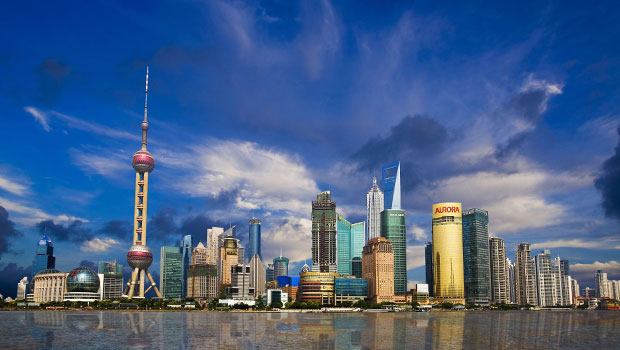 The old city’s waterfront area, The Bund, on the western side of the Huangpu River, which separates it from the skyscrapers of Pudong, is where you can marvel at Shanghai’s substantial British, American and European bank and commercial buildings of the early 20th century, some even available for events. Intermingled amid this European history are a growing number of ritzy bars, restaurants and hotels.

Across the river in Pudong, it’s an entirely different story. Here some 30,000 buildings soar 20 storeys or more, on a landscape that not so long ago was the preserve of rural farms and villages.

Major projects planned for completion by 2015 include new hotels on the city’s World Expo site, Mainland China’s first Disney Resort and the Shanghai Hongqiao Convention and Exhibition Centre, which is being built at a cost of $US3.65 billion.

Here too is the 508-room Jing An Shangri-La, boasting the largest ballroom in West Shanghai at 1743 square metres. It also has a roof garden and 1039 square metres of pre-function space.

Other excellent conference hotels include The 570-room Westin Bund Center, Shanghai, with 17 meeting venues offering a total of 1650 square metres of space, and the Le Royal Meridien with 761 rooms and suites, close to the shopping mecca of Nanjing Road.

James Zheng deputy director of Shanghai International Conference Management Organization, offered these words of caution to event organisers: “Please, please don’t bring groups to China in October when it’s the National Day Holiday or in January/February when it is the Chinese Spring Festival — it’s absolute chaos!”

A must on a tour of the city’s unique and intriguing sights is the affluent car-free dining and entertainment district of Xintiandi, in the location of the first congress of the Communist Party of China.

Another is the Old French Quarter Tianzifang where buildings, alleys and streets remain much as they were. 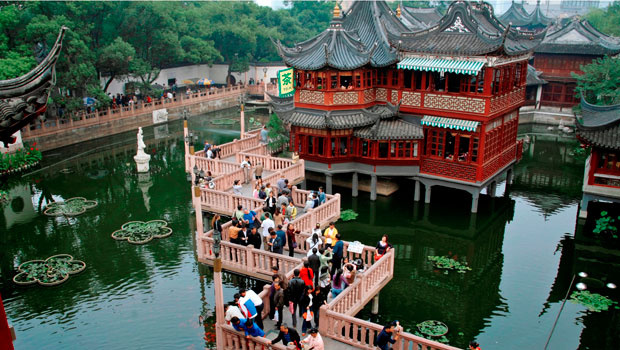 A tour of some of the city’s intriguing sights wouldn’t be complete without a visit to the Yuyuan (Yu Garden), an oasis in the middle of the city. For different and authentic dining experiences, Shanghai Min is one of the city’s most renowned restaurants, while the Tang Dynasty is another restaurant on the must-try list.

End all of this with an evening cruise on the Huangpu River with its spectacular showing of neon lights, and you’ll get a smattering of what Shanghai is all about.

The top seven bars to visit in Yangon, Myanmar

These 6 Japanese spas are giving tradition a luxe twist

How to create a signature scent for your home