The festive season in Macao: a winter wonderland

The festive season in Macao: a winter wonderland

Macao has been transformed into a winter wonderland with almost everything from a “magical” ice-skating rink to a larger-than-life toy train decorating the major resorts.

Stroll along the neon-lit Cotai Strip, and you’ll see both The Parisian and The Venetian are among a host of resorts to embrace the festive season in spectacular style.

Colourful lighting and breathtaking 3D projections have taken centre stage and will continue to do so until 6 January 2019. Among the many highlights is a stunning 20-metre-long inverted Christmas tree which hangs from the ceiling in the lobby rotunda of The Parisian.

Until 30 December, visitors will also be able to watch in awe as the Eiffel Tower plays host to a grand illumination show as skates slice across the ice rink on the tower’s level 7 observation deck.

While The Parisian celebrates its Winter in Paris, established neighbours The Venetian is celebrating a Winter in Venice with more bright lights and entertainment of its own. Mirrored in the waters of the resort’s lagoon is the figure of a 16-metre-high brightly decorated Christmas tree and a giant-sized The Venetian Express Christmas Train for the youngsters to admire.

December is a special time to be in Macao and it’s not just the resorts that are turning on a breathtaking spectacle. The Christmas spirit extends along the many cobblestone streets and squares – and in front of its UNESCO-listed historic sites – as the former Portuguese enclave hosts vibrant festivals of its own.

Among the major festivals and events for December are: 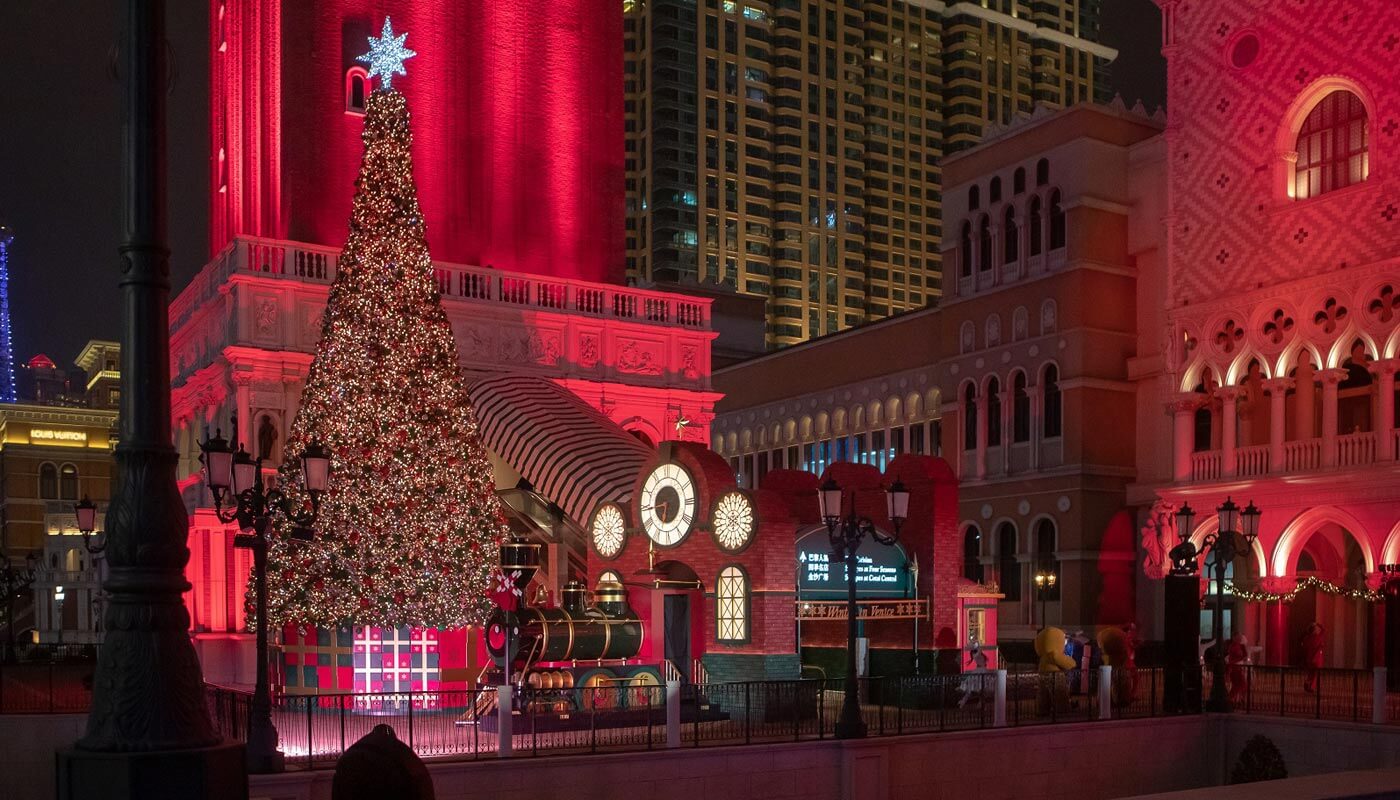 Macao: A city of contrasts 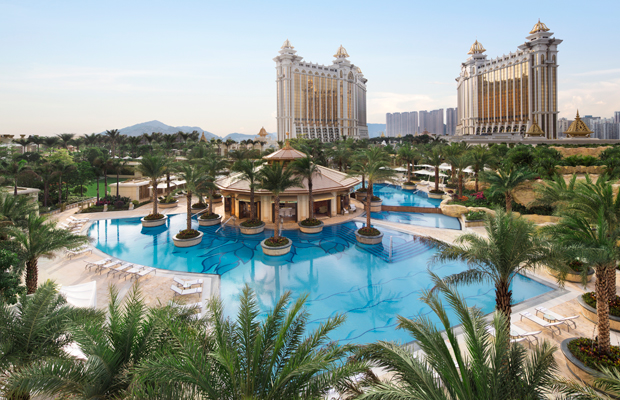 Five of the best resorts in Macao 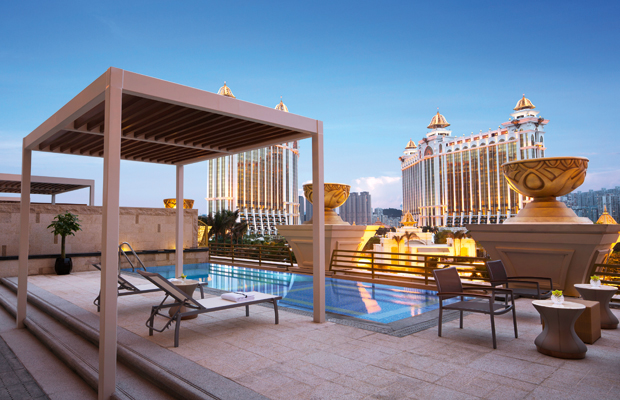 The glitz and glamour of Macao