Test your knowledge of Switzerland with our luxury travel quiz

Test your knowledge of Switzerland with our luxury travel quiz

Which of the following was not invented in Switzerland?
Which of these hotel brands doesn’t have a 5-star property in Geneva?
There are hundreds of castles in Switzerland. What's the name of this one? 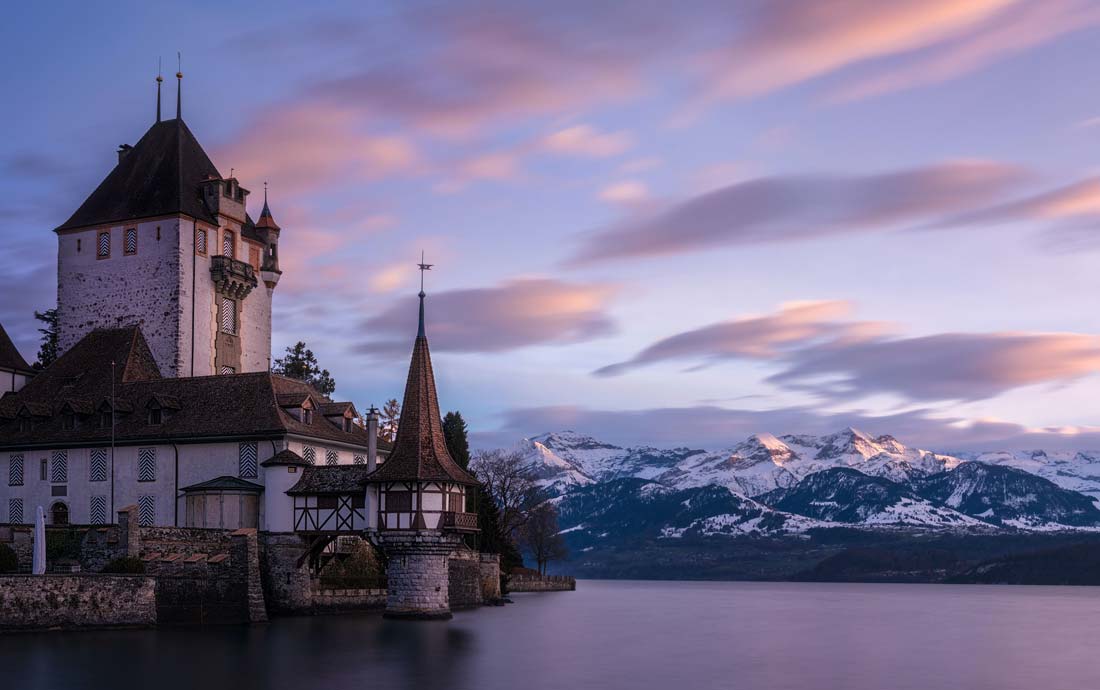 Which country shares Lake Geneva with Switzerland?
What are the four official languages of Switzerland?
Which Swiss mountain is the Toblerone icon?
What is the two-letter abbreviation for Switzerland?
One of these Swiss towns is completely car free. Which is it?
Which is Switzerland's most visited city?
On which mountain would you find The Sphinx Observatory?
Test your knowledge of Switzerland with our multiple choice quiz
You got {{userScore}} out of {{maxScore}} correct
{{title}}
{{image}}
{{content}}

How to bring classic Antipodean style to an alfresco setting

Which vitamin-infused serum is best suited to your skin