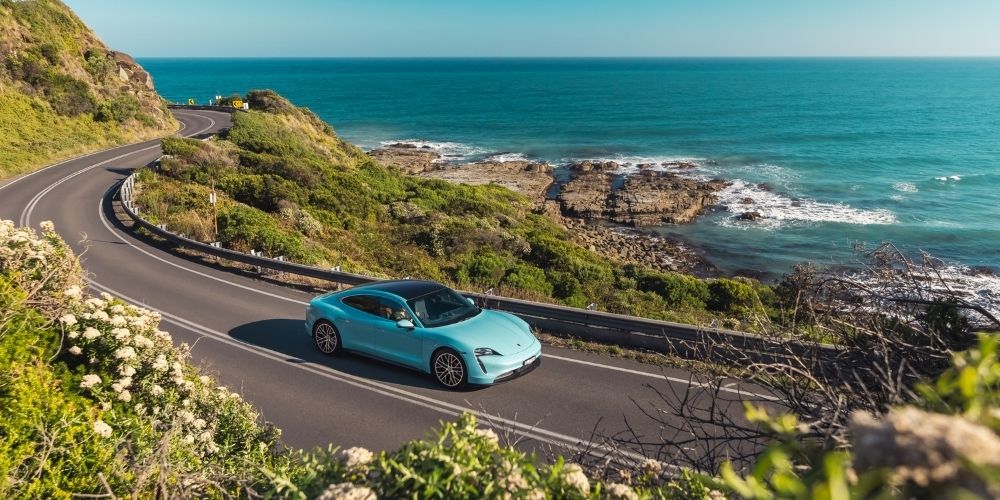 Top Gear Australia host Steve Pizzati says drivers have a lot to learn when they buy their first Porsche.

Steve Pizzati can’t remember a time when he didn’t love cars. The Australian host of Top Gear was seven or eight when he first started to help his uncle in the garage.

“My uncle just got his first hot car and he was out there in the garage totally obsessed with it, wearing overalls and all that other stuff,” Pizzati said.

“I was just curious kid, I went out there and next thing you know I’m handing him spanners and learning about that sort of thing.”

When Pizzati was four, his father tells him, he jumped into the front seat of their car and accidentally let off the handbrake.

“It’s careened down the driveway, which is like on an incline and then I went literally over the road and smashed into the, into the neighbour’s brick fence.”

So it’s no surprise that Pizzati has made a career from testing and training people in all kinds of vehicles.

Pizzati’s first car was a pea-green Ford Cortina 71. But these days he’s more at home behind the wheel of a luxury car.

As the host of Top Gear Australia, he gets to test drive every kind of car imaginable. At other times he works as a Porsche driving instructor and race car driver.

His biggest tip for drivers who are new to luxury cars?

“Get lessons, it’s as simple as that,” Pizzati said.

Pizzati said new Porsche-owners sometimes over-estimate their driving abilities. And that’s not the best way to out the most out of a luxury car.

“I’ve always found it unbelievable that someone would buy such a car such an exciting sports car that’s designed to drive fast and all the things that people love them for, and not get trained on how to get the best out of it,” he said.

“If you’re a business owner you suddenly bought a new machine for your factory, you wouldn’t just plug it in and turn it on and off you go.”

If it’s your first luxury vehicle, you should also take it slow.

“It’s ironic because everyone buys these cars because they’re exciting and fast,” Pizzati said.

“Learning to drive well is like any other great skill, it takes 10,000 hours to master.”

And don’t think that because you passed your drivers licence, you know how to drive. Pizzati said most drivers think they’re good, but they’re really not.

“Everybody thinks they’re an above-average driver, even the most cautious driver out there, but give yourself time to get really good at it.”

“Buying it’s one thing but then owning and looking after it’s another, keep on top of it,” he said.

If you can do that, you could have a Porsche for life. 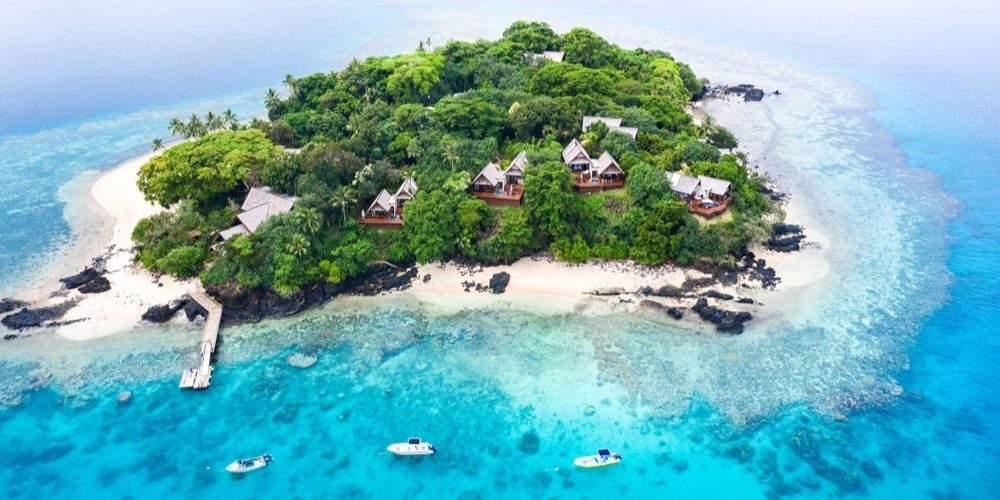 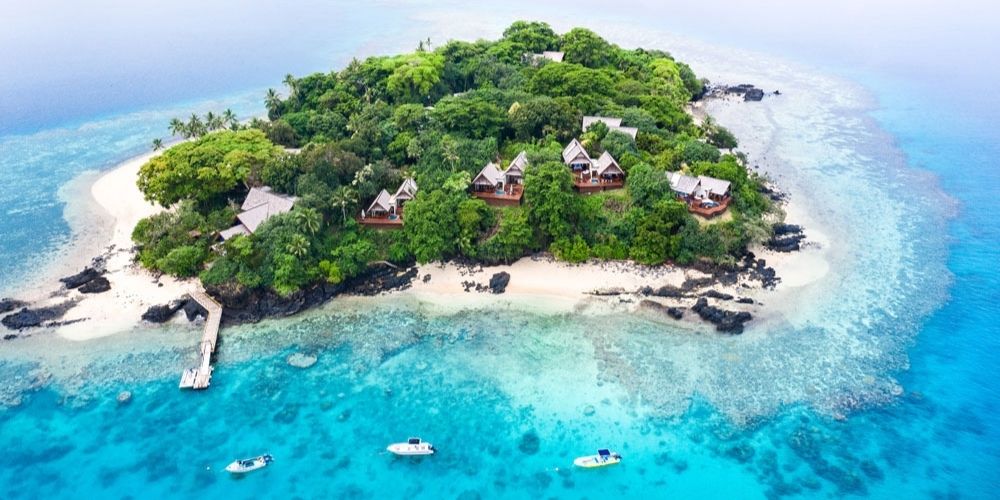