Is Seven Seas Explorer the most luxurious ship in the world?

Sleek and gleaming, the new Seven Seas Explorer embodies opulence at sea. Cathy Wagstaff sets sail from Rome to Barcelona, and discovers excellence really is in the detail.

With Her Serene Highness Princess Charlene of Monaco as godmother, it seems only natural that Seven Seas Explorer has been hailed as the most luxurious ship ever built. Opulence is in her DNA; each polished surface, each Versace place setting and each sparkling crystal in its 158 chandeliers is a celebration of personal success. The christening of the newest ship in the Regent Seven Seas Cruises fleet took place in Monte Carlo on 13 July, fêted with a Primat of Veuve Clicquot (the equivalent of 36 normal bottles) and a private performance from Italian tenor Andrea Boccelli.
When I board Seven Seas Explorer in Rome for her second-ever voyage, I’m immediately drawn to the dazzling elegance of a crystal chandelier suspended over a carpet of rippling chocolate and cream and a sweeping staircase. The Deck 4 lobby drips with gold, and everywhere there is marble. Every detail, down to the gleaming stair rods and leather-tiled floor of the library, has been considered. 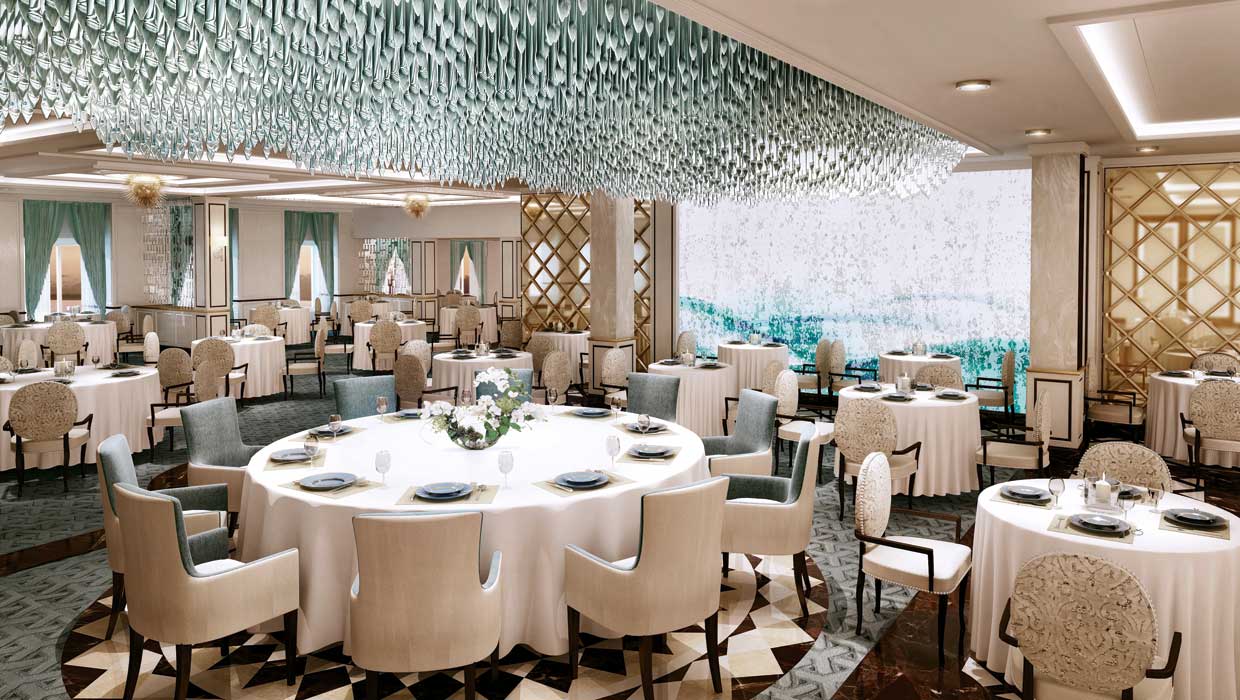 Watching the ocean go by

In my suite (all staterooms are suites with private balconies aboard Explorer) on Deck 8, a bottle of Champagne Jacquart is waiting on ice. At 43 square metres, my Superior Suite has more than enough space to make me feel at home, with a walk-in wardrobe and dressing area, a cosy living area separated by heavy drapes, and a ‘Suite Slumber Bed’ dressed in Corinelli linen that faces my private balcony and the Mediterranean Sea beyond. The oversized marble bathroom features double sinks, a deep-soaking bath with a shower head and a separate rain shower, with amenities by L’Occitane or Guerlain (depending on your suite level).

As tempting as it is to settle in and watch the ocean go by, Explorer offers seven restaurants, four lounge bars, a café and a Monte Carlo-style casino. As the ship pulls out of Rome’s Civitavecchia port, I admire the view from the Meridian Lounge and raise my glass to toast the voyage ahead.

There’s a sense of homecoming when we pull into Monaco’s Port Hercule on our third day at sea.

It has long been a dream of mine to arrive in the ancient principality, a bastion of glamour and refinement, aboard a superyacht, and while the 223-metre-long Explorer might not technically classify as a yacht in size, she certainly does in spirit. There is just a maximum of 750 guests aboard and 552 crew members catering for their every need. One of my fellow cruisers, Karyn Moskow, remarked that it would be nice to have a make-up mirror in the bathroom; the next day, one was installed. Her husband, Mark, requested a certain cheese; the next evening a wedge of taleggio was placed before him after dinner. It’s service such as this that has led travellers such as the Moskows to return to Regent again and again.

One devotee, Florida native Malcolm R. Myers, spends six months of every year cruising, and RSSC has emerged as his favourite line. When I join the ship on 13 August, Mal has already been aboard since the christening, with plans to disembark in Lisbon after 44 days at sea. “I cruise in the winter months,” he tells me over complimentary cocktails in the Observation Lounge. “When the tourists descend on Florida, that’s when I leave, from Thanksgiving to May.”

His next journey will be a 128-night World Cruise aboard Seven Seas Navigator, the first global voyage the liner has offered in six years. “I’m drawn to cruising as I love the sea,” he says. “I’ve made friends from around the world. Because Regent has smaller ships, beautifully run ships, it’s easy to connect with your fellow travellers.” 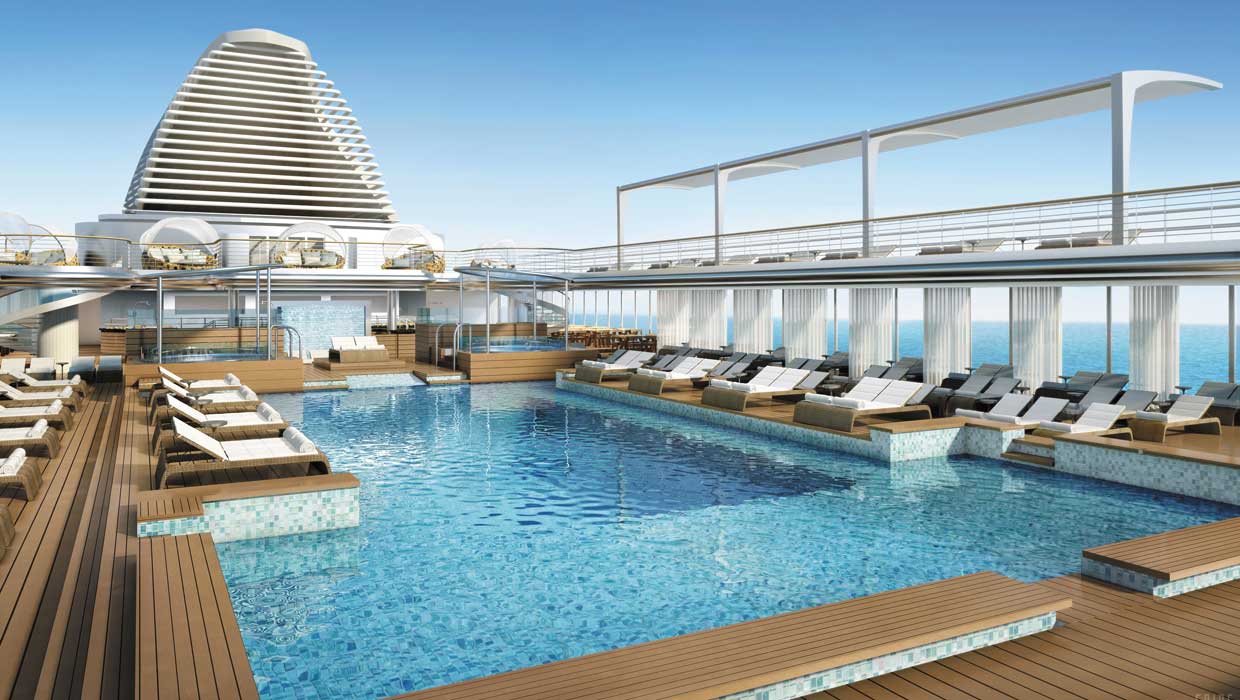 He also praises the cuisine, and I have to agree. Each of the seven restaurants is as visually striking as the dishes are delicious. In the signature restaurant, Compass Rose, custom Versace place settings below extraordinary chandeliers – some spiked like sunny sea urchins, others dripping like glass water droplets – complement the exquisite cuisine and healthy Canyon Ranch SpaClub selections on offer. Chartreuse, the Art Nouveau-inspired French restaurant on Deck 10, with its crisp yellow-green hues and brocade-backed chairs, is the epitome of old-world cruising elegance.

On the opposite side of the aft of Deck 10, it’s anchored by Prime 7, the warm, traditional steakhouse accentuated with leather chairs. Those with a keen eye will no doubt notice the Picasso and Chagall lithographs near the restaurant’s entrance; they are just two of nearly 2500 artworks on board, many of which were selected and placed by Norwegian Cruise Lines President and CEO, Frank Del Rio. The lobby features paintings by Eduardo Arranz-Bravo, while on Deck 14, another two works by Picasso mark the entrance to the Regent Suite, the 413-square-metre ocean-going residence that crowns the ship.

As well as priceless works of art, the US$10,000-per-night suite features an in-room spa retreat with unlimited treatments, a digital grand piano, panorama garden that juts out from the ship and a Savoir No. 1 bed in the Master Bedroom, valued at US$150,000.

The Regent Suite is an exemplar of the search for perfection, and it’s this quality that allows Explorer to truly lay claim to the title of most luxurious ship in the world. 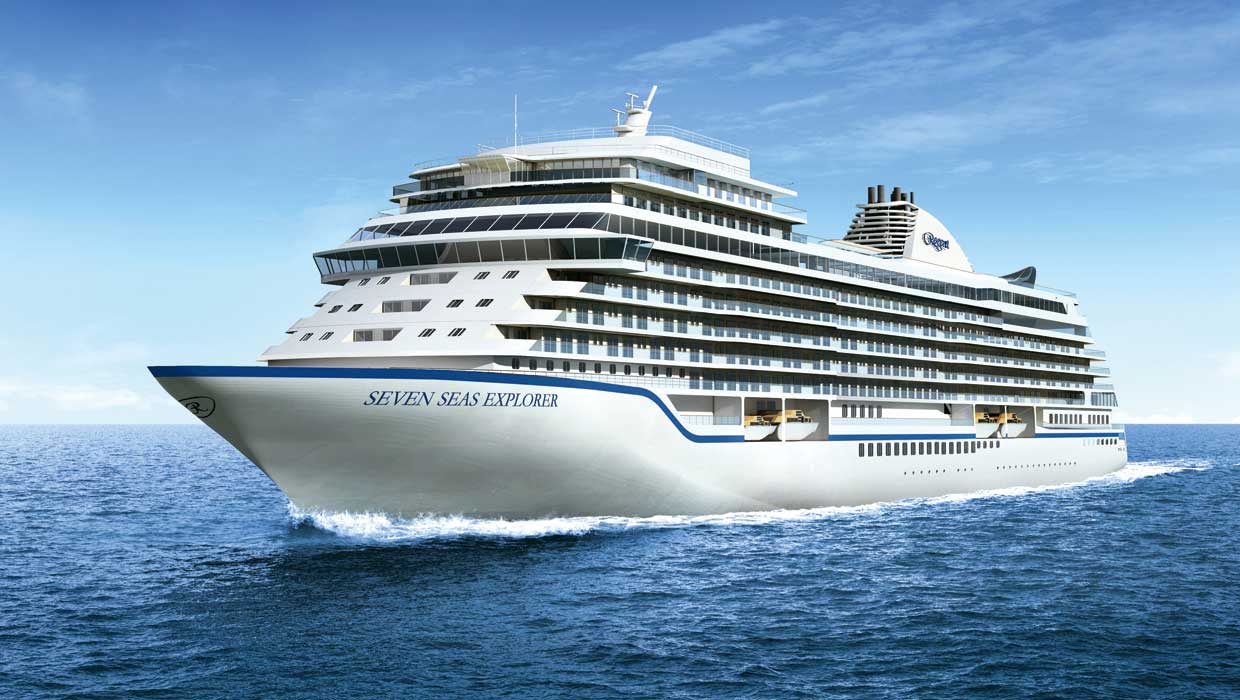 This article appeared in volume 23 of Signature Luxury Travel & Style. To subscribe to the latest issue, click here. 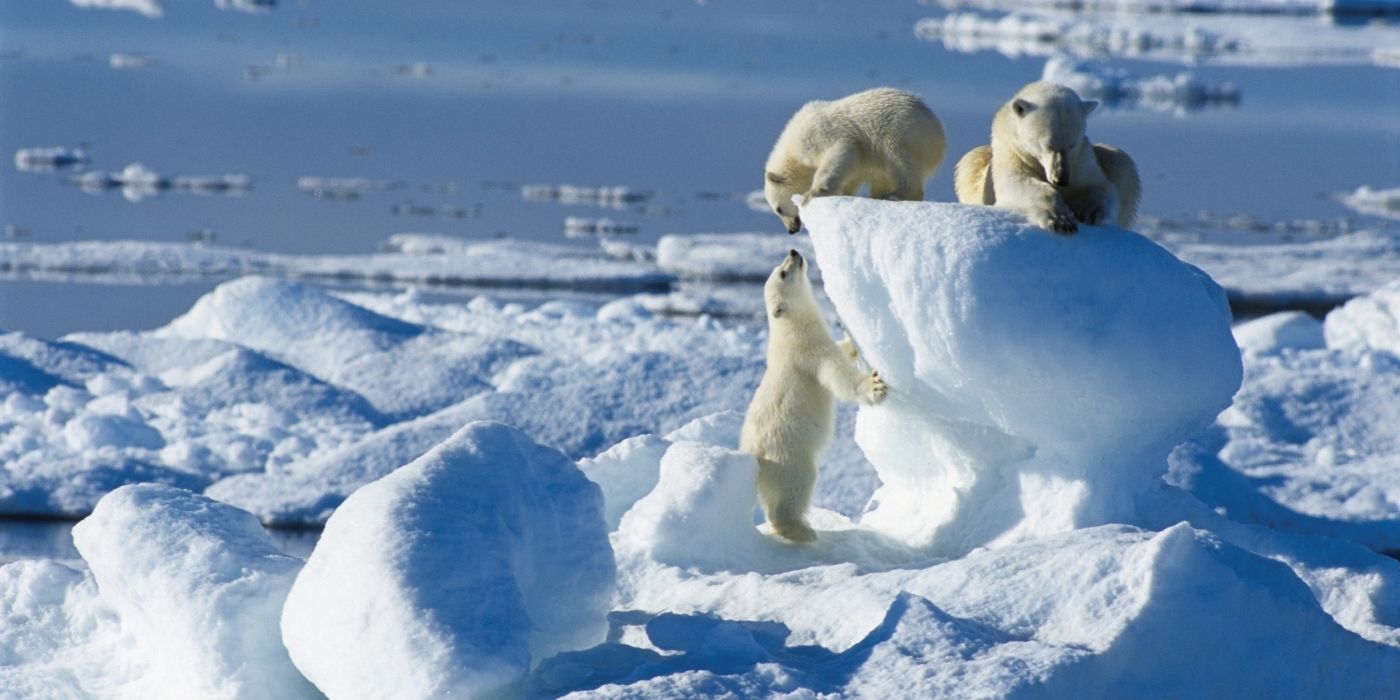 Uncover the magic of Norway with bonus onboard credit! 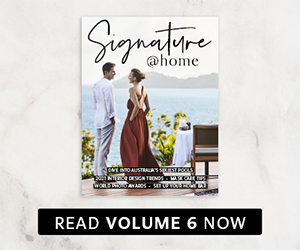