From a critically-acclaimed musical making its debut in Melbourne, to a Pulitzer prize-nominated drama in New York and a Shakespearean tragedy in London, the world is your arts oyster.

Established in 2013, this French string quartet has made a noteworthy introduction on an international scale, already having been awarded First Prize at the prestigious ARD International Chamber Music Competition in Munich and announcing upcoming engagements at Wigmore Hall, Salzburg’s Mozarteum and the Konzerthaus in Vienna. This October, the quartet showcases the works of Haydn, Attahir and Zemlinsky in a once-only evening concert of the Berliner Philharmoniker’s upcoming season program as part of a thrilling schedule of international destinations this year. 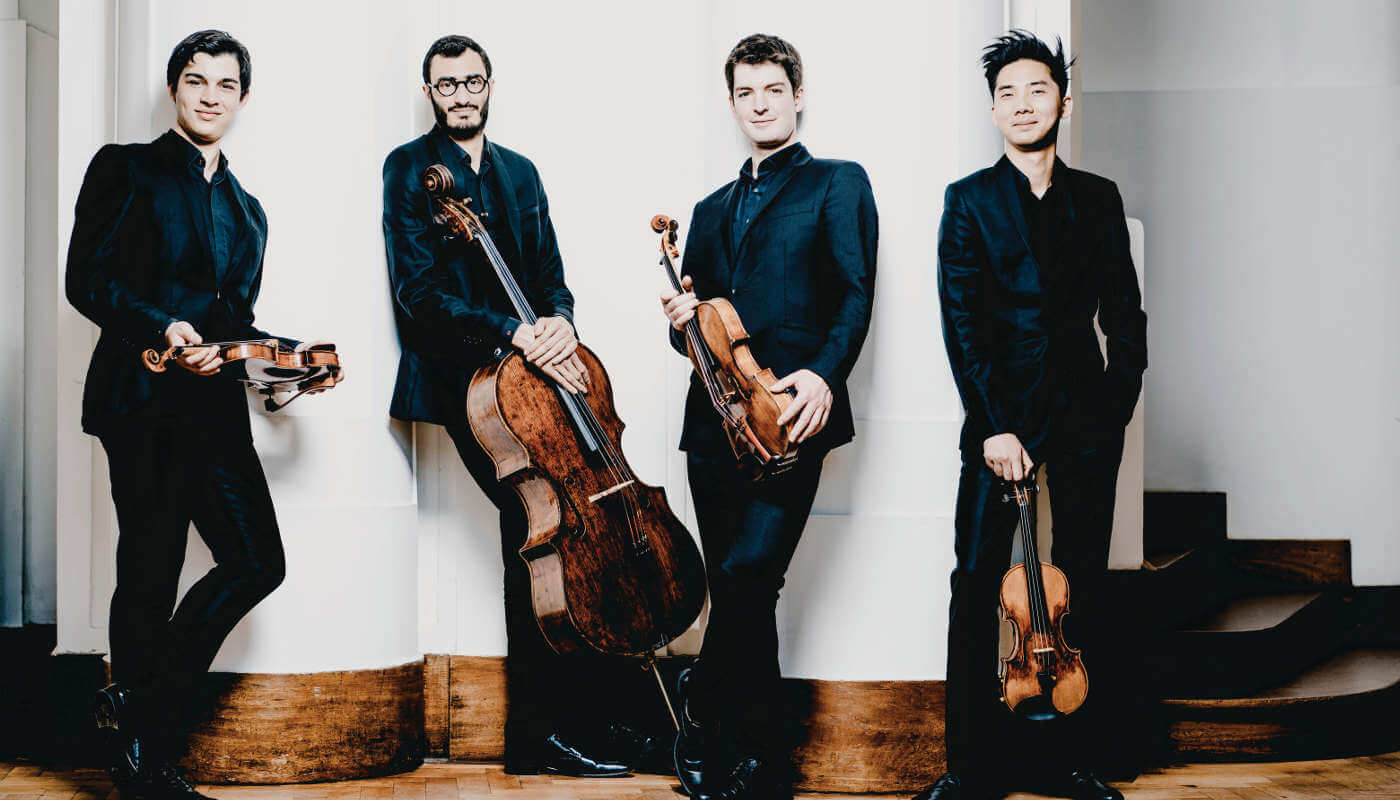 One of Giuseppe Verdi’s many masterpieces, Aida tells the story of an Ethiopian princess of the Old Kingdom, captured and enslaved by the Egyptians. The conflicting demands of loyalty, duty and the heart are encountered as she and an Egyptian military commander fall hopelessly in love, telling its intimate tale in a grand setting of elaborate choreography and complex ensembles. Expected to be a highlight of the new season, soprano Anna Netrebko will make her debut appearance as a Met Aida alongside mezzo-soprano, Anita Rachvelishvili, as Amneris.

Since making its Broadway debut in February 2017, this Tony Award-winning musical has enthralled audiences with its heartwarming true story of a small Canadian community and their unexpected visitors when North American flights were grounded in the aftermath of the September 11 terrorist attacks. The story follows the locals and a handful of the 6,600 stranded air passengers they housed, fed and welcomed when 38 planes were diverted from US destinations to Newfoundland’s Gander International Airport in the wake of the tragedy. The musical has been hailed as a cathartic celebration of humanity in the face of adversity, depicting the trials of the town and its guests with humour and sensitivity. The music, book and lyrics by Tony and Grammy nominees, Irene Sankoff and David Hein, come together to paint a vivid portrait of the events with a small, talented cast. Come From Away also acknowledges the true story of American Airlines’ first female captain, Beverley Bass, who is commended for keeping all her passengers calm while they were restricted to the aeroplane for 28 hours. 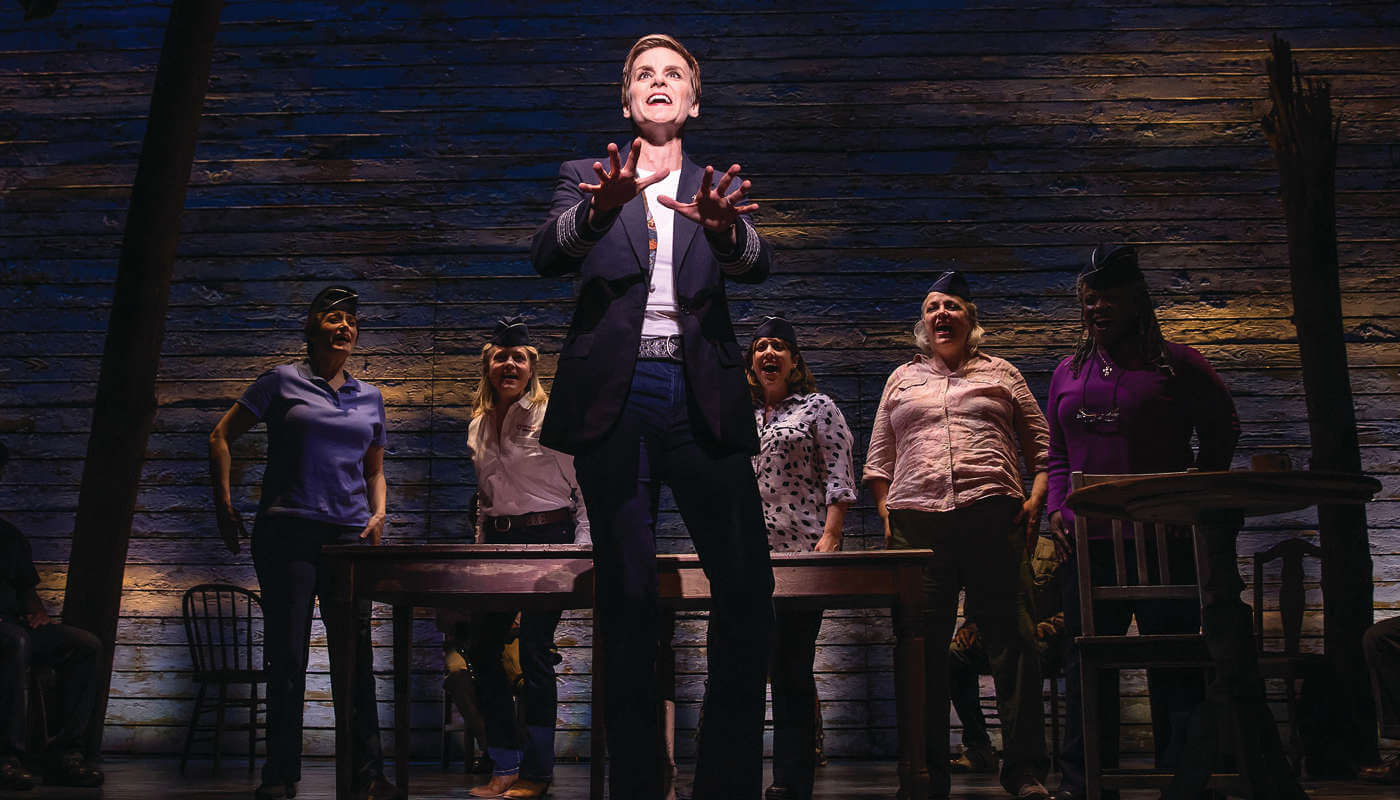 One of Britain’s most celebrated acting talents, Sir Ian McKellen, takes the iconic Shakespeare role as the title character in King Lear. Long-established as a prominent name in theatre, McKellen adds this role to a repertoire of lead roles with the National Theatre and Royal Shakespeare Company. He announced last year that King Lear could be his last major Shakespearean role. The tragic play follows Lear’s descent into madness, exploring themes of family, egoism and the nature of human suffering. 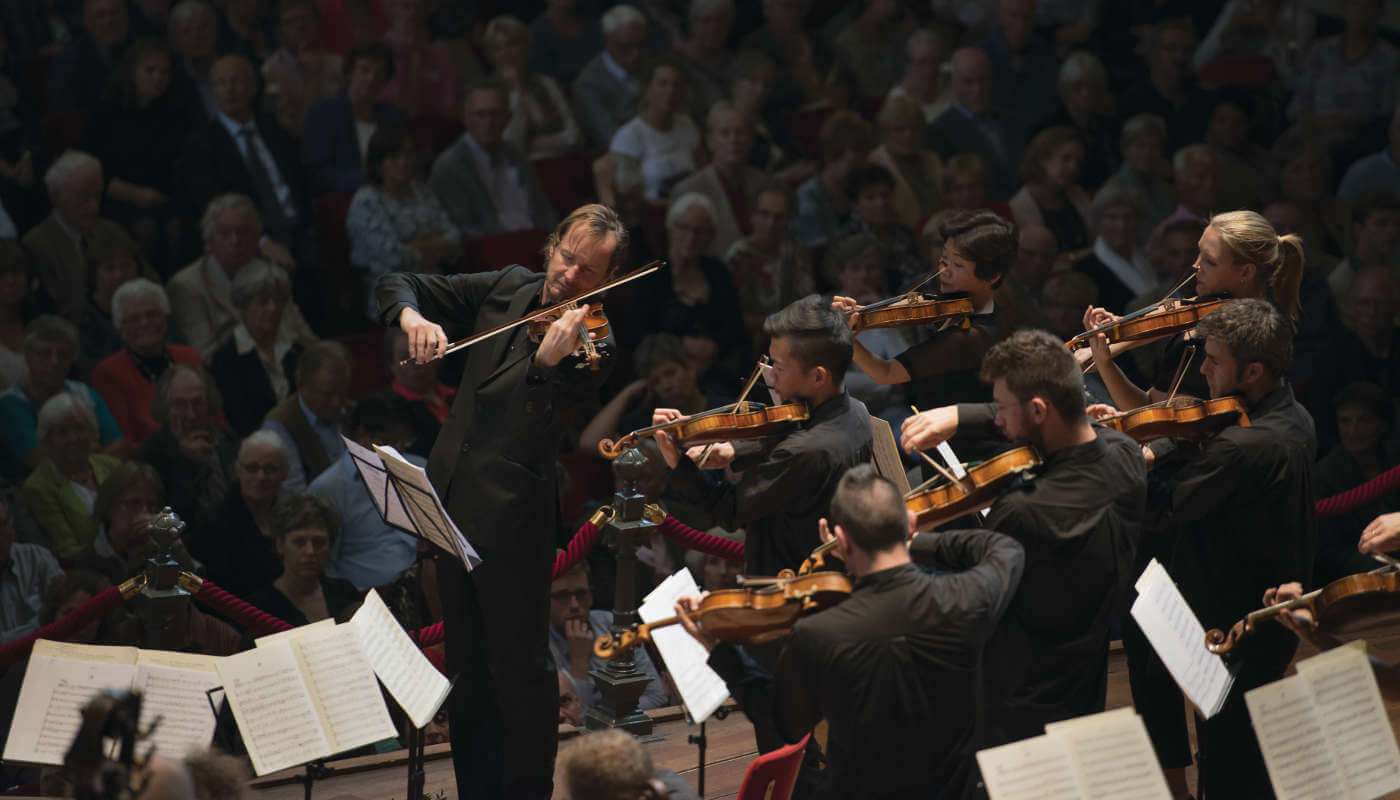 In his Australian Chamber Orchestra debut, Russian violin sensation, Ilya Gringolts, will direct the orchestra as he plays Paganini’s first violin concerto. Gringolts has already firmly established his position as a modern virtuouso. The Australian tour will also feature Vivaldi’s Concerto for Violin and 2 Cellos, in which Gringolts will play alongside ACO cellists Timo-Veikko Valve and Julian Thompson. Melbourne, Perth, Adelaide, Brisbane and the Sydney Opera House’s Concert Hall will welcome the performance.

This article appeared in volume 30 of Signature Luxury Travel & Style. To subscribe to the latest issue, click here.

Switzerland’s mountains, lakes and forests put on a spectacular display in autumn