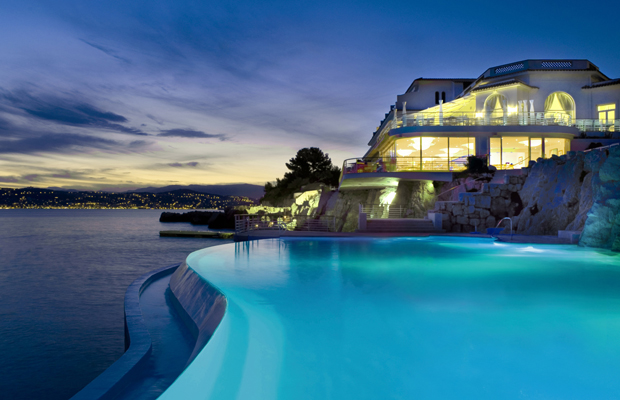 The masterpieces of the Oetker Collection

The Oetker Collection has maintained an uncompromising tradition of European luxury hospitality for almost 150 years.

Since the establishment of its first hotel, the writers’ retreat Villa Soleil (later the Hotel du Cap-Eden-Roc) in 1870, the Oetker Collection has passionately grown an acclaimed international presence.

In the early 20th century, Oetker Collection’s landmark Hotel du Cap-Eden-Roc served as the inspiration for F. Scott Fitzgerald’s most accomplished work, Tender Is The Night, in which he writes, “The hotel and its bright tan prayer rug of a beach were one.”

In years since, royalty including the Shah of Persia and King Edward VII, as well as 20th-century titans like Picasso and the Kennedy family, have come to marvel in Oetker’s uniquely crafted blend of hotel luxury and natural beauty in their premier locations throughout the world.

The historic Hotel du Cap-Eden-Roc reflects nothing less than the absolute exclusivity and elegance of the French Riviera. The Mediterranean Sea and some of the finest gardens in France frame this masterpiece from the Oetker Collection that offers 116 rooms and suites as well as two private villas. The infinity pool, famed restaurants, fitness centre, spa and tennis courts are complemented by the private pontoon that offers direct access to the absolute grace of the Mediterranean. 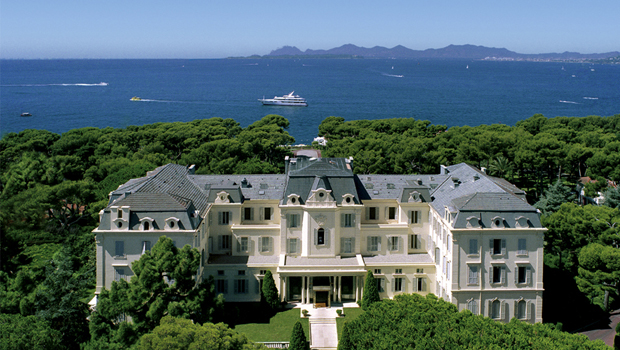 In December 2013, the Oetker Collection presented to the world L’Apogée Courchevel. Among the pristine Alpine slopes, this newly built hotel featuring 52 suites, a four-bedroom penthouse, and two 5-star ski chalets, sits atop the breathtaking Jardin Alpin in Courchevel 1850. The hotel’s design, based around luxurious materials including fur, wool plaid and fine leather, perfectly match its location in one of France’s top ski resorts. 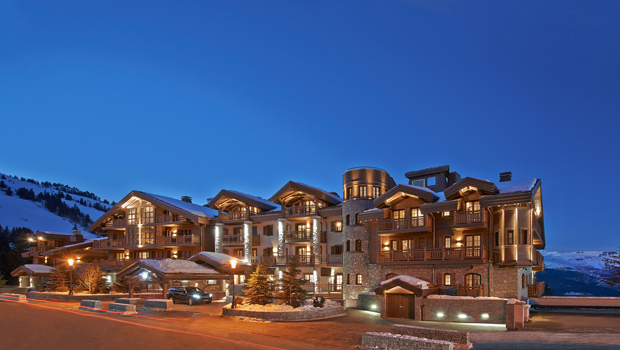 Le Bristol Paris, another of the historic establishments from the Oetker Collection, delights the finer senses combining stunning 18th-century interiors and unique Parisian elegance with the delicate gastronomy of the exclusive Epicure restaurant and 114 Faubourg which have been awarded four Michelins stars between them. 188 rooms and suites are offered, spaced around the gorgeous à la française garden. 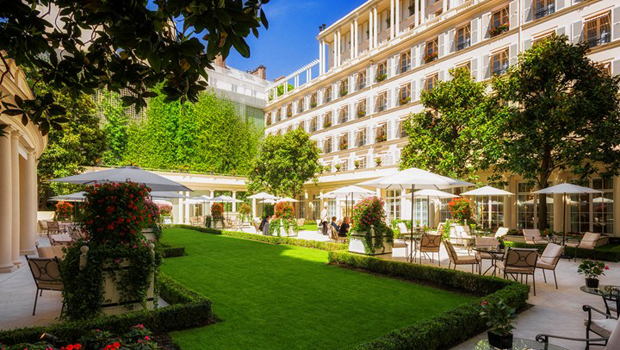 In the heart of the Côte d’Azur, Château Saint-Martin & Spa from the Oetker Collection is a statement of 5-star luxury. The panoramic views offered in all 51 guest rooms present the opulence and tranquillity of the glorious French countryside. Its luxurious contemporary aesthetic is balanced with its origins as a 12th-century Templar Knight Commandery, and features a pool, tennis courts, spa with a couples’ suite and the garden gloriette. 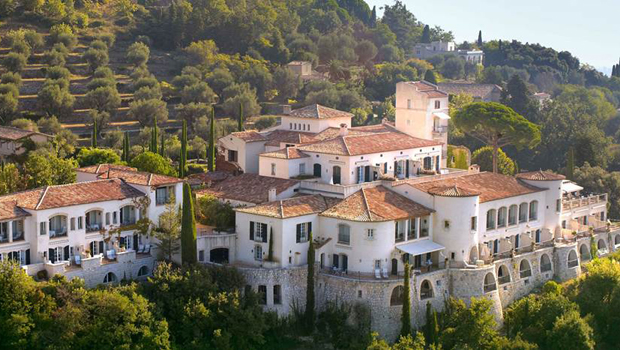 Rounding out the Oetker Collection are the masterpieces Brenners Park-Hotel & Spa in Germany, Eden Rock – St Baths in the West Indies, Fregate Island Private off the Seychelles’ Mahé coast, London’s recently reopened The Lanesborough hotel, and Palais Namaskar in Marrakech.

Over the next two years, Oetker Collection will introduce the finest traditions of European hospitality to Sao Paulo, Brazil, when the inspired Palácio Tangará will open in 2017. Following this, a yet-to-be-named New York Masterpiece is set to open in 2018.

The gardens of Sao Paulo’s renowned Burle Marx Park, designed by Roberto Burle Marx, will play host to the soon-to-open 141-room Palácio Tangará from the Oetker Collection. It will include 55 stylish suites with brilliant views of the parkland. Leading Brazilian interior designers William Simonato and Patricia Anastassiadis will shape this new masterpiece that will also include 11 function rooms and a stunning ballroom overlooking the gardens for up to 360 guests. A fitness centre, spa, kids’ club and both indoors and outdoor swimming pools will sit alongside world-class gastronomy and dining experiences which will include a signature restaurant, chef’s table, a bar, a wine cellar, a lobby and lounge bar. 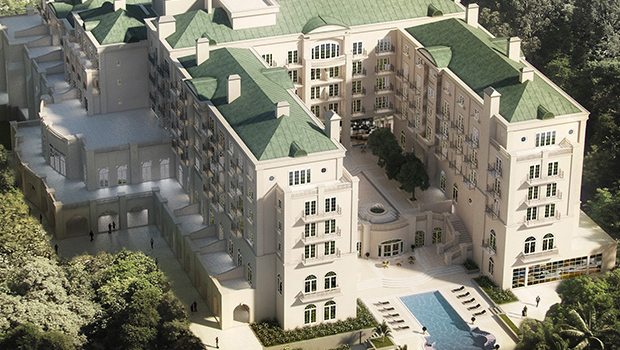 The Oetker Collection’s forthcoming ‘New York Masterpiece’, in the heart of the city at the heart of the world, will surround itself with some of New York City’s most exclusive and luxurious restaurants, bars, museums and shopping experiences when it opens in 2018. To be located in Philip Johnson’s landmark 43-storey skyscraper formerly known as Sony Tower, the New York Masterpiece from the Oetker Collection will feature 170 rooms with 60 suites set across eight floors. Other features will include a glorious lounge area, gourmet restaurant, spa, fitness centre and a 25-metre pool. Above the masterpiece, from floors 21 to 43, the Oetker Collection will also service 115 luxury apartments to be created by the New Yorker Chetrit Group and decorated by world famous designer Robert Stern. 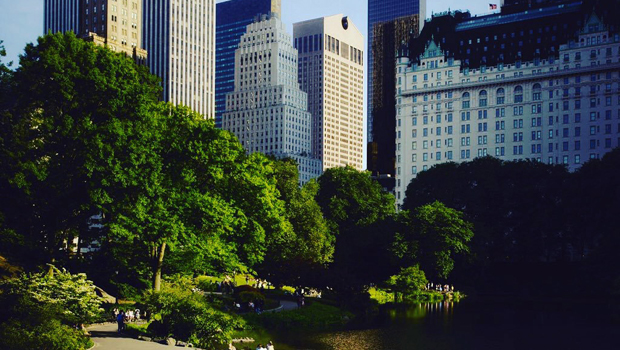