For decades, New York’s East River would be the last place locals would swim. When it rains, sewerage run-off from industrial properties is washed directly into the river. In 1988, the murky water was dubbed the “syringe tide” after medical waste washed up on its banks.

East River pollution is so well-known that it has also made its way into popular culture. Science fiction writer Douglas Adams famously created a slime creature forming out of the East River’s polluted ooze in the Hitchhiker’s Guide to the Galaxy.

But in recent years, New York has made a massive effort to clean up its act. And it seems to be working.

New Yorkers spotted dolphins in the river and quickly uploaded the footage to social media in April 2021.

And now the city has approved a new plan, for an East River swimming pool.

Dolphins, in the East River. What. pic.twitter.com/Lxakfkz9Oz

The +pool is the brainchild of designer firm Playlab and Family architects. The owners of both companies have spent the past 10 years attempting to convince New Yorkers of the merits of their idea and raising money to make it a reality.

“New York is an incredible place to live,” the company said on its website.

“You can do almost anything here. Anything, except swim in the river.”

“Manhattan is an island —  literally surrounded by water — but we haven’t been able to swim safely in the river for decades.”

How does it work?

“Like a giant strainer dropped in the river, + pool filters river water within its walls, removing bacteria, contaminants and odours, leaving only safe, swimmable water that meets local and state standards,” the company said.

The owners spent six weeks testing their design in the East River.

It’s now been approved by New York City and is expected to open in 2023.

Four pools in one

The designers have constructed the pool to cater for different users. The plus sign can be pulled apart into four separate pools: a kids pool, a sports pool, a lap pool and a lounge pool. Combined, the pool will reach Olympic length.

The owners need to raise $25 million for construction before the pool can officially drop anchor in the New York East River.

We can’t wait until this incredible eco-dream becomes reality. 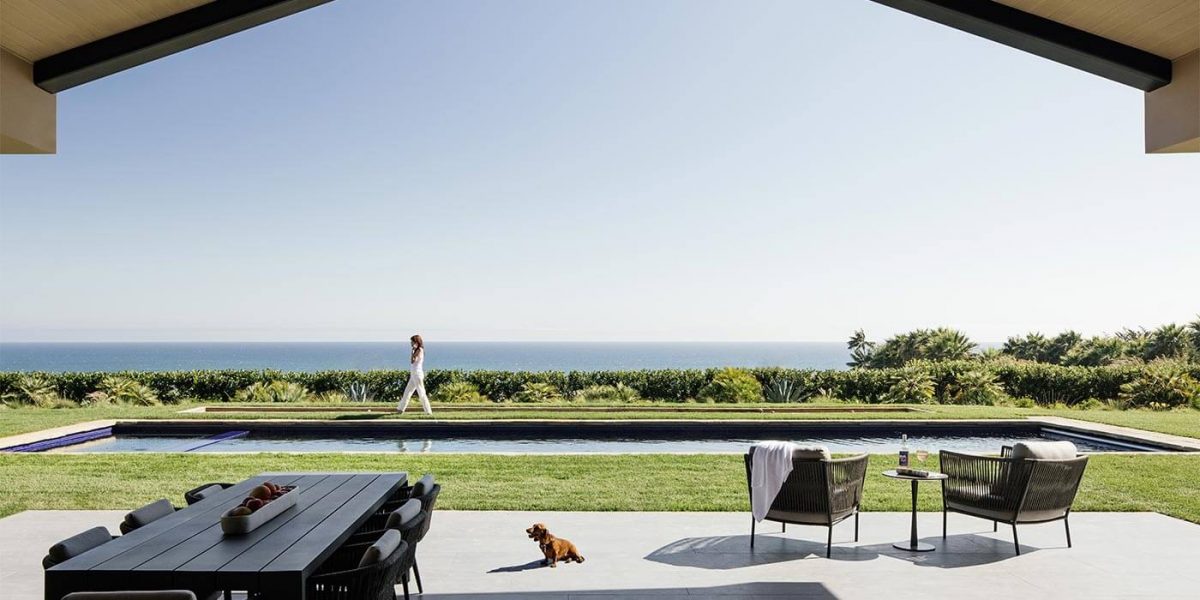