Silversea is offering luxury cruise guests the opportunity to gain unique insights into the culture, history and people of Ghana as part of Silver Cloud‘s West Africa cruise, departing 16 March 2016, on a 16-day sailing from Tema (Accra) to Barcelona. The highlight of this optional six-day pre-cruise ‘Accra & the Ashanti Kingdom’ land adventure, is the rare opportunity to participate in the Festival of Akwasidae. Set within the walls of the royal palace in Kumasi, this authentic, centuries-old ceremony, honouring the community’s ancestors, is presided over by the king of the Ashanti people.

One of the most powerful nations in Africa until the British annexation at the end of the 19th century, the traditions of the Ashanti empire still live on in Kumasi, a city of nearly one million inhabitants, that features one of the largest central markets in Africa. Beginning in Accra, Silversea guests will have the opportunity to extensively tour this fascinating cultural hub, with a three-night stay in Kumasi.

The crown jewel of the experience for travellers, is the rare occasion to attend the Akwasidae Festival, presided over by the Asantehene, Otumfuo Osei Tutu II, the 16th ruler of the Ashanti people. Perched beneath a colourful umbrella and adorned in gold ornaments and ceremonial dress, the king’s dignitaries are assembled at his feet, surrounded by elders and advisors under the authority of the royal speaker. During the ceremony, griots tell stories of past Ashanti rulers, while drum and ivory-horn players serve as the inspiration for traditional dance performances.

Guests on the ‘Accra & the Ashanti Kingdom’ land adventure will enjoy two nights’ accommodation at the Labadi Beach Hotel in Accra, along with a three-night stay at the Golden Tulip Hotel in Kumasi. Daily breakfast is included, along with five lunches, four dinners and all ground transportation. The price for this six-day pre-cruise excursion starts at AU$4639 per person. 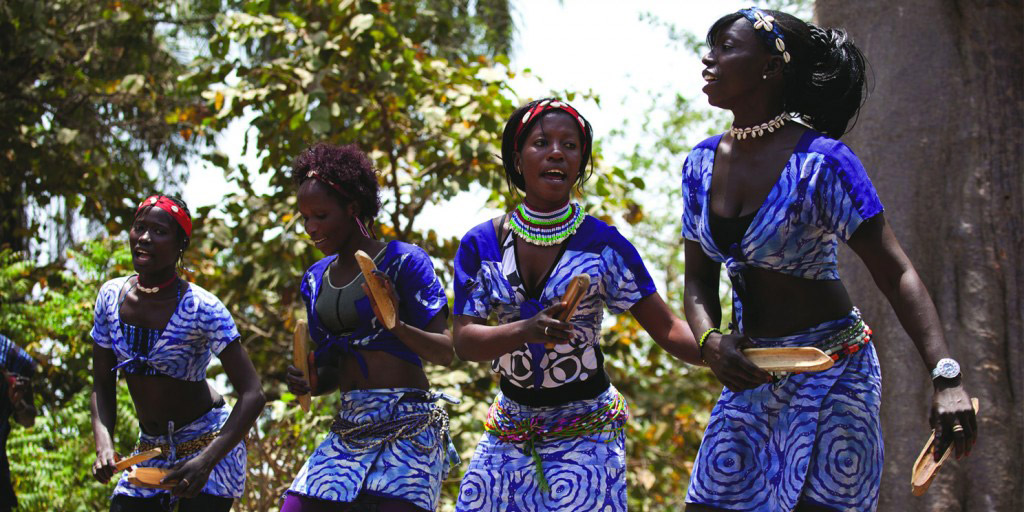 5 Silversea expeditions that cater for every discerning adve...