The new SABRE engine will be cheaper and greener than current commercial air flights.

Tourists could fly from to Australia in just four hours by the 2030s with a new hypersonic engine being developed by the UK Space Agency. The high-tech ‘space plane’ will be capable of soaring at 6,400 kilometres per hour – or five times the speed of sound.

It’s all thanks to a new SABRE (Synergetic Air-Breathing Rocket Engine) engine, currently being developed by scientists at Reaction Engines in Oxfordshire. Fuelled by a combination of hydrogen and oxygen, SABRE is capable of powering a plane to Mach 5.4 (6,400 kilometres per hour) for commercial travel or Mach 25 (30,000 kilometres per hour) when soaring in space. The company claims the engine will be far greener and cheaper than current air travel.

The team is running trials on the ground in Denver, Colorado, and hopes to begin test flights in the mid-2020s, before running commercial flights in the 2030s. The government has already invested US$60 million in the project, an amount matched by Rolls-Royce, BA systems and Boeing.

Britain and Australia have agreed to work on a ‘space bridge’ partnership, planning new flight paths when the plans come to fruition. Graham Turnock, head of the UK Space Agency, said: “The UK’s space heritage has strong links to Australia, with the first British rockets lifting off from Woomera in the 1950s, and we are committed to strengthening our friendship and partnership. A Space Bridge agreement will bring significant benefits to both our thriving space industries, facilitating new trade and investment opportunities and the exchange of knowledge and ideas.” 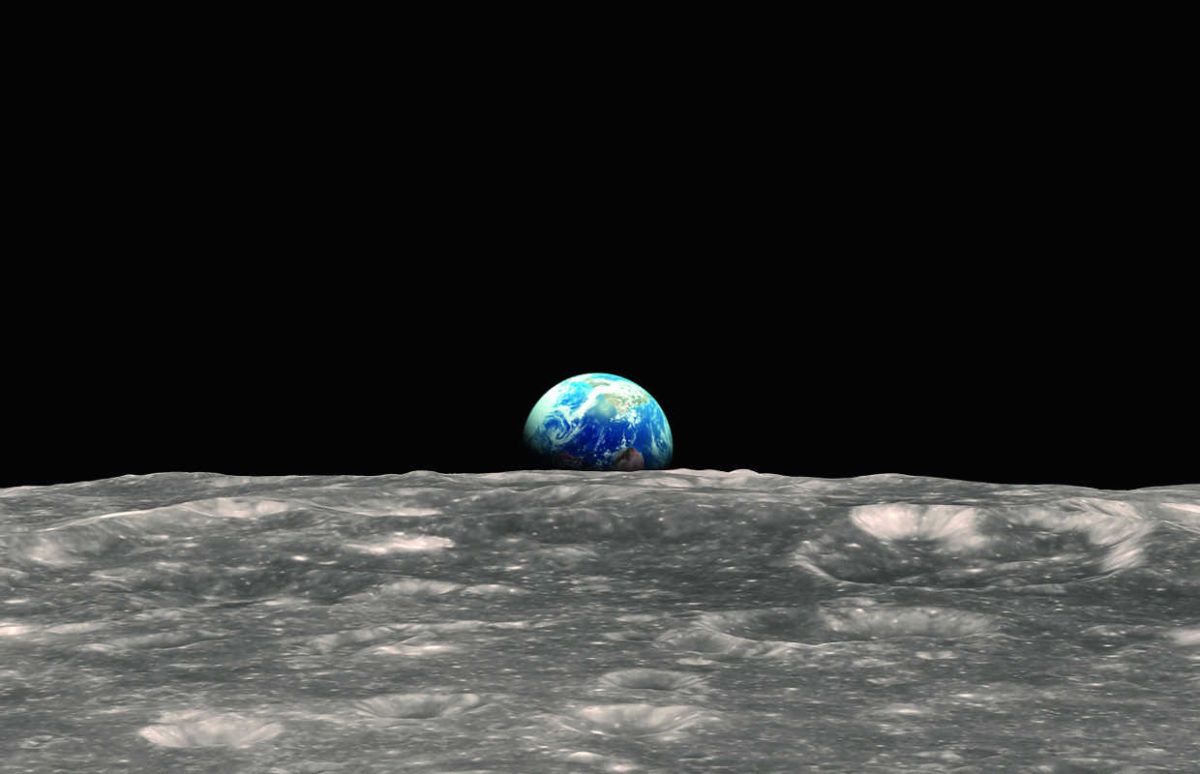