Spanning a three-decade career, Jason has captured the world’s natural wonders across all seven continents. During this time he has accumulated a lifetime’s worth of insider knowledge and experienced first-hand some of Earth’s most spectacular sights.

The unsolved mystery of Machu Picchu

Jason describes the mysterious ruins of Machu Picchu in Peru as “A bucket-list destination for many people and for a very good reason … the ancient ruins rise from a sheer-sided saddle surrounded by rugged spires of rock shrouded in forest and mist. It is quite literally a scene reminiscent of an Indiana Jones adventure.”

On National Geographic’s Peru: Land of the Inca expedition travellers will explore the Andes alongside photographers and expert guides with in-depth knowledge of the Peruvian region and its culture.

Mother Nature at her most spectacular

For globetrotters looking to explore wildlife en masse, Jason believes a safari in Tanzania is the pinnacle of adventure: “The Great Migration – the movement of millions of mammals across the vast savannah – is one of the Earth’s greatest natural wonders.”

Bookings are now open for 2019/20 National Geographic expeditions departing from Australia to Machu Picchu and Tanzania, in addition to many more incredible bucket-list destinations.

This article was produced with content supplied by National Geographic and is a Signature Luxury Travel & Style digital exclusive. Be the first to see more exclusive online content by subscribing to the enewsletter here. 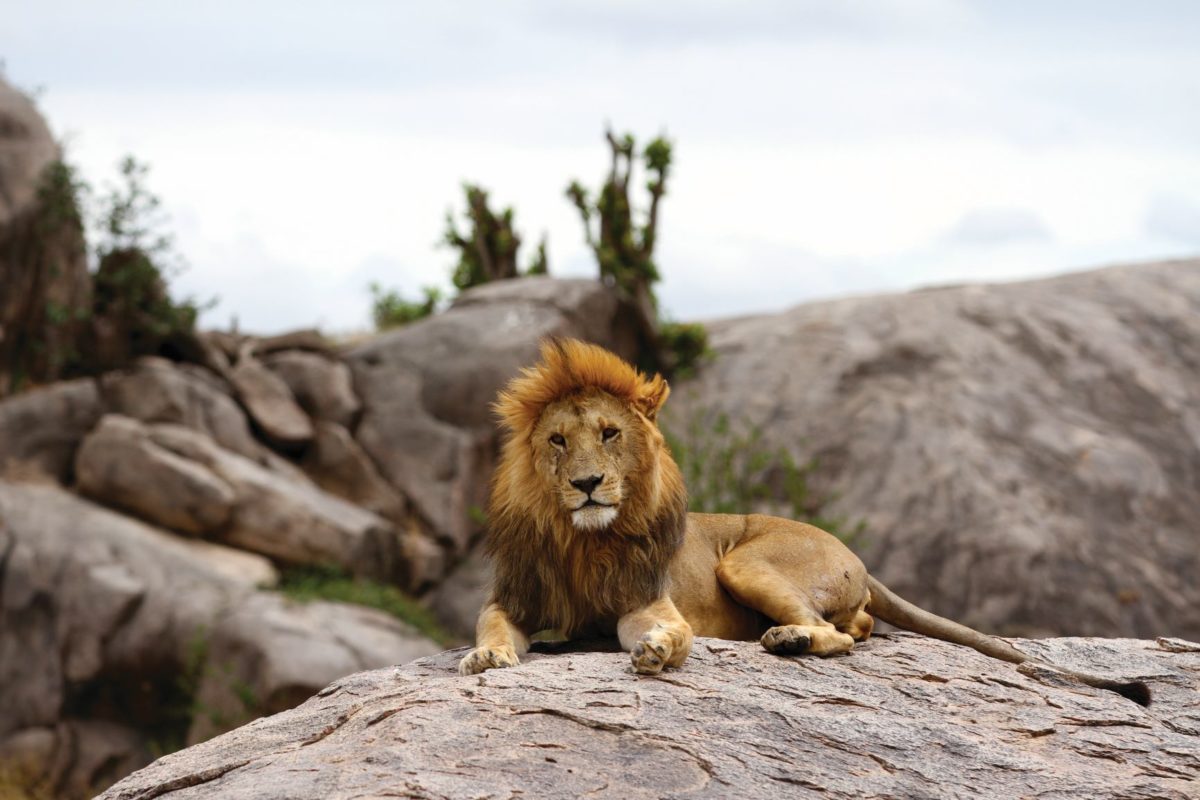 These 4 exclusive itineraries will awaken your inner adventu...

17 of the world’s most remote hotels