In an era where social media, remote workspaces and service sharing is king, business is looking at new ways to foster ideas. Enter the Unconference, writes Julie Miller.

Looking for an alternative way to share ideas among peers, to foster innovation, and to inspire and challenge your employees and coworkers? Well, forget conferencing. These days, it’s all about ‘Unconferencing’.

Also known as a ‘thinking festival’ or an ‘open space conference’, unconferencing is a participant-driven meeting that creates space for collaboration, learning and creativity. In general terms, it consists of free-form conversations; rather than pre-determined topics, attendees decide what issues will be discussed, with an emphasis on putting in as much as you get out.

Unconferencing is not a new idea, or even a fad. The term first appeared in 1998, and was popularised in response to the rise in freelance and flexible working patterns and nomadic technology. Unconferencing represents the merging of business and leisure, with the aim of connecting inspired individuals and encouraging immersive learning experiences through a range of esoteric events and activities. 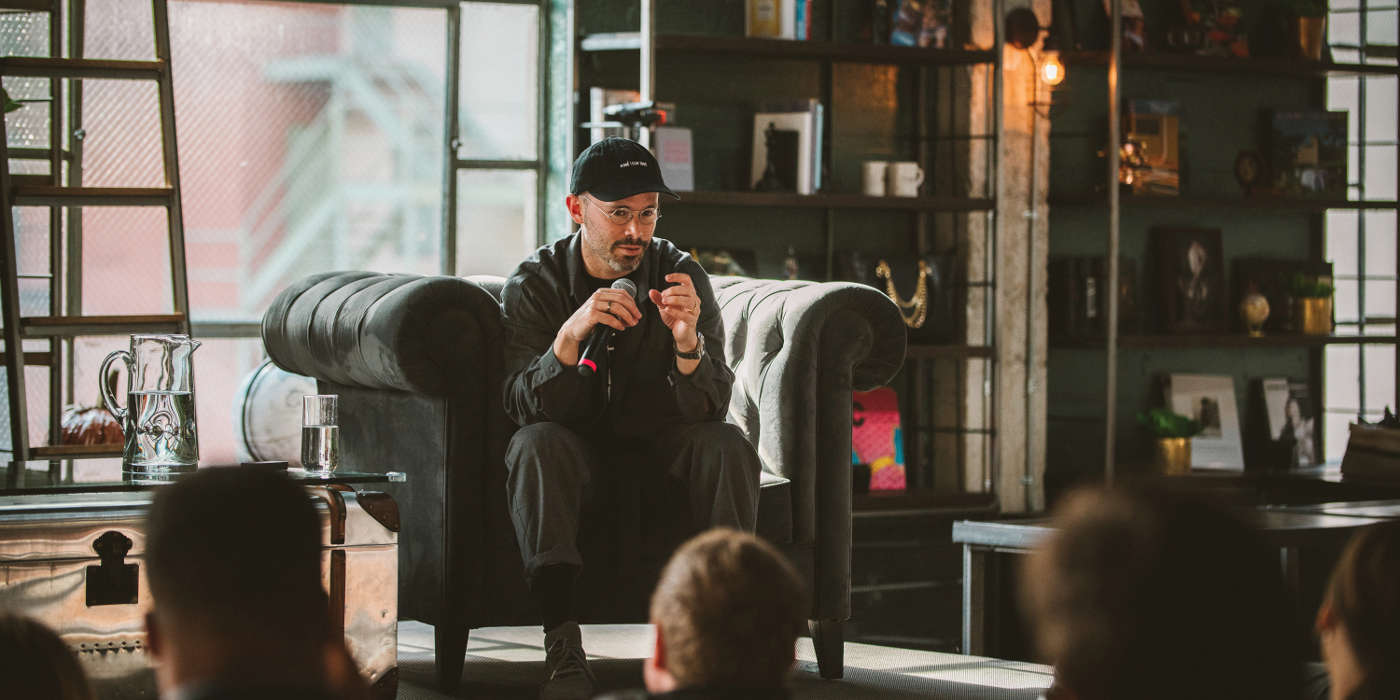 Perhaps the best-known ideas festival is Summit, launched in 2008 by a collective of young American entrepreneurs whose vision was to “create global change” via a series of invitation-only think-tanks.

As well as pop-up events and group trips, Summit hosts an annual three-day event in Los Angeles, where 3,500 leaders across all disciplines gather for an array of talks, performances, wellness classes, art installations and gourmet food experiences. Summit LA18, to be held 2–5 November in Downtown LA, will feature talks by former Vice President Al Gore, Lyft co-founder John Zimmer and creator of the #MeToo movement, Tarana Burke, as well as over 40 performances from comedians, dancers, DJs and poets.

In 2013, Summit also acquired its own ski village, Utah’s Powder Mountain, with the vision of building a public mountain town “focused on innovation, entrepreneurship, arts and altruism”.

Although it has been criticised as a “utopian club for the millennial elite”, there’s no questioning the extraordinary talent Powder Mountain has attracted, with moguls such as Sir Richard Branson, Paypal founder Ken Howery and Hollywood producer Stacey Sher all buying into the ambitious real estate project.

Another high-profile example of Unconferencing is Google Camp, dubbed “Davos on the Sea”. The “top-secret summer camp” for Google executives and business leaders is held annually at a golf resort in Sicily. Prior guest lists have included Elon Musk, filmmaker George Lucas, Snapchat CEO Evan Spiegel and singers Pharrell and Rihanna.

It’s not just international mega-companies that have embraced the concept of unconferencing. Australian media group Junkee holds an annual gathering in Canberra in October called Junket, a meeting of bright young minds from a range of cultures and areas of expertise, while ChangeCampAU, an unconference for social change held in Sydney in 2017, featured over 100 community leaders, environmental campaigners and business people discussing housing affordability, domestic violence and refugees. 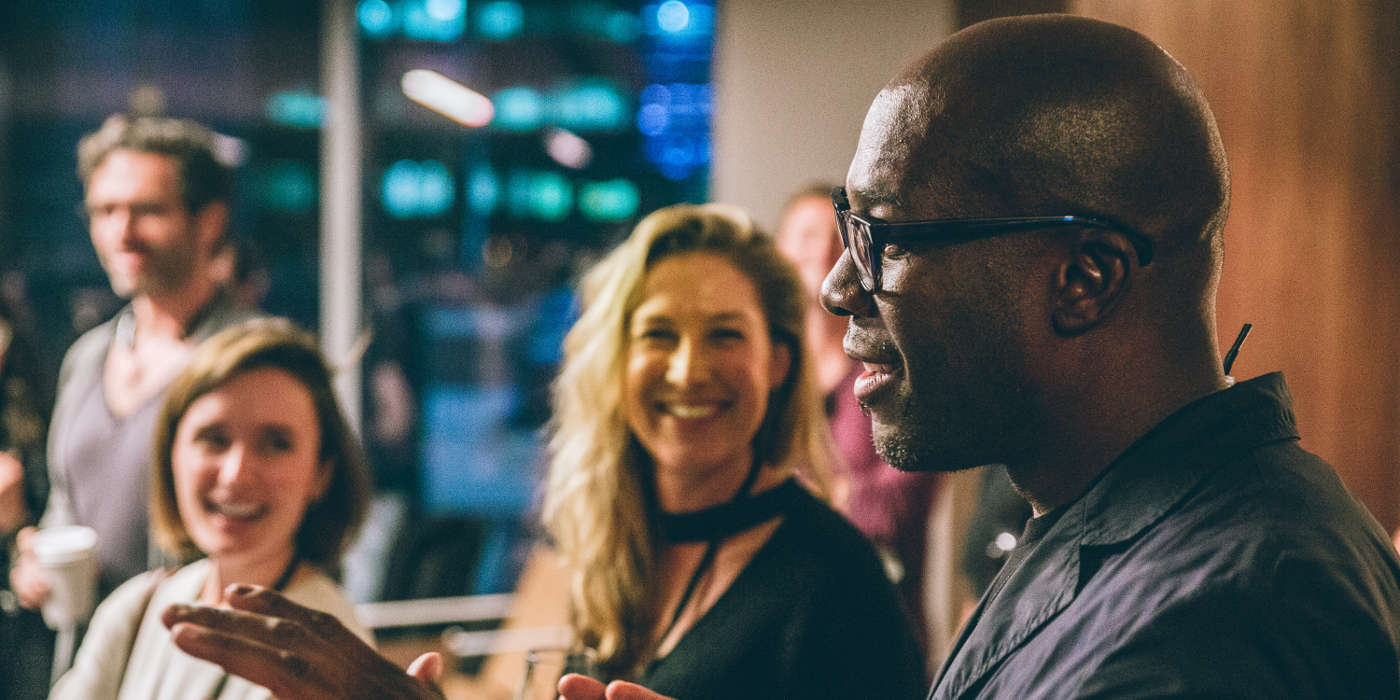 Just as MICE has become a mainstay of the travel industry, so unconferencing is a growing trend, with the opening of resorts dedicated to providing creativity retreats for urban workers.

The global cultural community of Habitas, for instance, has opened several hotels targeting an eclectic, millennial clientele where gatherings take place, including the ultraluxe under-canvas resort, Habitas Tulum, and a private island in the Bahamas. The aim, according to Habitas cofounder Oliver Ripley, is to create venues conducive to human interaction and emotional connection.

Of course, unconferences can be organised anywhere; the goal is simply to promote interactions and stimulate conversation in a relaxed, informal and fun environment. But if that means escaping to a beachside paradise in Mexico – why not?

This article appeared in volume 30 of Signature Luxury Travel & Style. To subscribe to the latest issue, click here.

ALL IMAGES COURTESY OF SUMMIT LA17