Tahitian freighter cruise line Aranui Cruises will include a call to the Marquesas Festival as part of its bumper 2019 cruise program of 20 voyages in the South Pacific.

Held every two years in the far-flung Marquesas Islands – the northernmost of Tahiti’s five archipelagoes – the event alternates between a mini-festival and the main arts festival.

The 2019 event will be a major festival, held on one of the three most populated islands, Ua Pou.

The 14-day cruise will include an extended visit to Ua Pou during the festival, allowing guests to participate in a community feast and enjoy the cultural festivities well into the night.

The festival was created to keep the Marquesan culture alive and showcase the traditions of the remote island group with visitors treated to rhythmical dances, powerful drum performances, games and contests of strength and skill, as well as chanting, sculpting and tattoo demonstrations.

Departing Papeete on 14 December 2019, the Marquesas Festival cruise is priced from $6975* per person for an ocean-view stateroom.

Aranui 5’s roundtrip itinerary from Papeete includes calls to Bora Bora and its famed blue lagoon; the chance to walk in the footsteps of great artists and authors including Robert Louis Stevenson, Herman Melville and Paul Gauguin on Hiva Oa, Nuka Hiva, Ua Pou, Ua Huka, Tahuata and Fatu Hiva in the Marquesas; and the Tuamotu ports of Rangiroa and Fakarava with picturesque white sandy beaches and turquoise waters.

At the 15 scheduled ports of call, the freighter line dispenses cargo while guests disembark and explore a range of complimentary excursions including hikes, 4WD tours, visits to archaeological sites and a picnic on a private island in Bora Bora.

Packed with value, an Aranui 5 cruise includes shore excursions, a weekly laundry service, three meals per day and complimentary French wine with onboard lunches and dinners.

Aranui 5 features a restaurant, two conference rooms, lounges, a library, a boutique, a swimming pool, a gym, a spa and four bars including the popular Sky bar.

FOR MORE INFORMATION AND TO BOOK 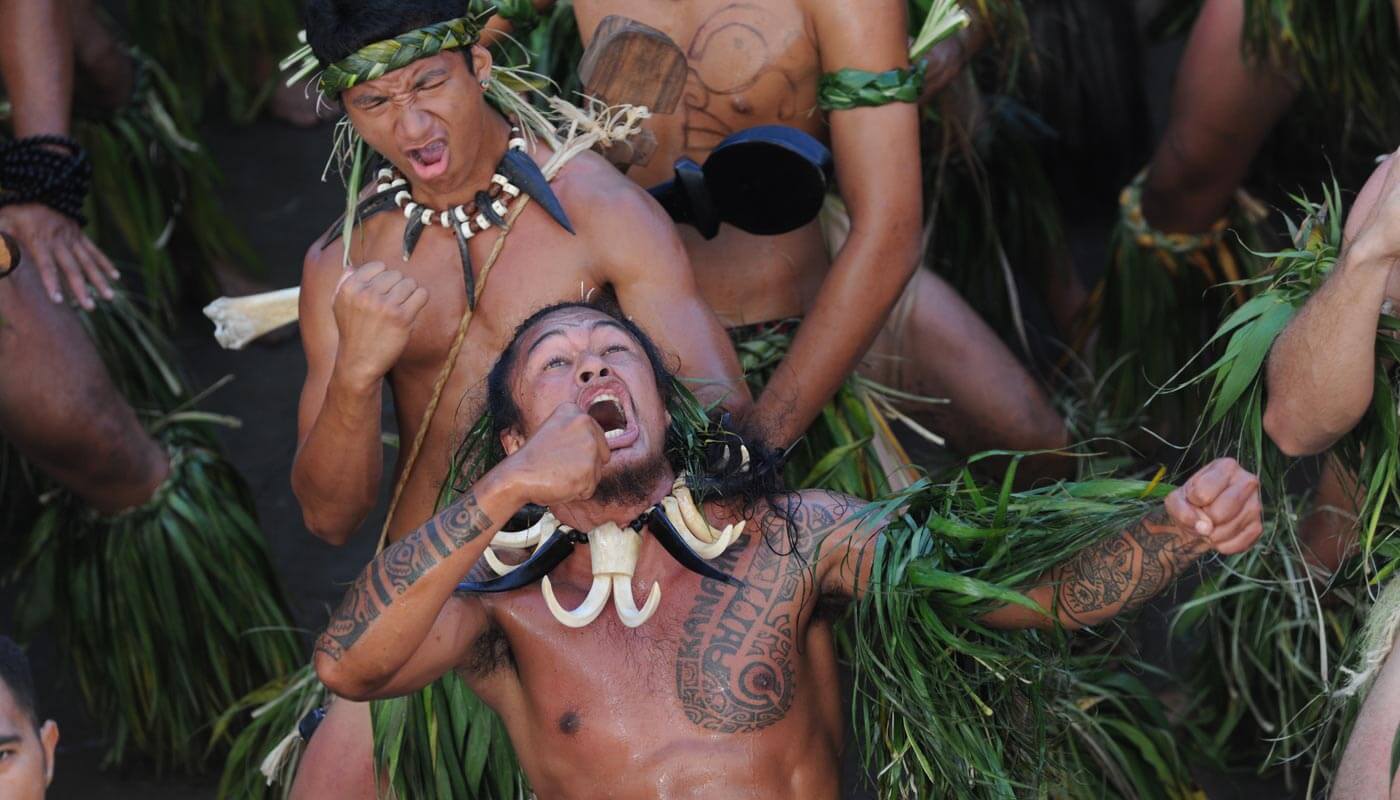 5 things you must tick off your Tahiti bucket list

Travel to Tahiti from the comfort of home

Escape the crowds in Tahiti at Tikehau, Rangiroa and Taha Is...