Merivale brings a petite slice of 1920s Paris to the heart of Sydney’s CBD.

Little Felix, Merivale’s new French-style cocktail bar on Ash Street and the latest addition to ivy’s thriving dining precinct, is now open. With a dark, dimly lit interior, the Midnight In Paris-esque bar reimagines the Roaring Twenties in Paris when one might have found Ernest Hemingway and Zelda Fitzgerald slipping in and out of The Ritz or Harry’s New York Bar.

Even the drinks take their cues from what would have been served to Hemingway and company; simple and well-known cocktails that avoid too many twists. The result is an eight-strong line-up of creative concoctions that are just one step away from the original versions. Instead of a straightforward French 75 (gin, citrus and champagne), Little Felix serves up the Paris Meridian, which uses Chandon blanc de blancs and Farigoule de Forcalquier (a French thyme liqueur). Then there’s the Le Ricain (the bar’s take on a Sidecar), made with Hennessy VS, Cointreau and Armagnac.

The wine list is impressive, curated by Merivale’s Master Sommelier Franck Moreau and Head Sommelier Jean-Charles Mahe. Expect by-the-glass wines and champagnes to be poured from magnums and stored in a custom-built wine fridge behind the bar.

For those wishing to dine, Head Chef Nathan Johnson has crafted a simple menu of charcuterie, cheese and tartines, such as a plate of jamon and melon, ham hock with foie gras, duck liver parfait, truffled raclette or steak tartare.

A collaboration between Justin and Bettina Hemmes, leading design firm ACME and stylist Amanda Talbot, Little Felix is the first of four new bars and eateries to open in the ivy laneways this year. The expansion is a part of Justin Hemmes’ vision to reinvigorate Sydney’s status as a world-class metropolis and create a neighbourhood of around-the-clock hospitality.

Coinciding with the opening of George Street’s multi-million-dollar pedestrianisation and the City of Sydney’s push for a 24-hour CBD, ivy will also see the launch of a Middle Eastern concept on George Street and a Totti’s-inspired Italian eatery and bar on Palings Lane later this year.

This is a Signature Luxury Travel & Style digital exclusive. Be the first to see more exclusive online content by subscribing to the enewsletter here. 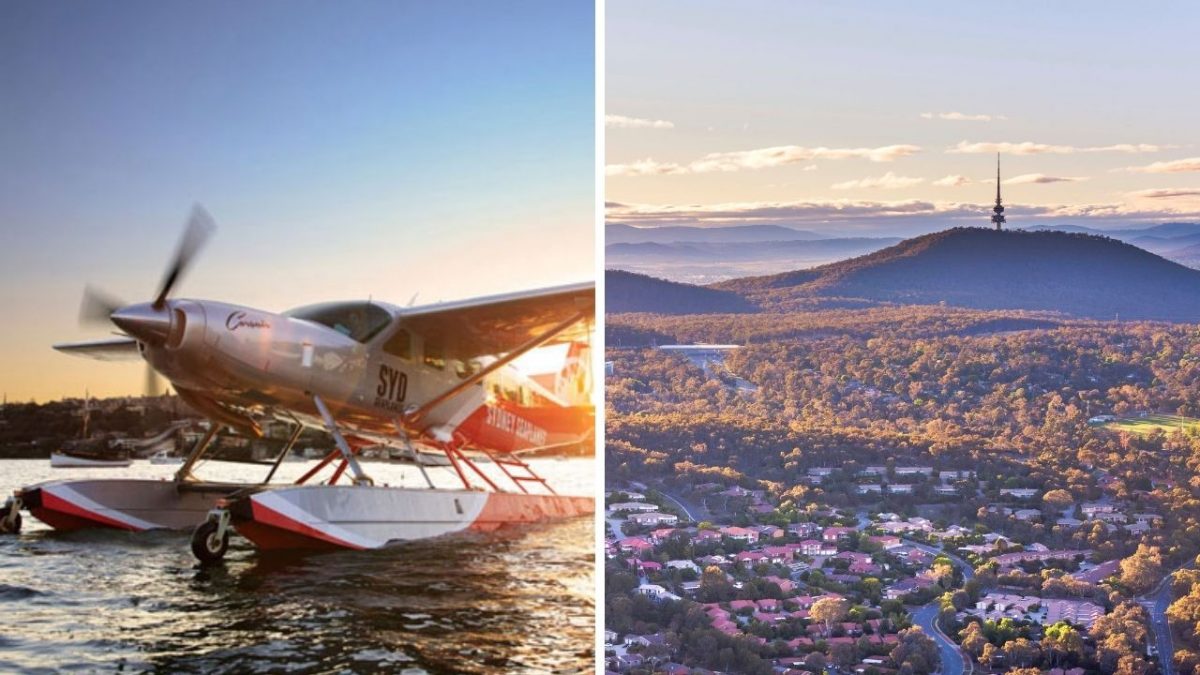 Sydney to Canberra seaplane flights could be coming in 2021

The 2021 Mardi Gras parade will go ahead despite coronavirus...

The Sydney Opera House is reopening with a line-up of exciti...