The Langham Sydney is home to one of the most sophisticated collections of modern and contemporary art of any hotel in Australia.

Curated in collaboration with Sotheby’s, the collection features some of the country’s most iconic artists including Sir Sidney Nolan, Brett Whiteley, Albert Tucker and Andrew Browne, with over $1 million worth of art on view within the hotel.

The Langham Sydney art collection brings to life the public areas of the hotel from the reimagined Australian landscape works of Albert Tucker, striking figurative portraits from Sir Sidney Nolan and lyrical paintings of the Sydney Harbour by Brett Whiteley. 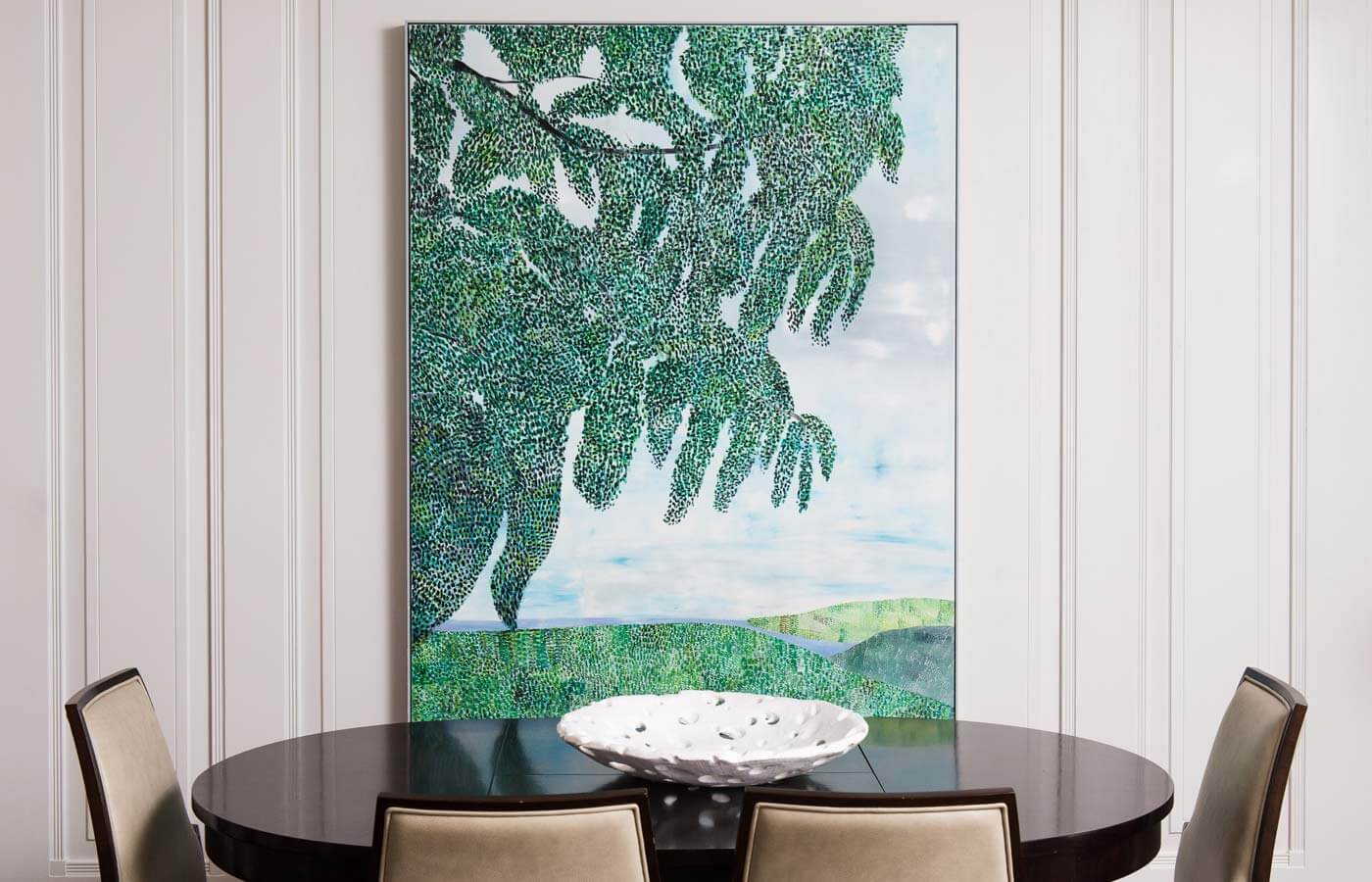 A brief synopsis of works on display at The Langham Sydney, as curated by Sotheby’s Australia include: 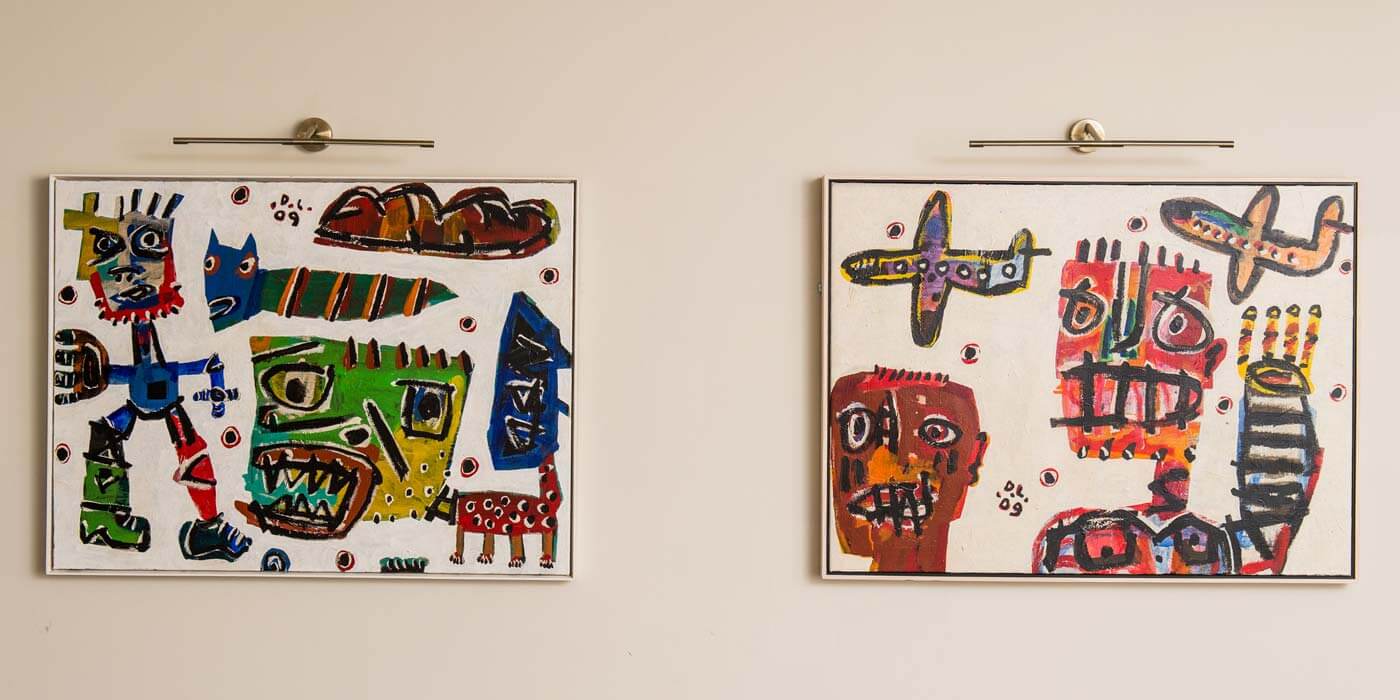 A peek inside the Maldives’ first immersive art hotel

Why this Indigenous art centre should be on your itinerary i...

The Indigenous artists shaking up the global art scene