Diana Plater chats with the custodian of Sydney’s most distinguished watch and jewellery emporium, Julian Farren-Price, about his family’s legacy, working with the best, and escaping it all on his yacht.

Julian Farren-Price says he’s all about making life simple. “If you deal with a quality product it gives you a lot fewer headaches,” says the director of the family business, J Farren-Price, which has been selling fine watches and jewellery for 75 years. His watchmaker father, John, started it during World War II by importing quality, medium-priced Swiss watches and building an empire of about a hundred stores across the country. His mother, Krysten, is also an integral part of the business. “While he was the entrepreneur, she was the stable financial person who kept him on the rails. She still comes into the shop twice a week, but she’s mentally here 24/7,” Julian says.

The best in bespoke

While he encourages customers to wear their jewellery and not hide it away, Julian says gems are a very good investment. He recently bought a 10-carat diamond for $1.13 million, more than double the price of another 10-carat diamond they sold eight years ago.

Argyle Pink Diamonds represent 95 per cent of the world’s output of these rose gems, and with the Western Australian mine expected to close in 2020, he says their value will likely multiply. Julian himself wears a Rolex, and sailing and golf are his passions. His beloved Cookson 12 yacht About Time, which he has skippered for 17 years, has won the Cruising Yacht Club of Australia’s Ocean Racing Pointscore Series a record 10 times.

He has been sailing and racing since he was 13, calling it his release from work. “This is a pretty serious business. We’re dealing with high-end products, and with people with high expectations. The boat is my bit of space in the world.” 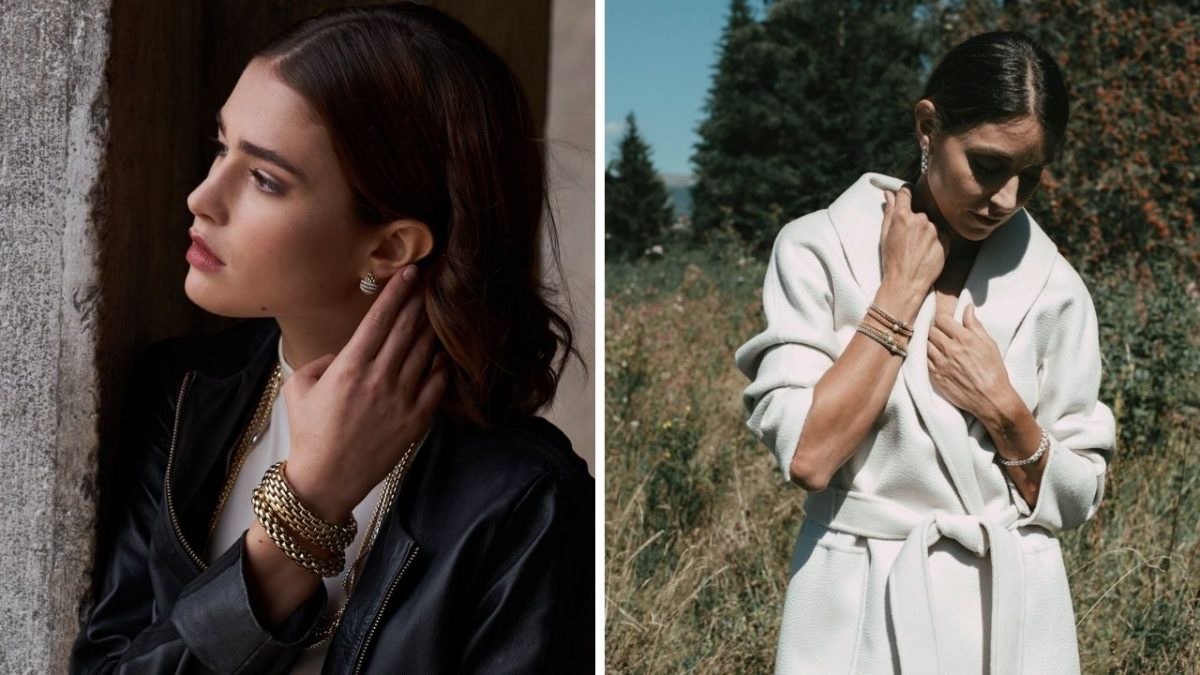 French jewellery house, Chaumet, looks to the heavens for it...

The world of pearls: 7 pieces we love and where to wear them