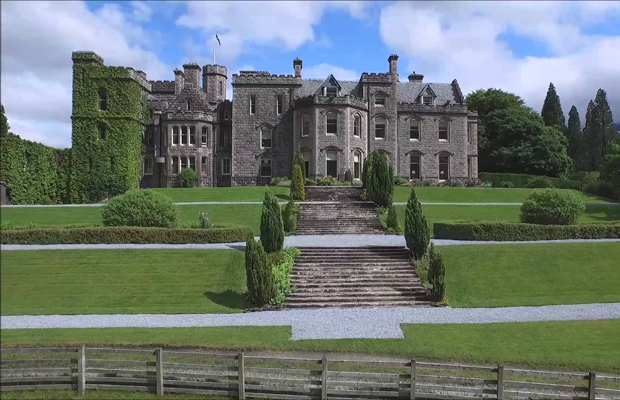 Nestled among the unique mountains of Scotland’s West Highlands, Inverlochy Castle is one of the most stunning hotels in Europe. Here, we take a look inside. 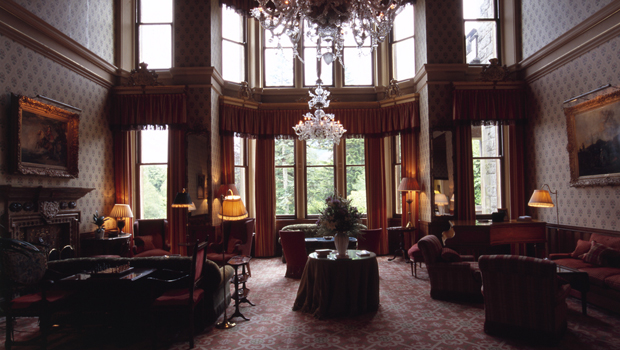 Queen Victoria herself lodged at Inverlochy for a week, spending her time sketching and painting amidst the tranquil Celtic beauty of the Scottish highlands. In fact, her diaries record that she had never seen a lovelier or more romantic spot. 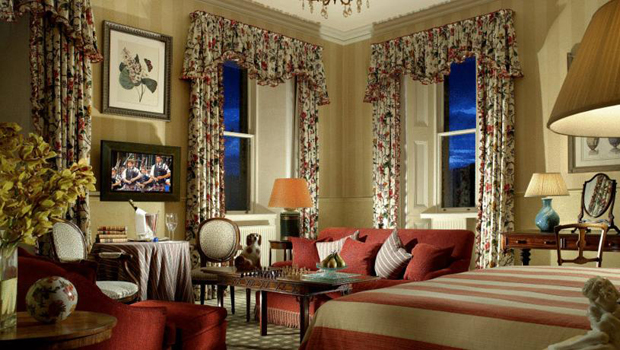 Inverlochy’s 17 gorgeous bedrooms all feature private bathrooms, their own design and particular regal aesthetic, magnificent views of the surrounding gardens, grounds and mountains, as well as modern technologies such as 30-inch televisions. 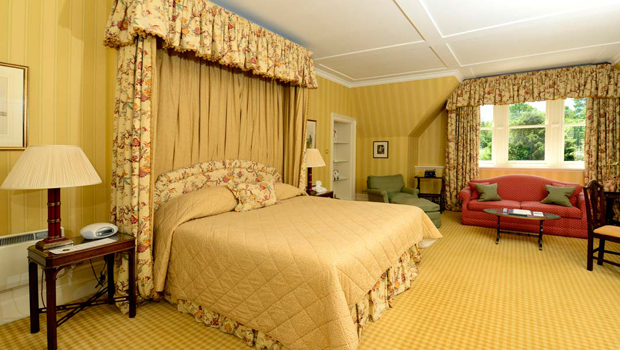 Inverlochy Castle’s dining experience is decidedly British with a light French influence. The gourmet cuisine at Albert and Michel Roux Jr at Inverlochy Castle is some of the most delicate, elegant and tempting in all of Scotland. Head Chef Albert Roux OBE, KFO, leads the famous cooking family known for world-class dining establishments including Le Gavroche – the UK’s first restaurant to be awarded three Michelin Stars. His son, Chef Michel Roux Jr, is known for opening the exquisite Roux at Parliament Square in 2010, and later, Roux at The Landau at London’s world-renowned luxury hotel, The Langham. 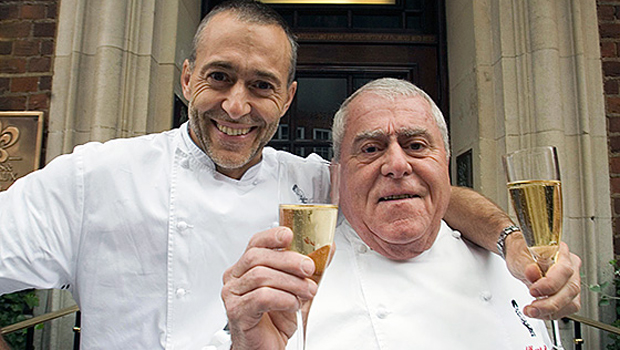 The father and son team take great care to masterfully prepare only the best of local produce to produce dishes like beetroot velouté with goat’s cheese and potato tuille, mouth-watering loin of highland venison with braised red cabbage, and sea-fresh Loch Creagan oyster terrine with red and white chicory. 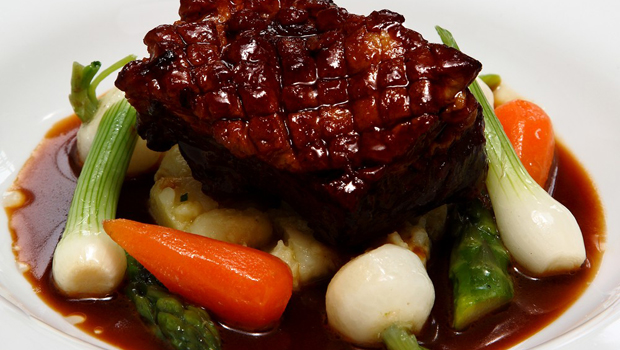 You might enjoy these brilliant culinary treats in one of the three majestic dining rooms at Inverlochy Castle, each appointed with elaborate royal furnishings that were gifted to the castle from the King of Norway. 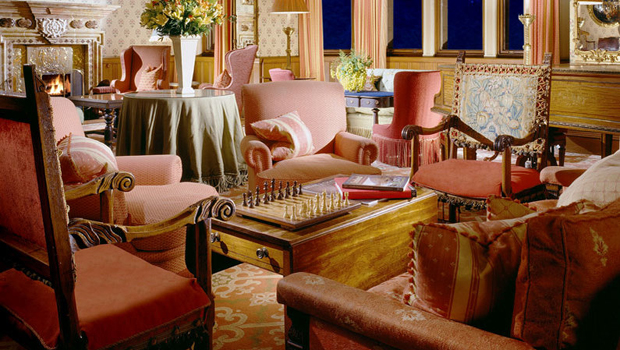 It’s the Year of Scotland in Australia… here’s how you...

Stay in the castle where Meghan Markle spent the eve of her...