Dorrigo pepper, Geraldton wax, green ants, Kakadu plum … the menu at chef Jock Zonfrillo’s Adelaide restaurant Orana reads like an encyclopaedia of Australian natives. Some of the flora and fauna are well known – lemon myrtle, bush lemongrass, marron – but others are more obscure, primarily because they are hand-harvested in small batches by the Aboriginal communities that call their particular region home.

“We’re now using 12 types of eucalypt,” Zonfrillo tells me when we meet at the Tasting Australia food festival in Adelaide, just steps from the door of his 30-seat restaurant on Rundle Street. The event’s former creative curator and now its programming director, Zonfrillo’s knowledge of indigenous ingredients would be considered impressive if he was Australian born and bred; the fact that he hails from Scotland makes his passion for our produce even more astounding.

Having moved Down Under in 2000, Zonfrillo has since seen Orana win almost every accolade imaginable: it has been crowned Australian restaurant of the year by numerous foodie organisations and publications; has taken home the Basque Culinary World Prize; and currently holds three hats in the Good Food Guide. It’s also the newest Australian restaurant to be inducted into the renowned Relais & Châteaux dining portfolio.

A protégé of lauded British chef Marco Pierre White, Zonfrillo headed up the kitchen at a number of Antipodean restaurants before opening Orana (which means “welcome” in some Indigenous dialects) in 2013. “From the moment I came here, I was fascinated with native ingredients,” he says. “At Orana, I wanted to show that using them didn’t mean we had to regress to cultural cringe or be tokenistic; I wanted to demonstrate how amazing they are and how far we’ve come from the ‘bush tucker’ era of the 1990s. I wanted to use them in a real way.”

When I visit Orana, Zonfrillo is using them across a seasonal set menu that, on paper, offers a daunting 20 courses and features some 50 indigenous ingredients. But in reality, each dish is no more than a bite, from the amusebouche to the multiple mains to the petits fours. How the chef manages to cram so much flavour and technique into each mouthful is truly extraordinary: a morsel of emu with mountain pepper that melts in your mouth; creamy buffalo curd with saltbush and umamirich black garlic; and Zonfrillo’s take on a Kitchener bun, gleaming with zingy riberry jam and macadamia cream.

Everything is sourced directly from the communities that wild-harvest them, whether it’s seeds and fruits or shoots and shellfish. And as a result, each dish tells the story of its provenance. “I’m not creating Australian cuisine from scratch,” says Zonfrillo. “I’m just highlighting what Indigenous communities have been featuring for more than 60,000 years.”

Discovering what, exactly, the country’s Indigenous communities had been eating and growing over the past six decades was not as easy as Zonfrillo imagined. But he was persistent, and was finally granted meetings with Indigenous elders across Australia, from the Kimberley in Western Australia to Nauiyu at Daly River in the Northern Territory. And the knowledge he uncovered was too incredible and important not to document.

To ensure that it wasn’t lost, Zonfrillo launched the Orana Foundation, a charity backed to the tune of $1.25 million by the University of Adelaide, established to research, preserve and document the rich food culture of Australia’s First Nations communities. And while Orana is Zonfrillo’s place to be creative, this – the foundation – is the real point of all his hard work crossing the country. “Orana really only exists because we wanted the foundation,” he says. “To get support, we needed to show what the subject matter was.”

“It has been such an incredible journey,” he adds, “and it has shown that food really is the vehicle to changing perceptions about Indigenous culture.”

This article originally appeared in volume 34 of Signature Luxury Travel & Style magazine. To subscribe to the latest issue, click here. 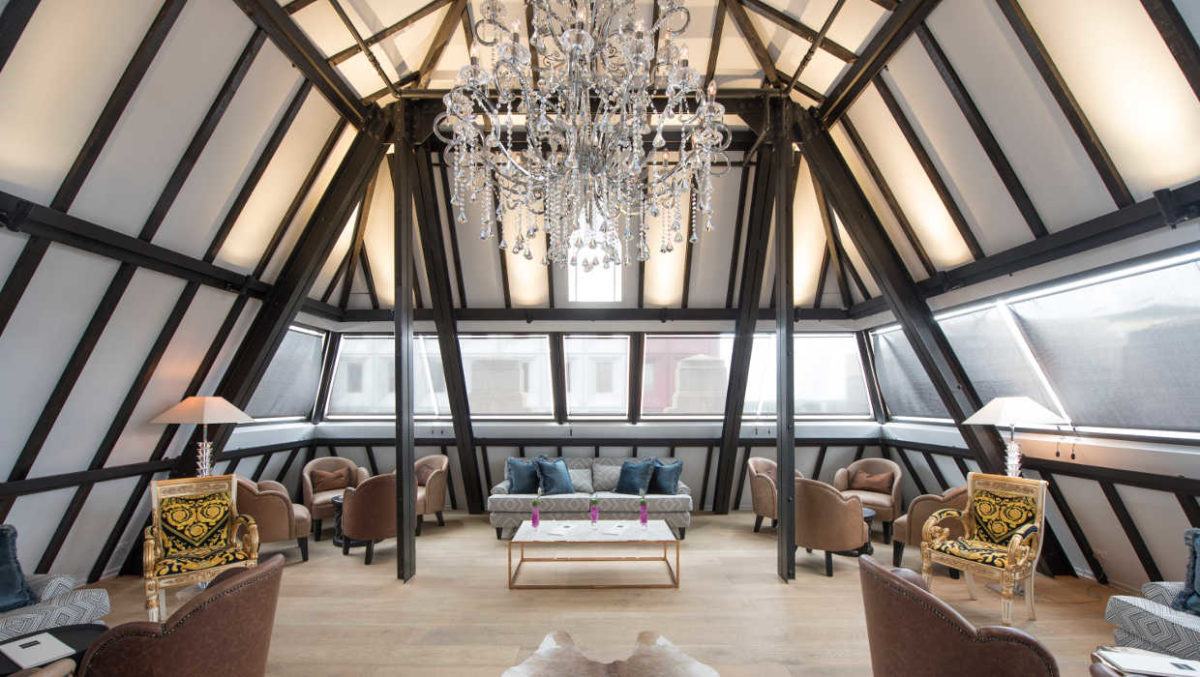 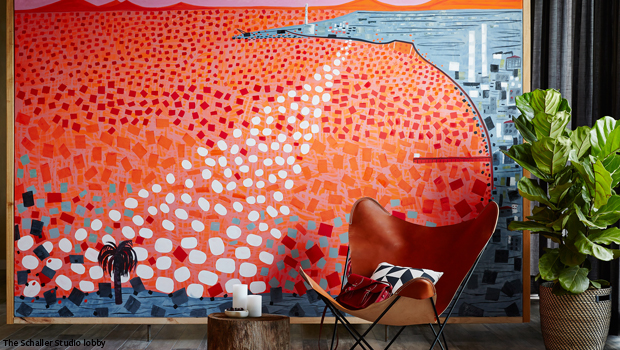 The Mayfair Hotel is bringing old-school class to 21st-centu...

How to bring classic Antipodean style to an alfresco setting