It’s International Polar Bear Day, so what better time to raise awareness about the impact of global warming and reduced sea ice on polar bear populations?

Can you imagine a world without polar bears? Hurtigruten can’t. That’s why in 2015 the company established the Hurtigruten Foundation to provide funding to grassroots organisations and NGOs working to protect the natural environment and cultural heritage of the areas its ships sail in.

The Hurtigruten Foundation spans activities onboard and ashore, such as beach clean-ups, citizen science, water sampling, oil spill monitoring and other science related projects. Hurtigruten provides an immersive learning environment, inspiring each guest to become an ‘ambassador’ for the environment in every destination on every voyage. Through lectures, discussions and other engaging activities, the Hurtigruten Foundation is a platform for guests and crew to take a stance, volunteer in worthwhile causes and make a genuine difference.

In order to improve Hurtigruten’s footprint, the company believes it needs to understand and constantly improve its knowledge of the wildlife it encounters. Hurtigruten does this by participating in and encouraging science and research in several ways: contributing to the registration of polar bears on Svalbard, logging seawater temperatures along the Norwegian coast and conducting oil surveillance and Antarctic research. Crew and guests also remove metric tons of garbage and litter from shores.

The Hurtigruten Foundation is funded by direct donations and several onboard initiatives, including auctions, fundraisers and the “Green stay” program, where a donation is made for every night passengers ask not to have their cabin cleaned, thereby saving energy, power, detergent and water. 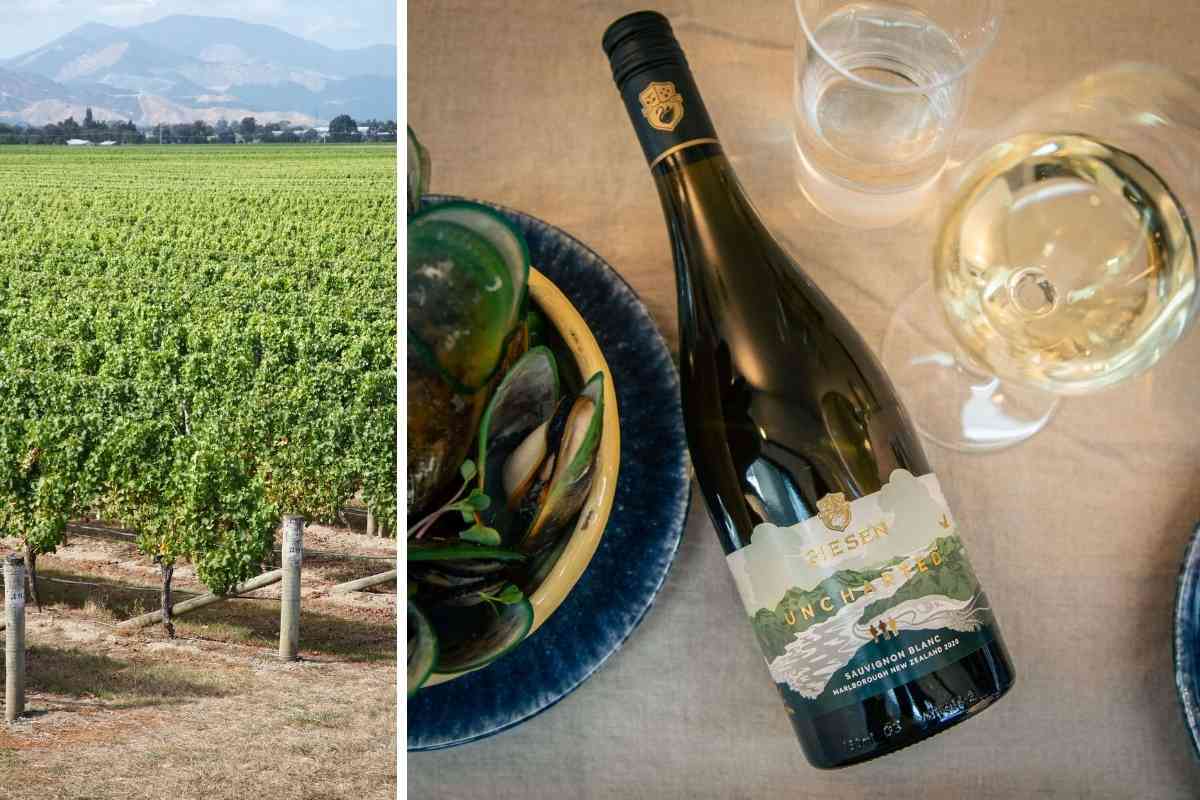 We take a look inside The Residence by Kerrie Hess at the La...

10 tips for collecting and investing in Aboriginal art 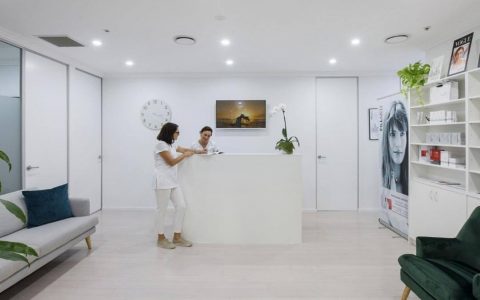