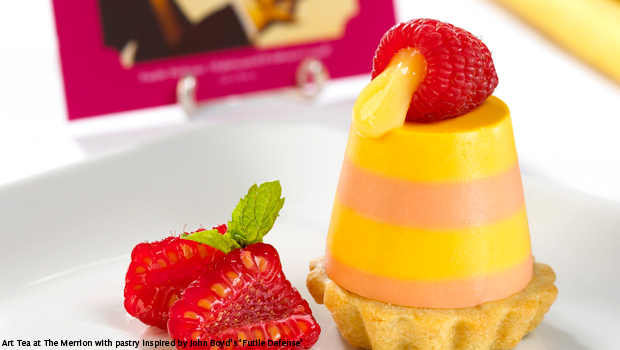 In a city known for Joyce and Yeats more than its artists, The Merrion celebrates the masterpieces of the artists who have captured Ireland in all its beauty. The hotel’s pristine Georgian interiors are rendered warm and welcoming with the work of Martin Mooney, commissioned to create a series of murals for the stairwell in the Front Hall, depicting imaginary classical ruins and buildings. The realist style of Paul Henry’s ‘Fisherman on the Beach’ features in Patrick Guilbaud’s restaurant alongside the Gauguin-influenced landscapes of Roderic O’Connor, the cubist-surrealist ‘Striped Field and Pink Trees’ of Mary Swanzy and Louis le Brocquy’s ‘Tapestry – Aubusson’ of 1950. Jack B Yeats, brother of WB Yeats and regarded as Ireland’s greatest painter, employs a bold and vibrant technique in ‘The Hour of Sleep’, hanging in the Front Hall, and considered close to a self-portrait as the artist prepares for death. The art collection at The Merrion is also immortalised in the miniature creations of the Art Tea, an afternoon institution in hotel’s Drawing Rooms. 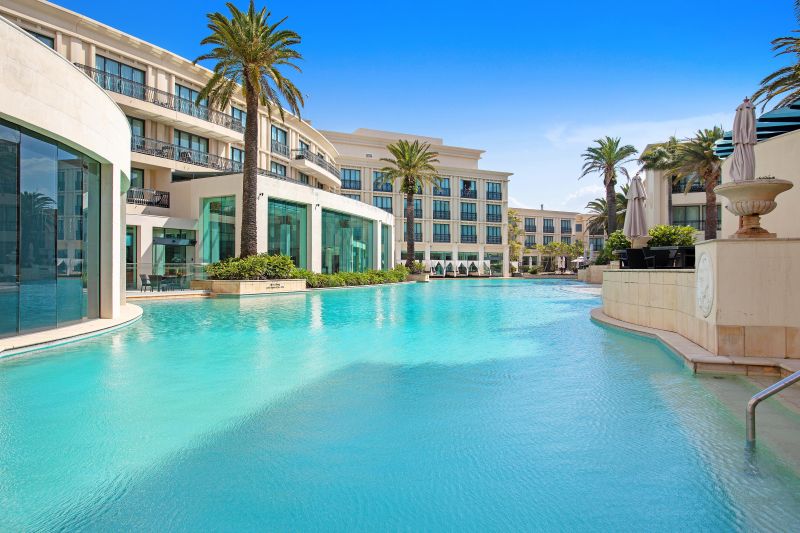 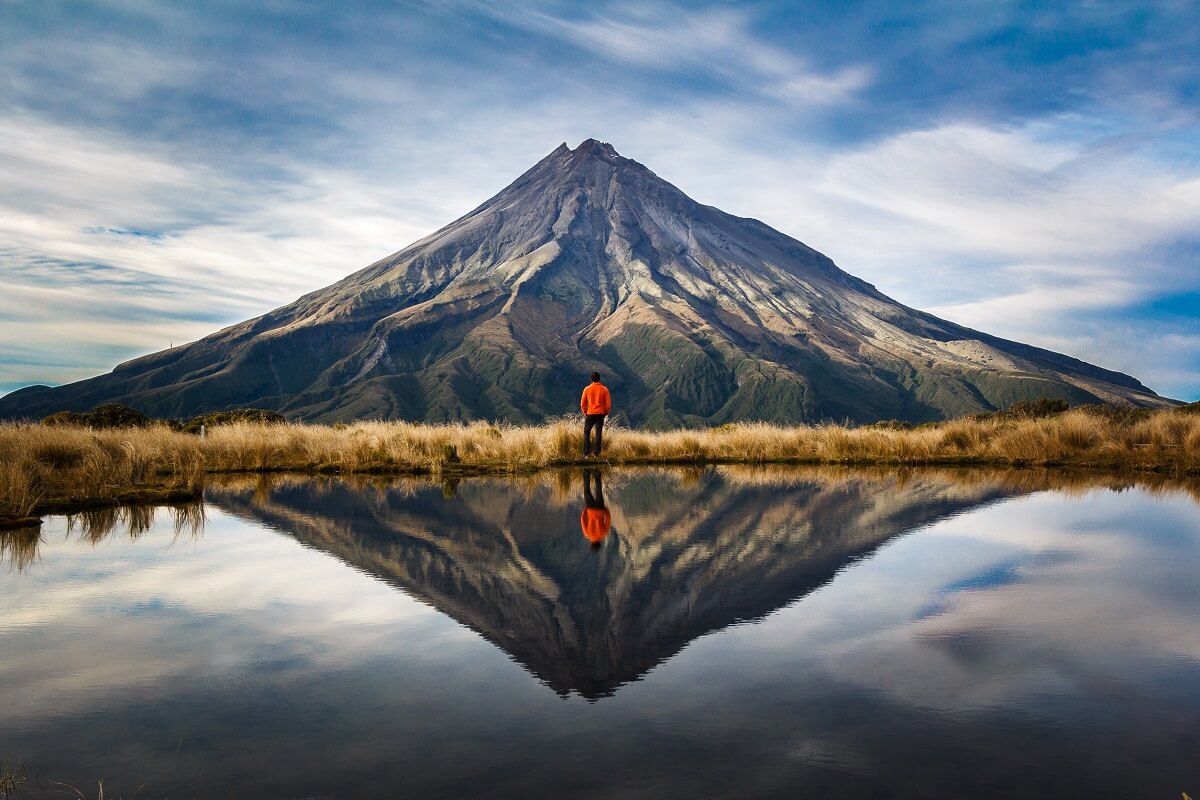 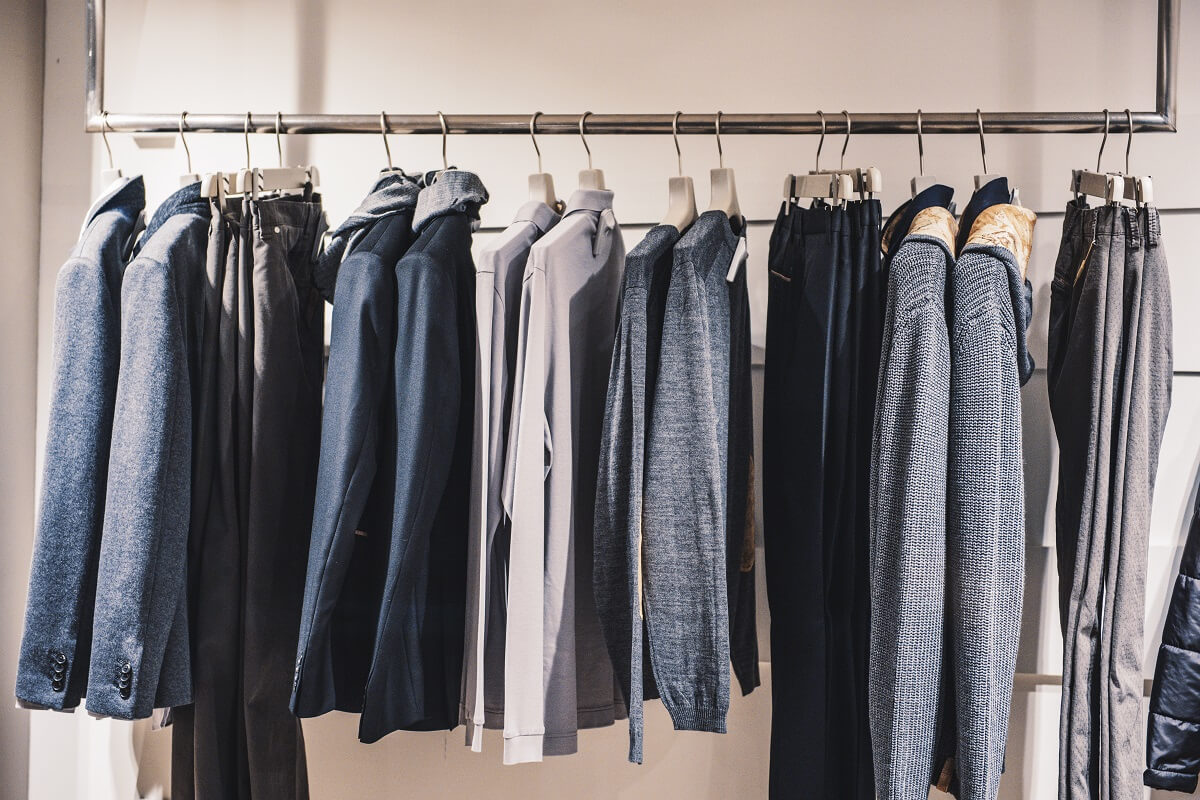 Blurred lines: What to expect from Men’s fashion in 20...