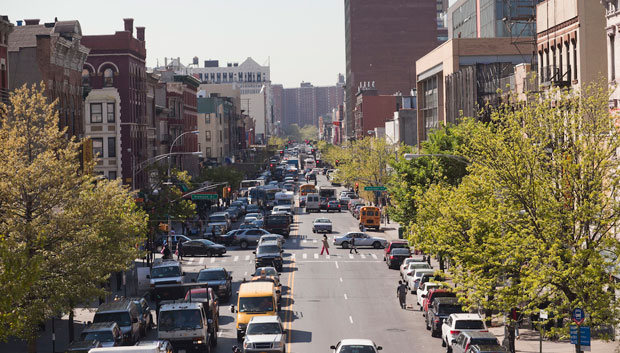 February is Black History Month in Harlem, and as such, there’s never been a better time to be reminded about this gem of New York City.

Harlem, an ever-evolving and vibrant neighbourhood home of world-renowned restaurants, historic cultural institutions and unparalleled music venues and theatres, is a must-see for first-time or repeat visitors to New York City, especially in the lead up to Black History Month in February.

Neighborhood x Neighborhood is back again in 2015, share insider guides to NYC’s neighbourhoods, Harlem being one of them. For nearly two years, the campaign has helped increase awareness of and encouraged exploration through dozens of neighbourhoods across the city’s five boroughs. This means it’s easer than ever to encounter these districts like a local, thinking beyond the typical tourist attractions and further into the culture instead.

Easily accessible by the 1, 2, 3, A, B, C and D subway lines, Harlem is a must-visit destination in NYC. As part of this most recent campaign, Harlem is highlighted in a documentary featuring six locals who share an insider’s guide to Harlem with a focus on shops, restaurants, attractions and history that make Harlem distinct. To see the video go to nycgo.com/nxn. 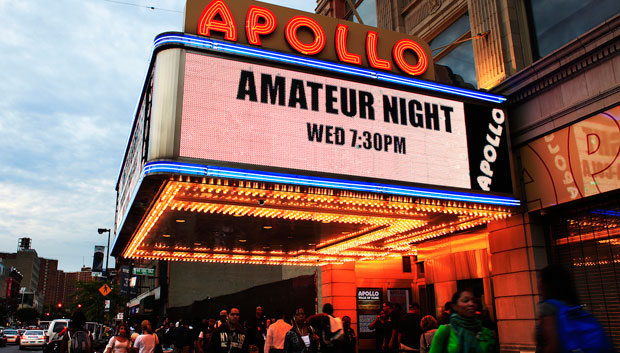 Visitors can experience more of Harlem by spending the night at the Aloft Harlem. The hotel, opened in 2010, offers guests modern style in historic Harlem and amenities in the more than 120 loft-inspired guest rooms include luxurious beds, free Wi-Fi and LCD TVs. Guests and visitors can also enjoy the hotel’s W XYZ Bar, a lounge complete with a pool table, bar and snack menu, and live music.

Qantas will now fly to Vancouver all year round