Co-owned by Robert de Niro, the global Nobu brand first came to fame as the New York hangout for Manhattan’s rich and famous.

The world’s most recognised Japanese restaurant chain will soon land in Sydney, with the announcement that chef Nobu Matsuhisa – known to the world as “Nobu” – will open his third Australian restaurant at Crown Sydney in December 2020.

Known for fusing Peruvian flavours with Japanese cuisine, Nobu is now a global powerhouse with 42 restaurants and 10 hotels in 40 cities around the world. The brand first came to prominence as a hangout for New York’s elite and is owned by Nobu himself, as well as Hollywood star Robert de Niro, film producer Meir Teper and Crown Resorts.

The two other Australian Nobu eateries are also in Crown properties in Melbourne and Perth.

Born in Japan’s Saitama, Nobu spent his formative years studying Japanese cuisine at Matsuei, a widely respected sushi bar in Tokyo, before moving to Lima to open his own sushi bar. As a classically trained sushi chef, Nobu was challenged by the new culture and regional ingredients, which kindled his inventive style, known today as the ‘Nobu Style’.

While his Sydney menu is still being finalised, the brand’s signature dishes, including the famed black cod miso and yellowtail jalapeño, will feature on the menu, which will no doubt showcase and complement Crown Sydney’s harbourside location.

When finished, the Crown Sydney casino’s tower will be the tallest building in Sydney, standing at 271 metres. It will feature 349 hotel rooms and suites, luxury apartments, retail outlets, a pool and spa, conference rooms and VIP gaming facilities. 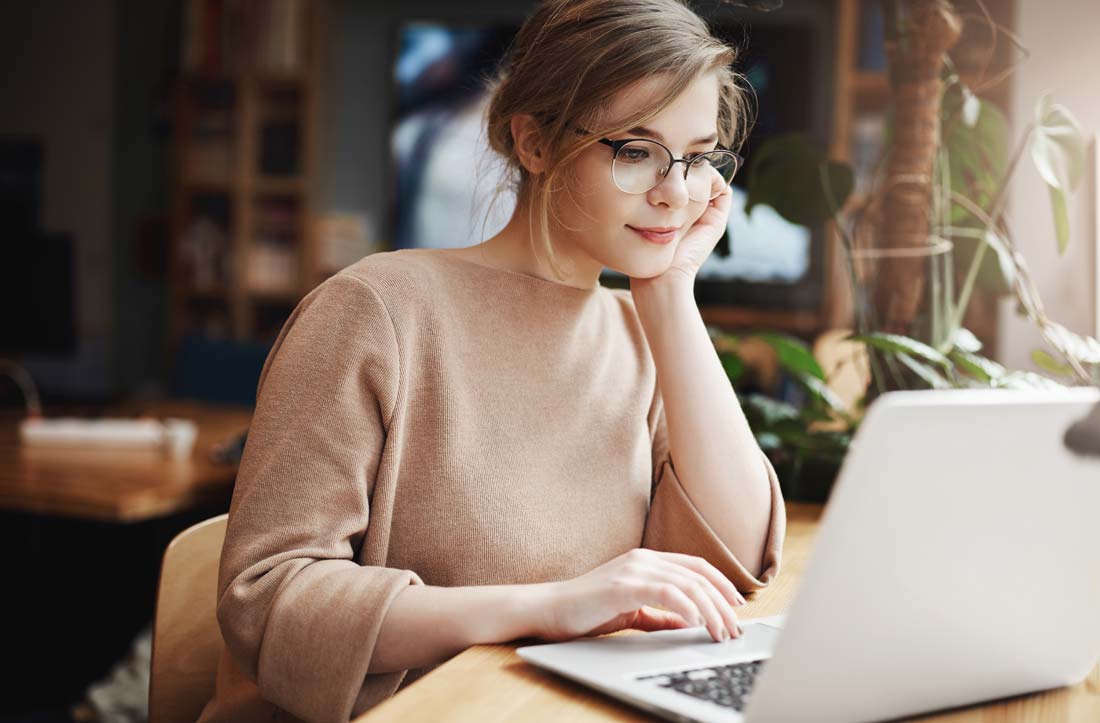 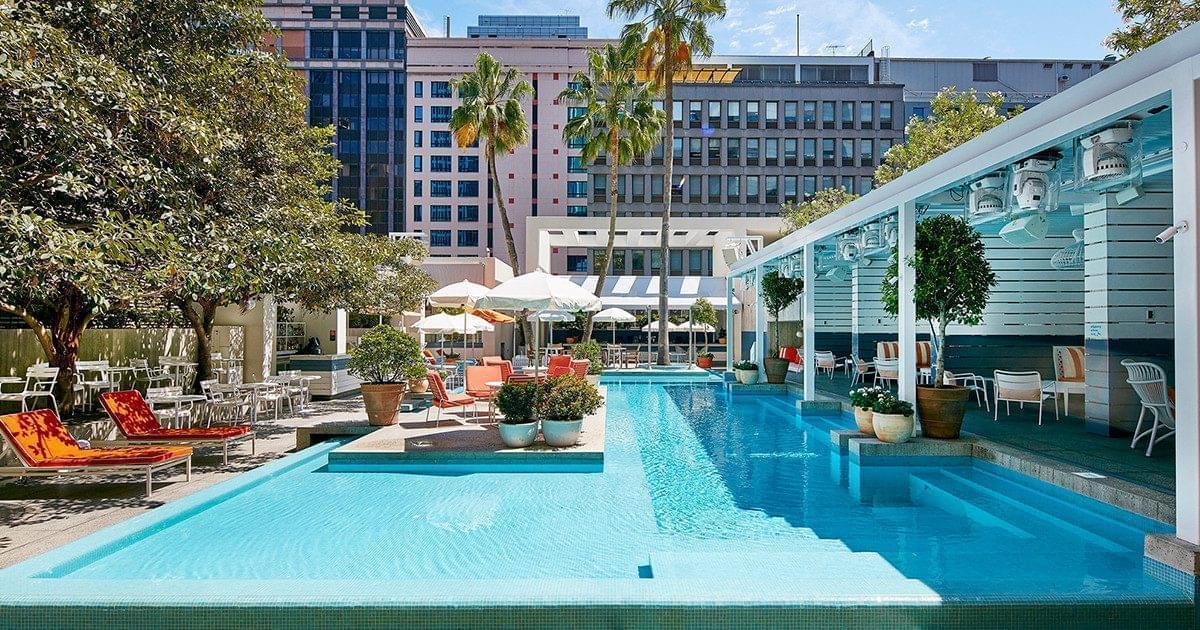 The best places to enjoy a long Melbourne Cup lunch in Sydne...

The Sydney Opera House is reopening with a line-up of exciti...

5 tips for decorating with antiques