Celebrity Edge: The most anticipated ship of the year sets sail

The travel industry’s most anticipated ship of the year, Celebrity Cruises’ billion dollar Celebrity Edge has launched, arriving in Fort Lauderdale, Florida, ready for her maiden guest voyage on 9 December 2018.

Created in collaboration with world-renowned interior designer Kelly Hoppen and architect of Dubai’s Burj Al Arab Hotel, Tom Wright (WKK), the 2,918-guest Celebrity Edge is a ship designed to shatter all expectations of the cruise experience.

Features of the ultra-luxurious Celebrity Edge include:

Celebrity Edge embarked on the more-than 6,400-kilometre transatlantic voyage from the Chantiers de l’Atlantique shipyard in Saint-Nazaire, France, on 4 November 2018, with more than 1,400 crew members on board. Along the way, the cutting-edge new ship visited ports in both Azores, Portugal, and Freeport, Bahamas.

Bookings for Celebrity Edge are now open at celebritycruises.com/edge or through a travel agent. Celebrity Edge will be joined by her sister ship, Celebrity Apex, in 2020, and two additional ships in the Edge Series will follow in 2021 and 2022. 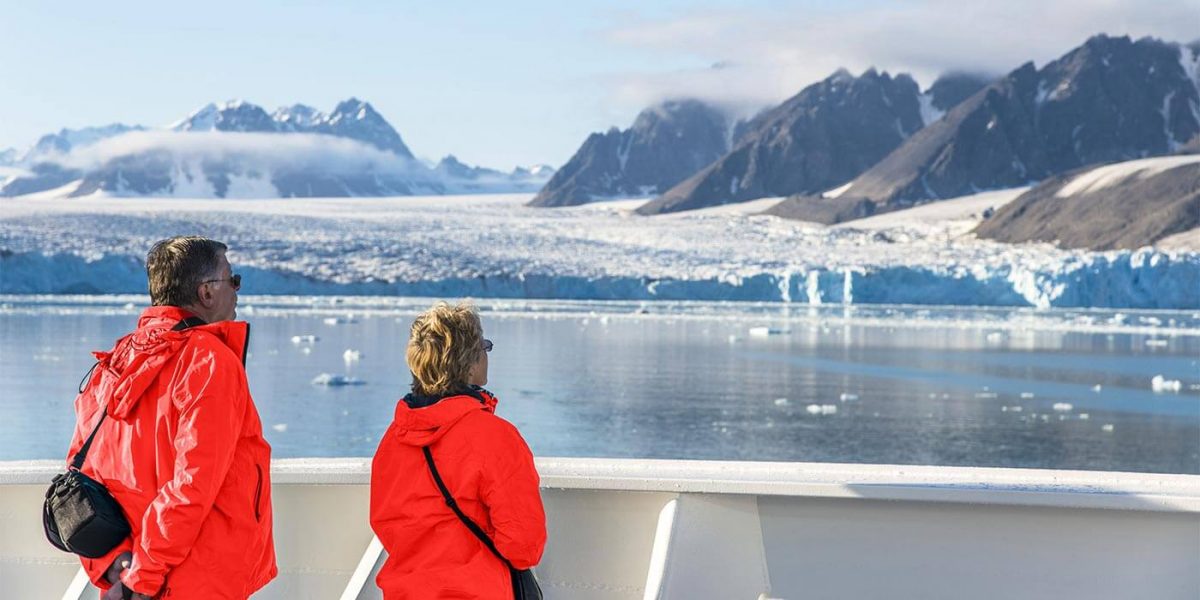