Between land and sea, Brittany boasts over 2700 kilometres of watersport-ready coastline, and 2000 kilometres of hiking, horseriding and cycling routes weaving through town and country along the greenways, writes Tamara Thiessen.

Brittany: The place by the sea

Named after the ancient Breton word armorique, place by the sea, Côtes-d’Armor extends for 350 kilometres along Brittany’s coast. You can walk, golf, sail, pedal and paddle your way along one evocatively named coastline after another, from the Côte d’Émeraude, named after the colour of the sea off Saint-Malo, to the pink granite-lined Côte de Granit Rose.

The port city of Saint-Malo

Built on a knoll over the ocean, Saint-Malo’s allure comes from its indelible link with the sea; this “city of corsairs” is nicknamed for the buccaneers once commissioned to stave off foreign ships. Walk or cycle the two-kilometre-long ramparts to its ancient bastions for incredible views over the bay. Back in the old city centre, intra-muros, I follow the arrows to the colourful corsairs’ houses.

Exploration by land and by sea

Brittany is a centre for thalassothérapie, and the best day spa address is the Thermes Marins de Saint-Malo.

I lap up some more leisure at the Relais & Châteaux property, Les Maisons de Bricourt, where chef Olivier Roellinger says his “corsair cuisine” expresses the adventurous seafaring and spice-trading history of France.

After downing some oysters fresh from a roadside stall, I head to the Grand Site Naturel de Ploumanac’h, and negotiate 30 hectares of crimson hued sculpted boulders at sunset.

En route to southern Brittany, I sweep by the far west region of the Finistère, literally “land’s end”. The mammoth granite spur at the end of Cap Sizun culminates in 70-metre-high cliffs plunging vertiginously to the Atlantic.

The trails I’m treading are part of the sentier des Douaniers, the 1800-kilometre Customs Path from Mont-Saint-Michel to the balmy Gulf of Morbihan.

From here, I boat to Belle-Île-en-Mer the largest of Brittany’s islands, a haven of bright blue skies, colourful fishing ports and spectacularly craggy seashore immortalised by Monet. 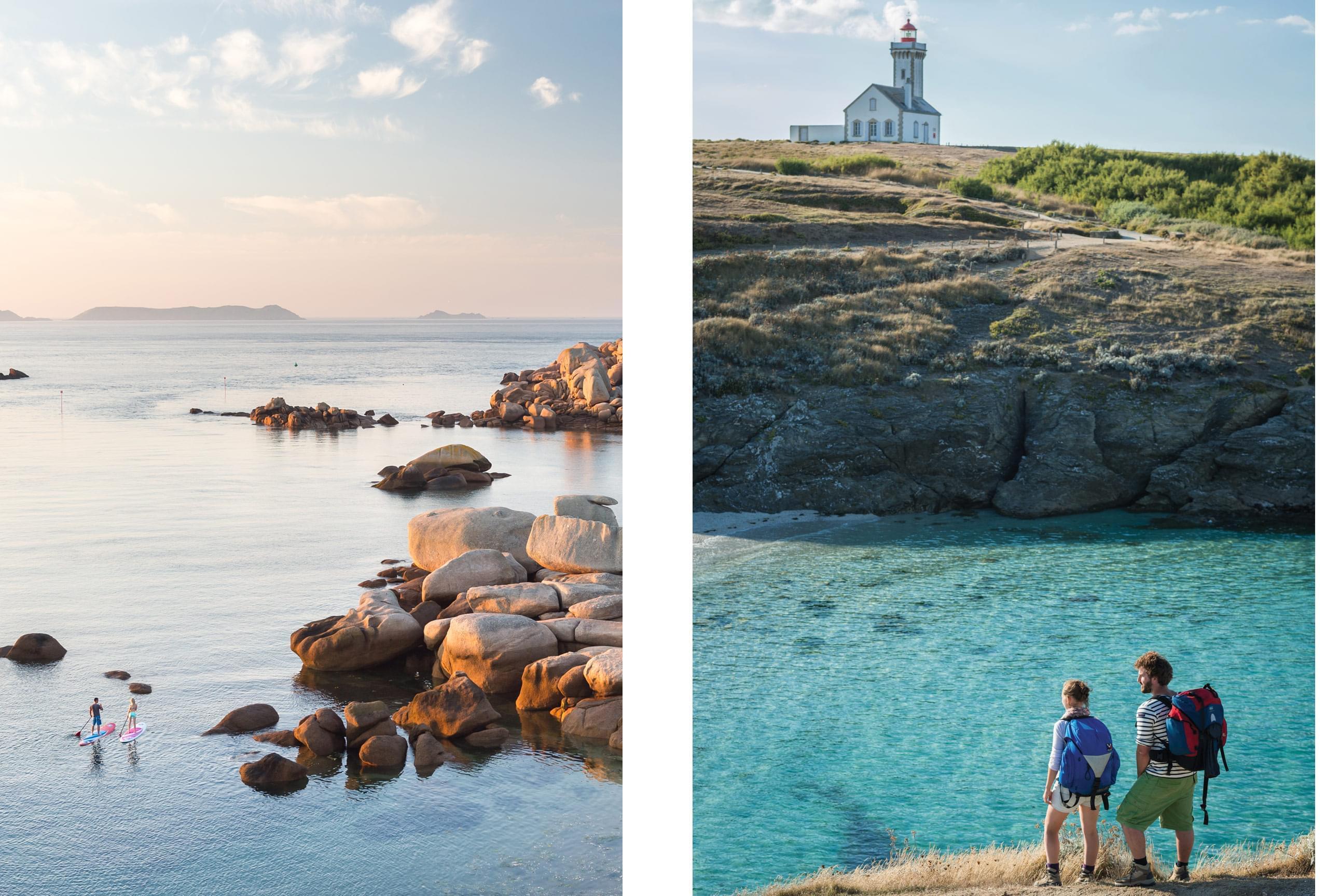 Brittany’s 1000-plus-kilometre network of waymarked off-road biking reaches a peak as I pedal from the rugged Pointe des Poulains to the dunes and surf beach of the Plage de Donnant then onto the jutting sea needles of the Aiguilles de Port-Coton.

My reward for accomplishing the 50-kilometre tour de Belle-Île in a day is to to bed down at Castel Clara overhanging Port-Goulphar, with a fine gastronomic meal and thalasso treatments in the spa.

The regional capital, Rennes, is 1.5 hours by train from Paris-Montparnasse. 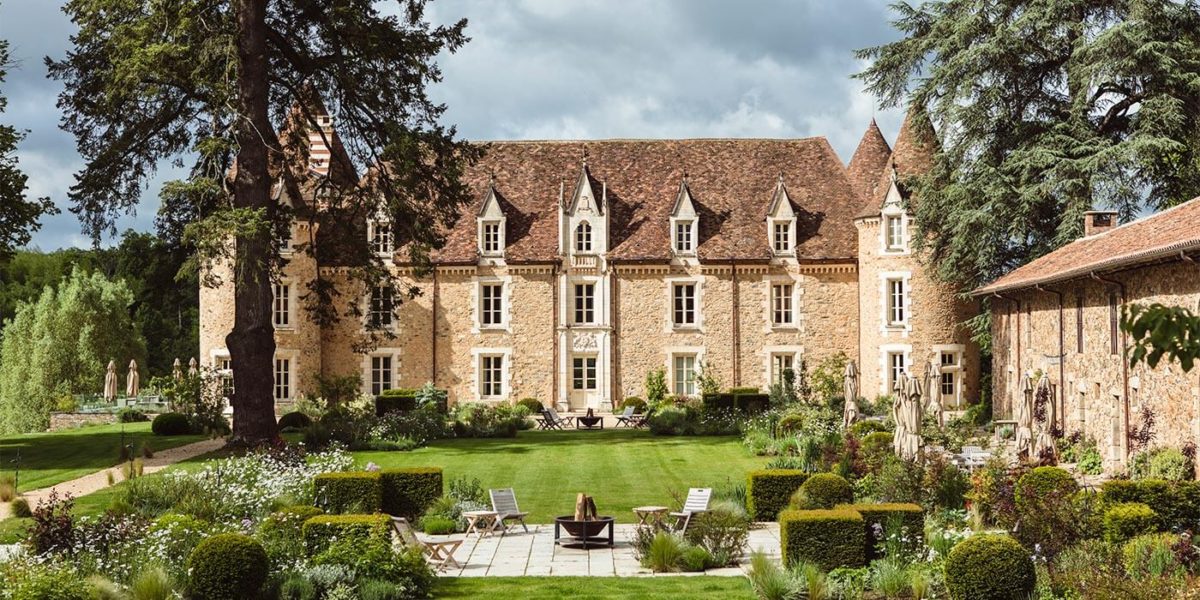 Switzerland’s mountains, lakes and forests put on a spectacular display in autumn