The film will feature no fewer than four iconic Aston Martin sports cars.

Aston Martin is celebrating the release of the 25th James Bond film with the release of two special editions inspired by the secret service agent and the beloved franchise at large. Designed by the brand’s bespoke division – fittingly named “Q” – alongside the producers of the Bond films, EON Productions, the new rides are variations on the Vantage and DBS Superleggera, but with various ‘spy’ add-ons.

The Vantage 007 Edition pays homage to the Aston Martin V8 that appeared in the 1987 classic The Living Daylights with Timothy Dalton. The car is also lined up to appear in No Time To Die alongside no fewer than three other Aston Martins, including the DB5 – the first Aston Martin to be featured in a 007 film – and the exceptional 2021 Valhalla.

Building on the sporting style and aggressive performance of the regular Vantage, the tweaked design includes a custom mesh grille, yellow accents and a new Cumberland Grey paint job. The interior will be presented in obsidian black leather and dark chrome alongside numerous agent touches: carbon fibre seatbacks with cello ‘f holes’, 007 branding on the centre console, a laser-etched gadget plaque referencing the weapons used in the film and sun visors embroidered with “96.60” – which buffs will recognise as the Russian police frequency Bond used to aid his escape in The Living Daylights.

Furthermore, the Vantage 007 Edition can be ordered with a set of limited-edition skis and ski rack, referencing the “winterised” V8 saloon from the film.

Meanwhile, the DBS Superleggera 007 Edition showcases the sumptuous No Time To Die specification. Strictly limited to 25 models, features include a Ceramic Grey colourway, a black-tinted carbon-fibre roof, mirror caps, splitters, diffusers, aero blades, gloss black diamond-turned Y-Spoke 21-inch wheels, and a 007 fender badge and special foil on the rear wing. Inside the leather-clad cockpit, subtle 007 branding can be found on the door cards, armrest buckle badge and on the rear sub-woofer cover.

Be the first to see more exclusive online content by subscribing to the enewsletter here. 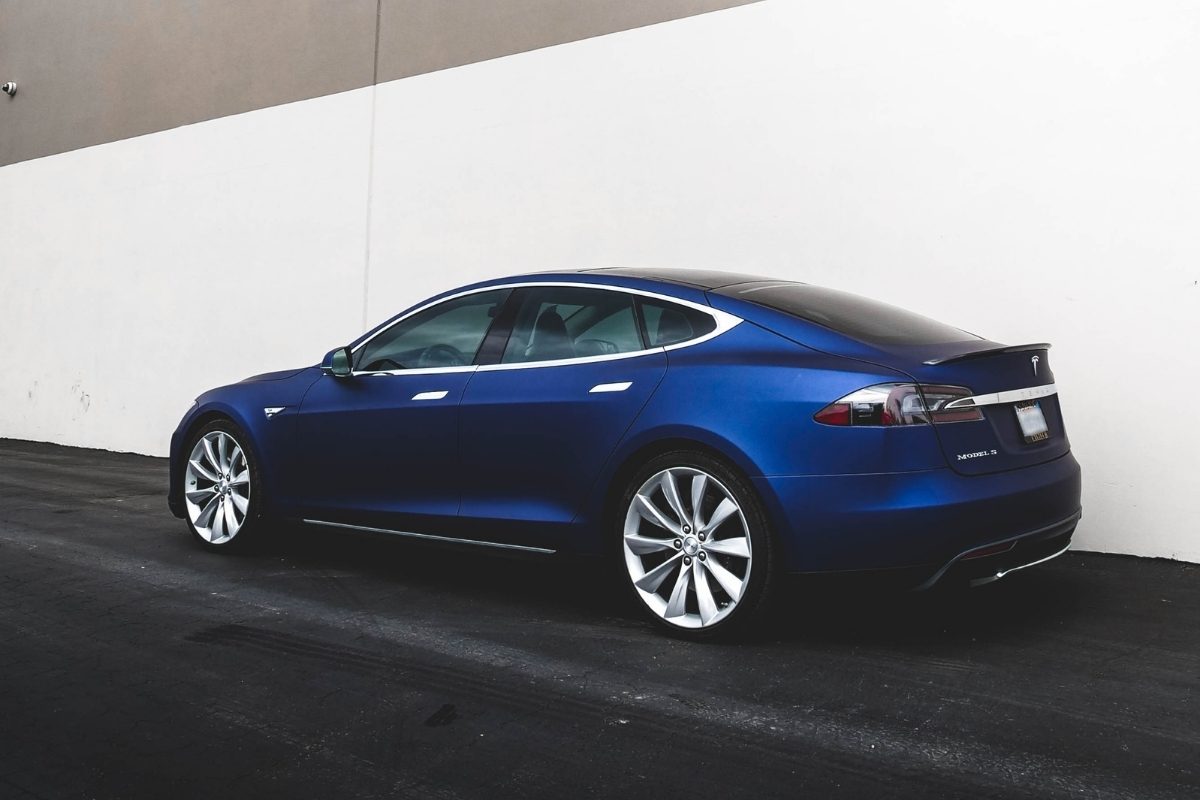 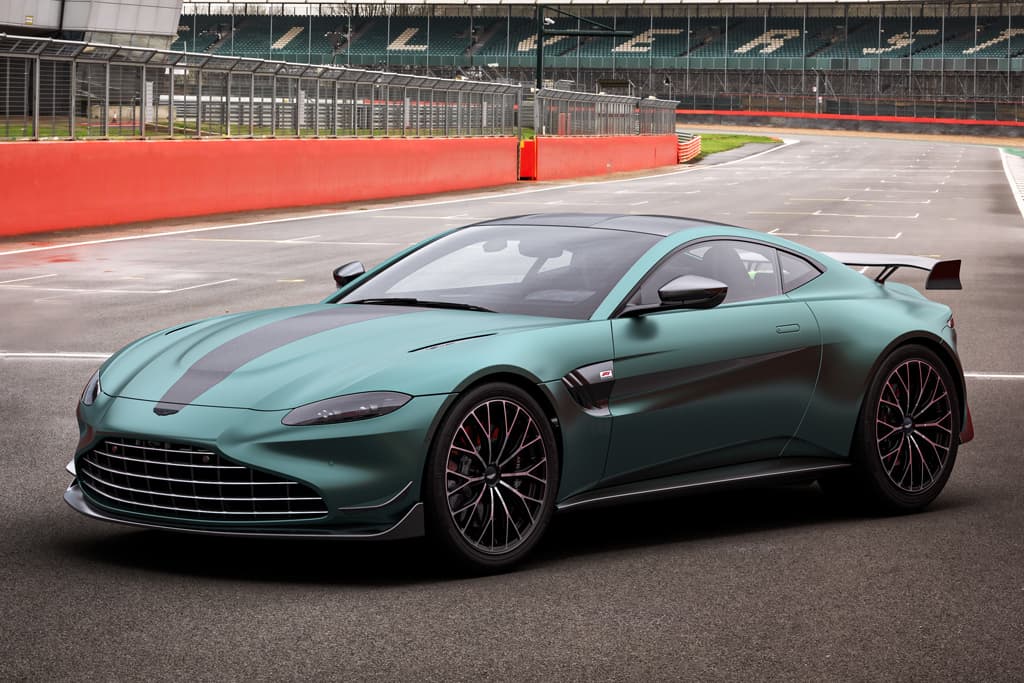 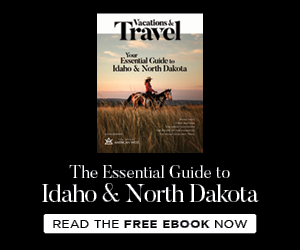