Since 1984, Rio Tinto has gathered the most dazzling pink, red and violet diamonds mined in the Kimberley and presented them at an invitation-only tender. Cathy Wagstaff and Amelia Hungerford step into the 2018 Argyle Pink Diamonds Tender for an encounter with rare beauty.

We first realise how exclusive a preview of the Argyle Pink Diamonds Tender is when we can’t even be told where it is being held until the day before. At a five-star hotel in central Sydney, a security guard meets us in the lobby and escorts us up to a presidential suite, eyeing us with practised suspicion.

For a second, we are awed by the harbour views, but they quickly fade into insignificance when we are confronted with the diamonds: 20 dazzling gems in sunset shades of pink, red and violet, laid out on a table in individual boxes

They are just a snapshot of the 2018 Signature Tender, a full complement of 63 GIA-graded diamonds totalling 51.48 carats that represent the rarest of the rare. Pink diamonds comprise just one tenth of one per cent of the diamonds found at Rio Tinto’s Argyle Diamond Mine, with less than a teaspoon’s worth of reds and less than half a teaspoon’s worth of violets found each year.

This mine in the remote Kimberley region of Western Australia has been the world’s only significant source of pink and red diamonds since it was commissioned in 1985. So extraordinary was the range and depth of colour found that the first Argyle Pink Diamonds Tender took place in 1984, before the mine was even commissioned. The world has looked to the Kimberley for the finest pink, red, violet and blue diamonds ever since, and the 2018 Argyle Pink Diamonds Tender has been named ‘Magnificent Argyle’ in honour of the mine’s contribution to diamond history.

The six ‘hero’ jewels of this year’s tender are the pinnacle of coloured diamonds, headlined by Lot 1, Argyle Muse. This 2.28-carat Fancy Purplish Red, fashioned into an oval, is the only one of its kind over two carats to be offered at tender. When we view it under a loupe, its already-magnificent colours come to life. Fire dances in the stone, as if the light of the Kimberley has been captured within its facets. 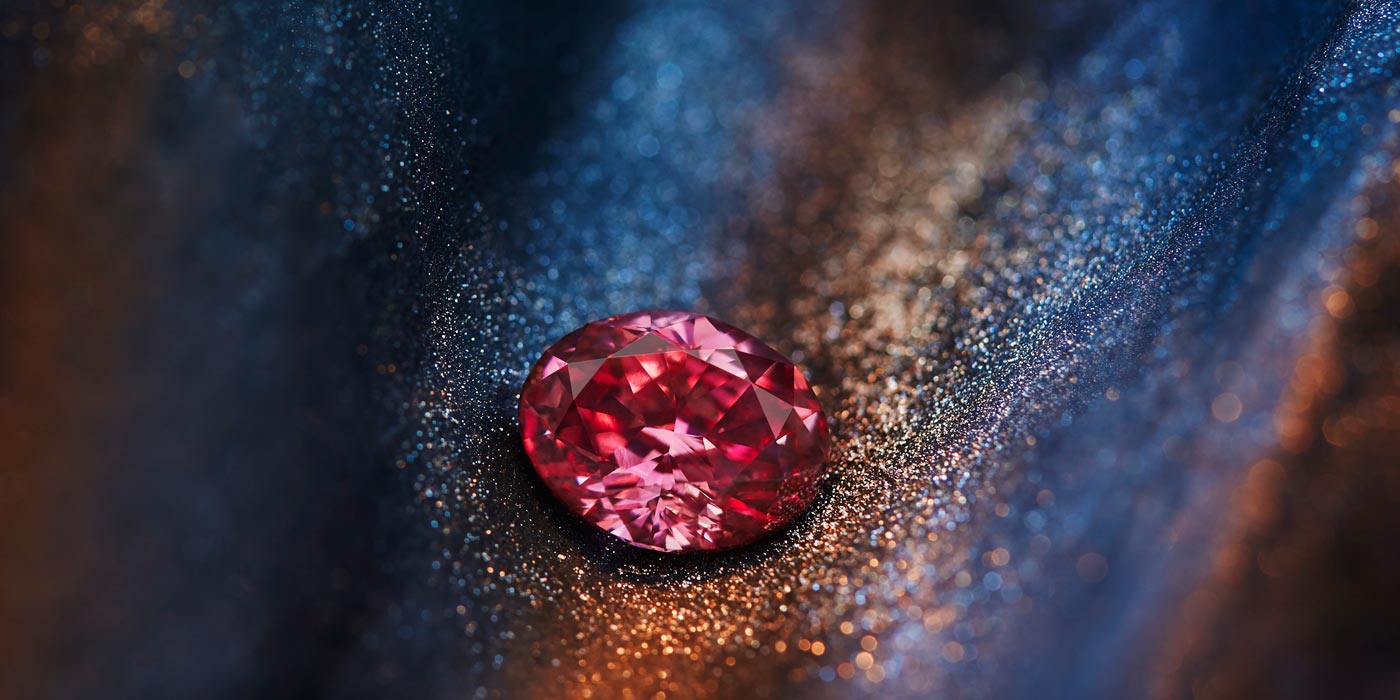 Although it’s near impossible to choose favourites, Argyle Muse’s intensity proves an irresistible lure for Cathy, which is only reinforced when we hear its story. The original 7.51-carat rough diamond actually gave birth to two polished stones: Argyle Muse and the 0.63-carat Lot 9. The intricate process of mapping, planning and polishing each stone can take up to 100 hours, carried out by artisans with at least 30 years of experience with Rio Tinto’s gemstones.

Lot 2, Argyle Alpha, is the largest Vivid Pink diamond in the history of the tender, a 3.14-carat emerald-cut Fancy Vivid Purplish Pink stone with a delightful, bubblegum-pink hue.

The square radiant-cut Argyle Maestro delivers the colour of Argyle Alpha in a smaller, more intense package of 1.29 carats, while 1.57-carat Argyle Alchemy showcases the ultra-rare violet for which the mine is known. Amelia declares this princess-cut Fancy Dark Gray-Violet her favourite, mesmerised by the way the diamond glimmers with cornflower highlights and flinty undertones of steel. 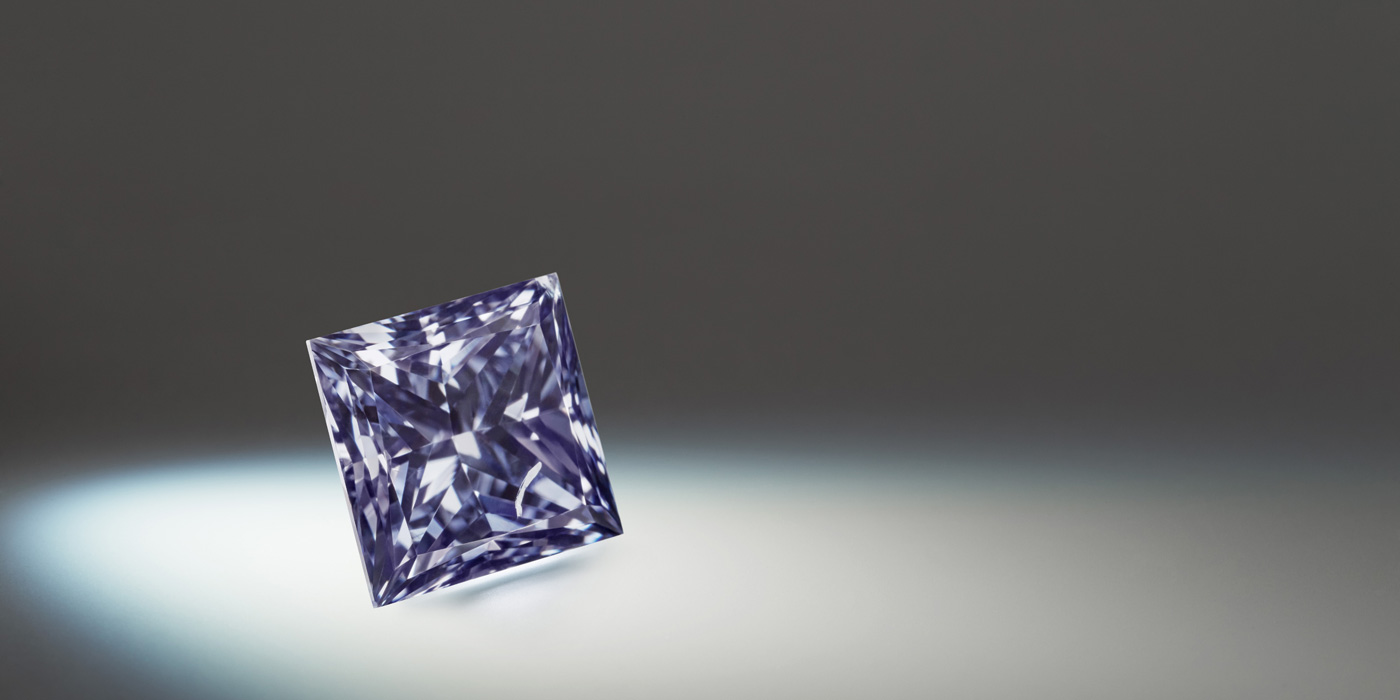 If previous tenders are anything to go by, more than 50 per cent of this year’s showcase may remain in Australia, with the remainder bound for overseas collections.

The 34th Argyle Pink Diamonds Tender travelled to Hong Kong and New York before returning to Perth. Prospective buyers viewed the gems at invitationonly showcases, with bids closing on 10 October 2018. Although Rio Tinto doesn’t reveal the results of the tender, world auction prices give an indication of the millions that can be paid per carat for these exquisite coloured gems. Some are worth up to 20 times more than their white-diamond counterparts.

We may not be among the select few invited to bid, but being able to see these jewels at such close quarters gives us an appreciation of their beauty and mythic allure that will last for years to come.

An extraordinary ocean adventure on the Rowley Shoals

8 getaways in Australia and New Zealand to beat the box of c...

Escape the ordinary on an untraditional cruise of the Kimber...

Restaurants worth travelling for