Kate Powell meets with polar explorer Sunniva Sorby for an exclusive insight into the challenges, rewards and hidden secrets of the enigmatic South Pole.

Any true traveller knows that luxury is more than simply cost, more than simply comfort. The time and freedom to search for something more, to chase adventure simply because it’s there, and even to challenge yourself to evolve: these are the more rewarding luxuries afforded by this short life that Polar Latitudes expedition leader Sunniva Sorby values.

“We have a range of guests – they’re always well-travelled, well-educated, they want service and professionalism – but they also want to achieve that unrequited dream within. We all have that little thing that’s in there that we haven’t finished, haven’t explored,” she confides.

Sunniva is the physical incarnation of the adventurous spirit. Born in Norway and raised in Canada, seeing the world as completely accessible, she made history as a member of the first women’s team ever to reach the South Pole on foot. She has been sharing her love of this privileged experience ever since.

Today, she leads is the Global Sales Director and leads expeditions to Antarctica aboard Polar Latitudes’ boutique passenger ships, which offer spacious upscale suites with picture windows and cutting-edge technology that enables smooth sailing even in the untamed wilderness of the Antarctic region.

Meeting Sunniva, I understand the unique appeal of these expeditions. Her enthusiasm and genuine love of the Antarctic region is contagious, and the sheer energy she radiates is hard to resist almost immediately upon shaking hands. Today, Sunniva has travelled to Antarctica over 100 times.

Sunniva’s love of the natural world has been a part of her life since early childhood. At 10 years old, she wrote a letter to NASA expressing her desire to go to the moon; it is no surprise, then, that she went on to make history exploring the most vast and untouched wilderness on our home planet instead.

In her twenties, Sunniva was invited to join the first team of women that would ski across Antarctica to reach the South Pole. Before this, no woman had ever achieved this; no woman had ever even been part of a team that tried.

“The world couldn’t understand why would we want to – or that we would even be successful – because really, only men had done this,” she tells me. “And it did break me: emotionally, physically and spiritually.”

The expedition required each member of the team to pull a 100-kilogram sled behind them for a gruelling three-month journey through the coldest, driest and most barren terrain on earth. But on 14 January 1993, the women prevailed. 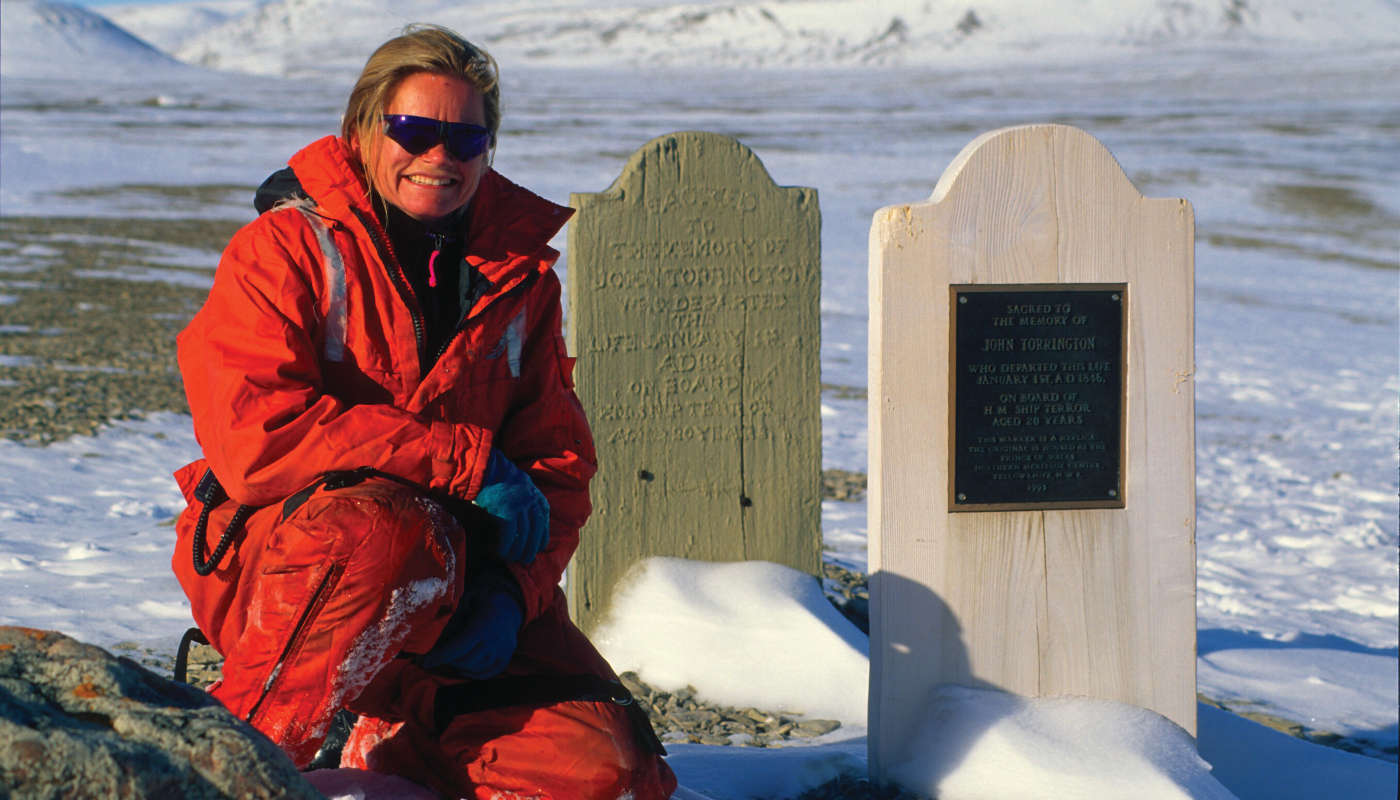 “It was minus-76 degrees Celsius, and we were standing at 3000-plus metres at the South Pole; at the place where the earth squeaks on its axis,” she tells me. “It was incredible.”

I am thrilled to learn that today, Polar Latitudes proudly carries the torch for women in exploration and science. It is the only Antarctic operator for the Homeward Bound leadership, strategy and science initiative for women, which serves to increase women’s participation in the science and policy decisions that affect our planet’s future.

Luxury in extremity with Polar Latitudes 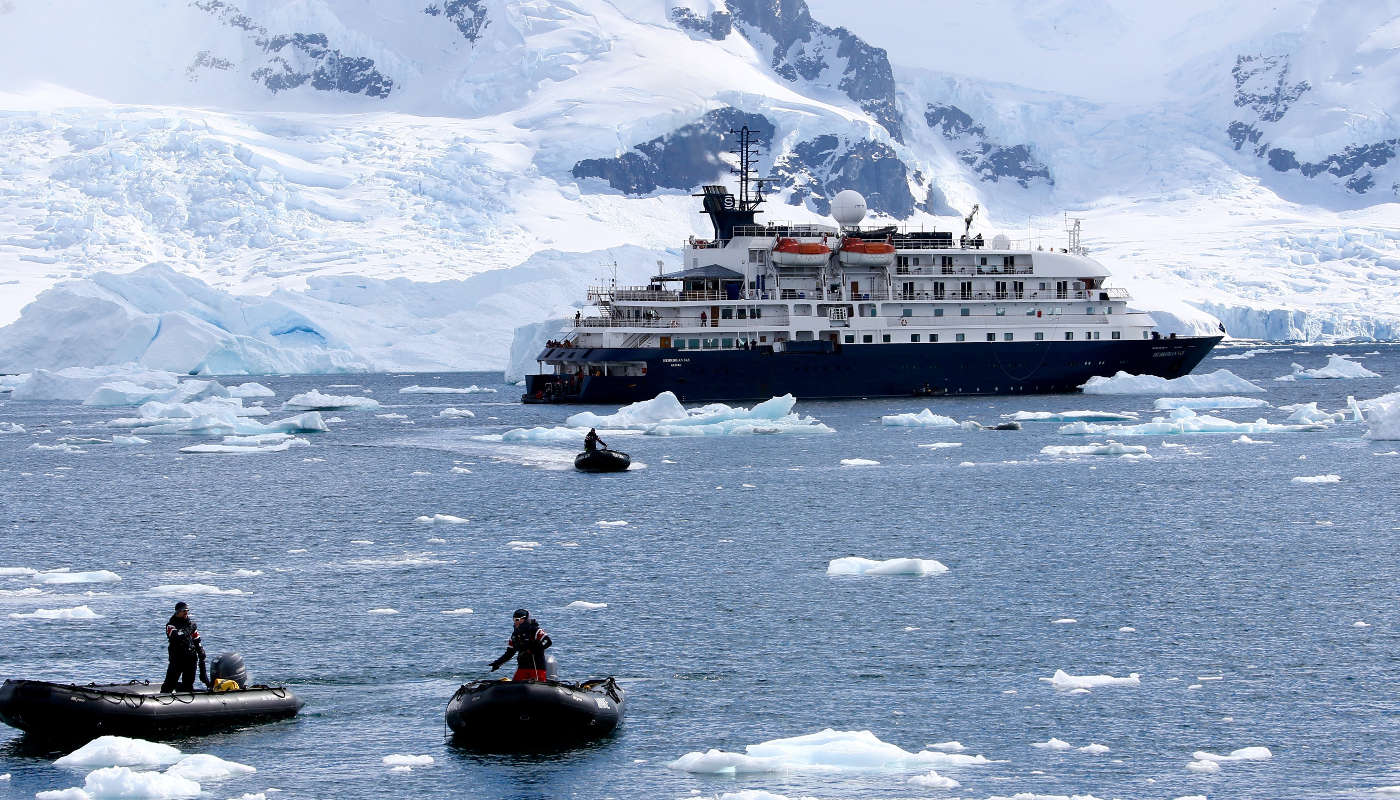 Hidden within life’s greatest challenges are also the greatest opportunities to grow, and Sunniva understands the appeal of Antarctica for this very personal aspiration.

“It’s transformational because Antarctica is a place that reflects our greatness,” she tells me. “It reflects power in the ice and the snow and the history, and all the things that live down there. It reflects our tenacity, and our human spirit. It’s the only place in the world where we go that we can’t take anything; we just experience it.”

Journey with Ponant to Antarctica, the most beautiful place...

Is this 12-hour round trip over Antarctica the coolest fligh...