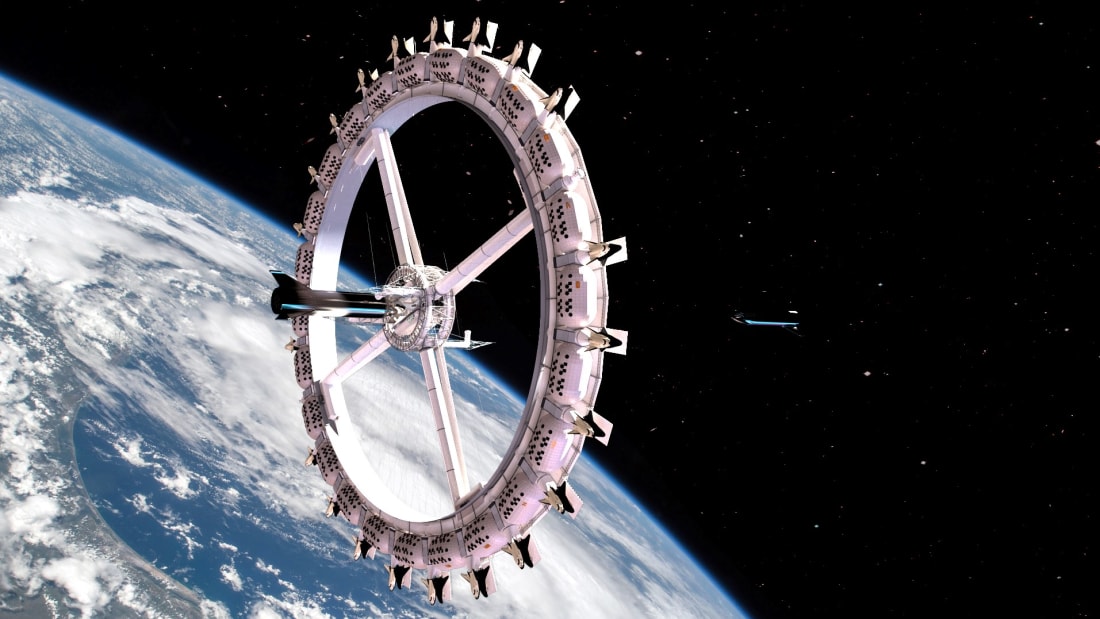 After a few COVID-related delays, the world’s first space hotel is expected to become a reality in 2027.

Construction of Voyager Station is expected to begin in 2026.

The space hotel is comprised of 24 modules connected by elevator shafts that make up a rotating wheel orbiting the Earth.

Construction company Orbital Assembly Corporation (OAC) will build the space hotel. Earlier this week he told CNN space travel will be possible in this decade.

“We’re trying to make the public realise that this golden age of space travel is just around the corner. It’s coming. It’s coming fast,” Blincow said.

The space hotel will have regular beds and showers in warm suites with ensuites. Expect chic bars and restaurants too.

Alatorre confirmed the space hotel did have plans to serve space foods such as freeze-dried ice cream. But it will also have al-a-carte dining befitting the expected price tag.

This hotel is sure to have an incredible activities list.

“Because of the weightlessness and the reduced gravity, you’ll be able to jump higher, be able to lift things, be able to run in ways that you can’t on Earth,” Alatorre said.

It will have gravity

Alatorre told CNN the rotating wheel would create a simulated gravity in order to keep the hotel in the one place.

“The station rotates, pushing the contents of the station out to the perimeter of the station, much in the way that you can spin a bucket of water – the water pushes out into the bucket and stays in place,” he said.

The closer you are to the outside of the wheel, the more the feeling of gravity increases.

In the centre of the wheel, however, you will be able to feel weightlessness.

OAC is not yet advertising a room rate. But it would be on par with other space experiences.

Virgin Galactic plans to take passengers into space for $250,000 per person. 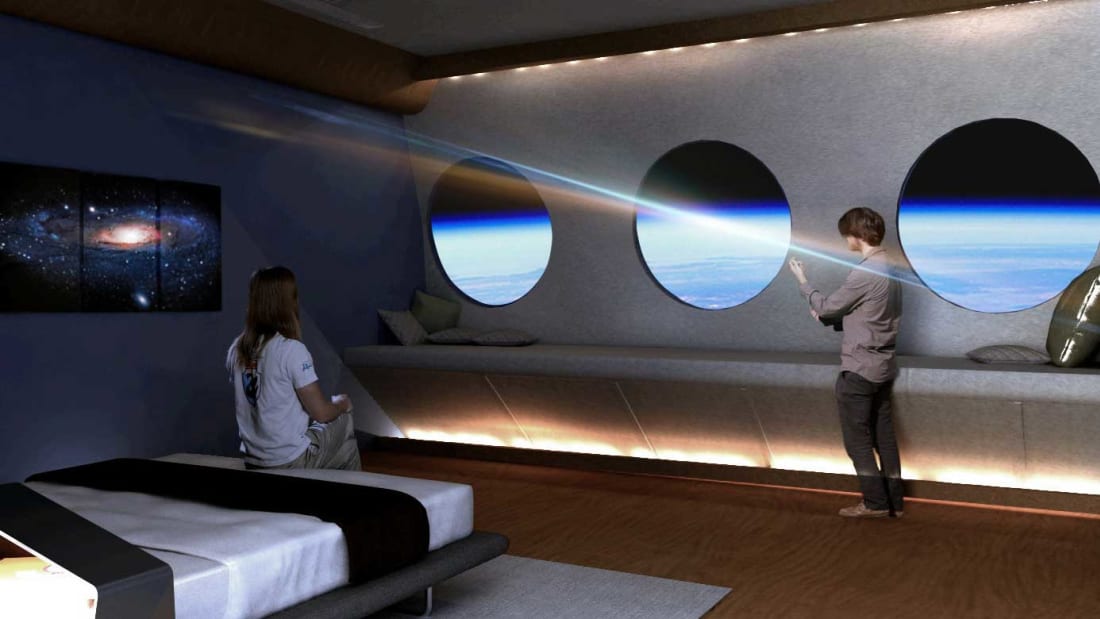 ‘Nothing short of spectacular’: – inside the new Four Seasons Hotel Bangkok at Ch... 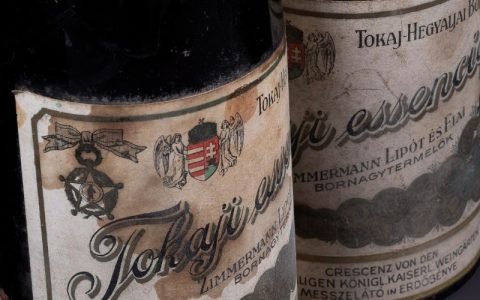