8 of the finest ski hotels to retreat to this winter

Rooted in the glitz and glamour of early-20th-century mountain getaways, today’s finest ski hotels are defined by opulent lodging, Michelin-starred dining and service fit for royalty – because a ski holiday is about more than just skiing.

With its signature tower and turrets rising from the dreamlike winter landscape of St Moritz, you could be forgiven for believing you’d stepped into a fairytale when first laying eyes upon Badrutt’s Palace Hotel. Guests are met by a white-gloved chauffeur on arrival, and transported to the hotel in one of three Rolls-Royces. Le Grand Hall, the stately hotel lobby, waits to receive you with lofty views of a frozen Lake St Moritz: the site of the world’s preeminent snow polo tournament. After a day on the slopes of Corviglia (the hotel offers free transfers to the resort) or Corvatsch, reinvigorate the senses at the sprawling Palace Wellness complex, or revel in the lap of luxury at any of Badrutt’s eight restaurants. There’s even an in-house ski shop and a hotel ski school for those looking to improve their skills. 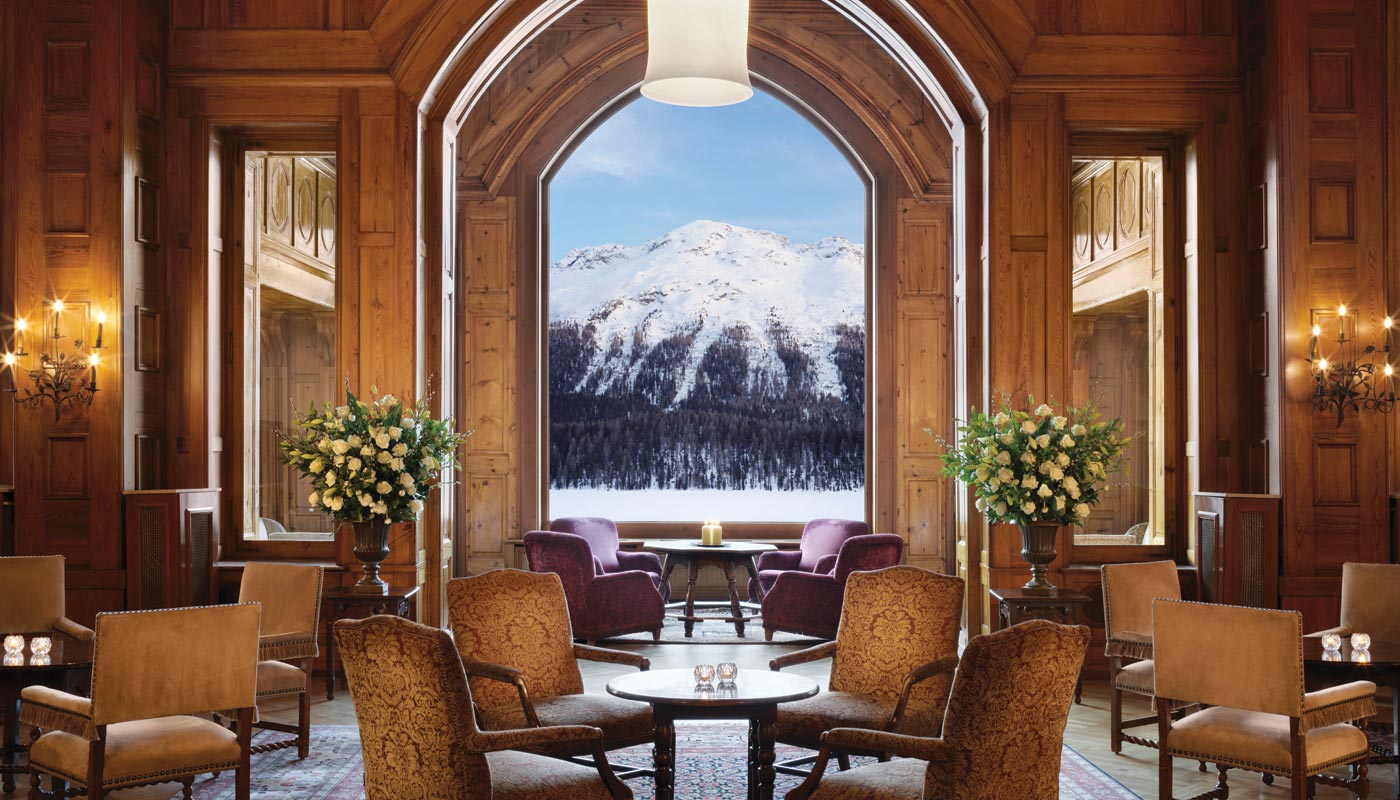 This refined alpine escape features 220 rooms and suites with unrivalled mountain views, all less than five minutes from Park City’s Main Street. The hotel boasts the largest spa in Utah and five inspired dining options, including a pub with its own bowling alley. Guests enjoy ski-in, ski-out access to Deer Valley, one of North America’s few skier-only resorts and winner of the USA’s Best Ski Resort at the 2017 World Ski Awards.

In a region celebrated as being the birthplace of luxury winter tourism, the Carlton Hotel stands out for its service and experiences, honed since opening in 1913. Each of its 60 suites is decorated in the unconventional style of renowned interior designer, Carlo Rampazzi, and enjoys spectacular views of the lake and the Upper Engadine beyond. Guests have access to a 1,200-square-metre spa, personal butler service, gourmet Swiss and Italian cuisine and the Carlton Outdoor Butler for tailored mountain adventures. 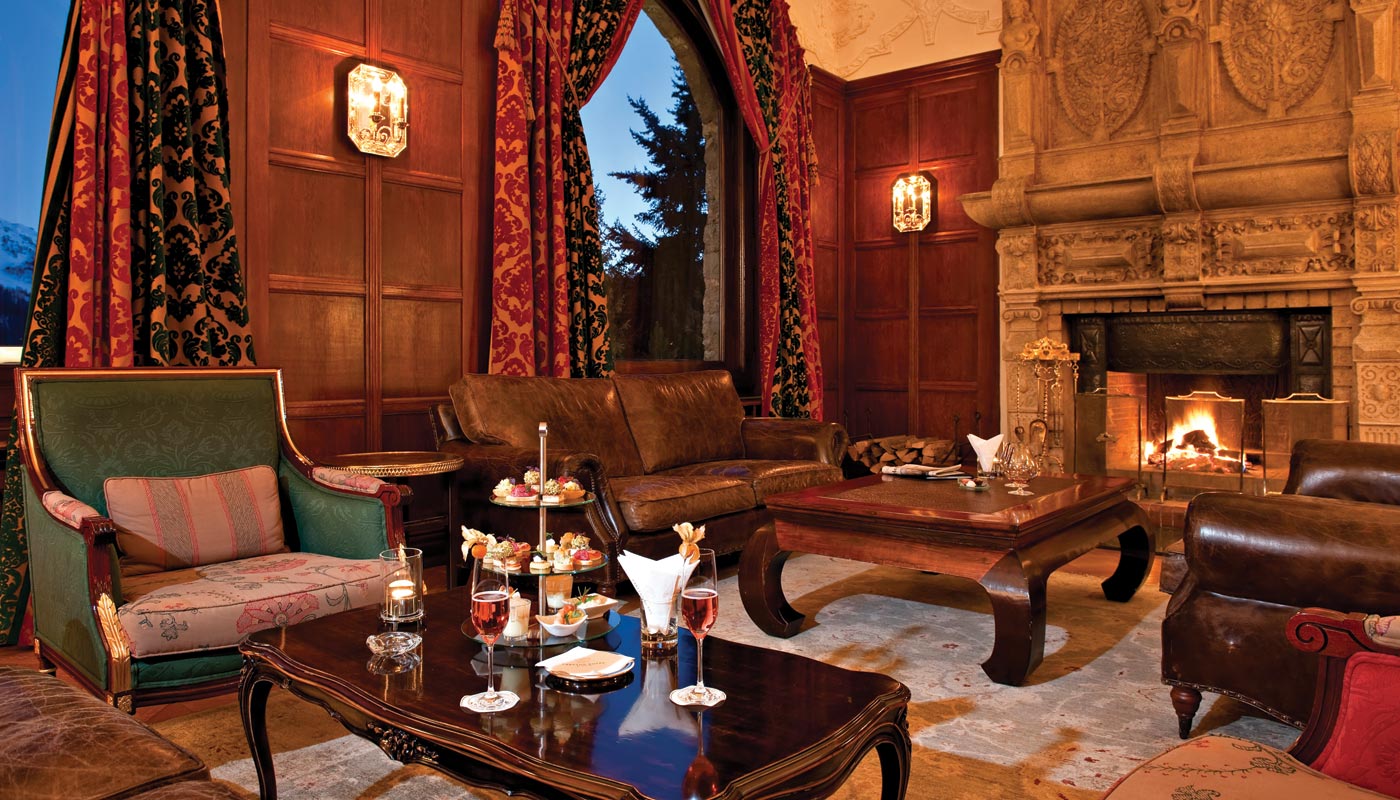 Making its debut in the 2017/2018 season, this 55-room chalet on the slopes of Mont d’Arbois balances alpine tradition with modern simplicity. Guests enjoy the local insight of Megève’s only in-house Ski Concierge and Ski Valet, plus a host of heliski safaris. At night, dine at two-Michelin-starred Le 1920 and indulge with a treatment at the region’s largest spa.

With each of its 172 elegant rooms and suites individually designed, there is no doubt as to why Kulm Hotel was named GaultMillau’s Hotel of the Year in 2018. Nestled in the snowblanketed mountains of the Engadine, the hotel offers exclusive, well-appointed ski accommodation overlooking Lake St Moritz. Its Grand Restaurant offers a range of gourmet cuisine, from local specialties to international favourites, while an outdoor heated pool invites guests to experience snow-capped views from its welcoming waters.

The striking architecture of this eco-friendly wellness retreat stands out against the quaint chalets of Val Gardena. Wood, stone and glass invite guests to feel at one with nature, whether soaking up sun on the terrace, feasting on delicate Mediterranean dishes, rejuvenating at the spa or relaxing in one of the 43 rooms and suites. Snow-lovers can ease into their holiday with a pre-ski massage to get the circulation going, and take advantage of the lodge’s ski services – passes, lessons, rental and even guides – before hitting the slopes.

Offering only eight exclusive suites, this boutique hotel and members-only alpine club is the product of a six-year, US$100 million investment. Its amenities include a Ski Valet, a state-of- the-art locker room and a spa, all just a walk from Jackson Hole’s Aerial Tram. The two- and four-bedroom suites are complete with chef’s kitchens and private balconies with fire pits. A heated outdoor infinity pool and dry sauna revitalise sore muscles, and chef Paulie O’Connor heads Old Yellowstone Garage’s exceptional Italian cuisine. 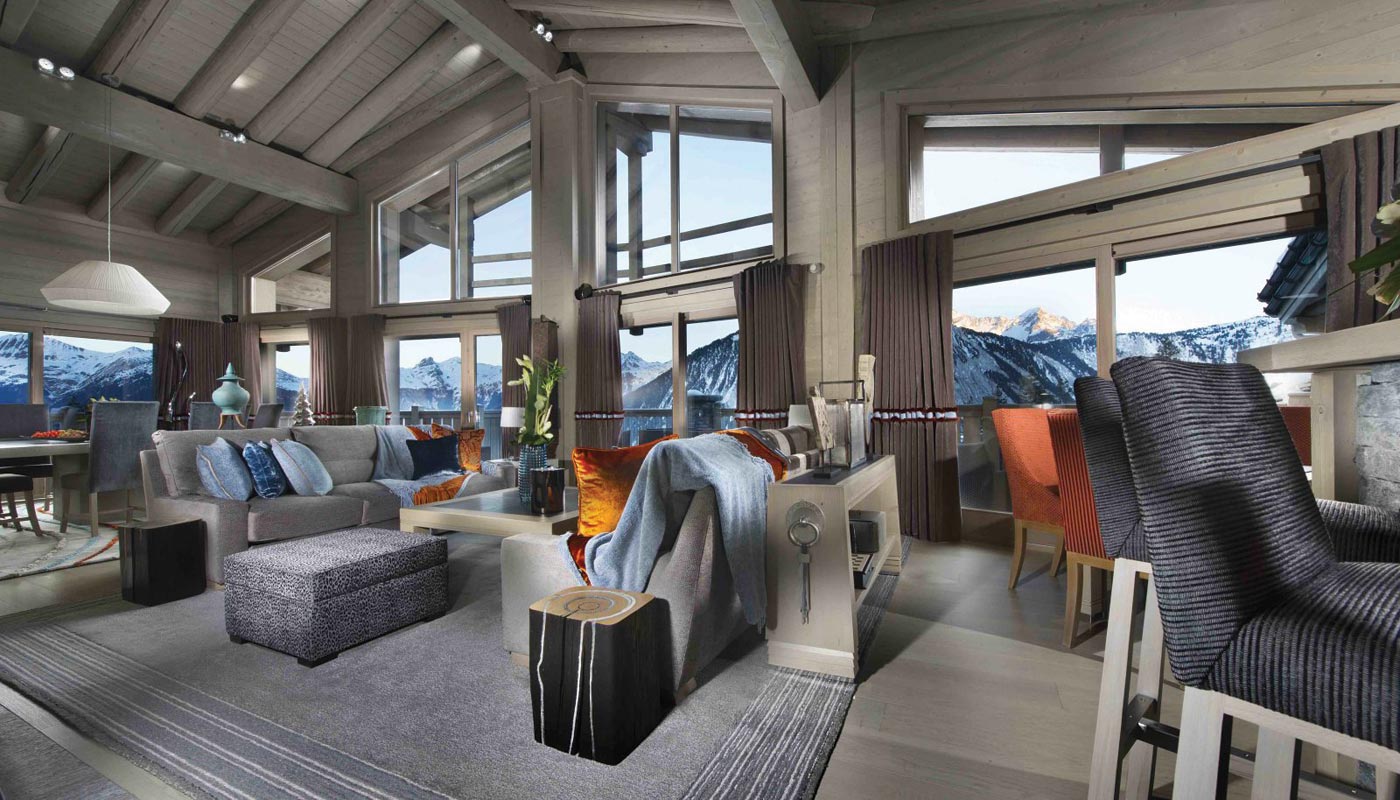 Want to know what it’s like to stay in Paris’ most exclusive hotel? Here’s the ins...