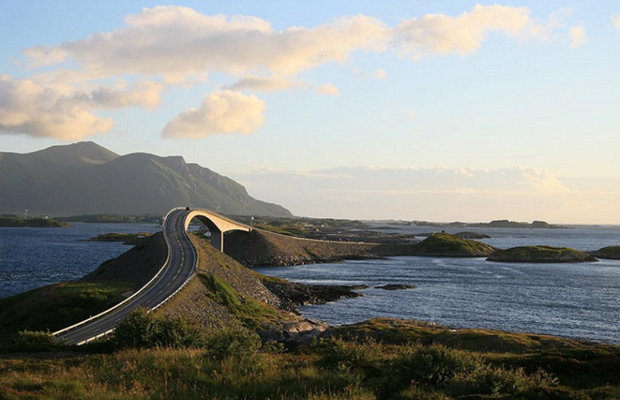 We’ve paved out 10 of the best driving roads in the world. Start your engines.

Whether you’re navigating the inclines of Norway, tackling the hairpin turns down Mt Fuji, or simply cruising – shades on – across the North American desert, driving the world’s best roads can be equal parts exhilarating and perilous.

One of the most scenic roads in Europe happens to be a racetrack, although leisure drivers can experience it as a toll road most days of the week. This 20-kilometre loop offers stunning scenery flashing past you at all of its 154 challenging turns. 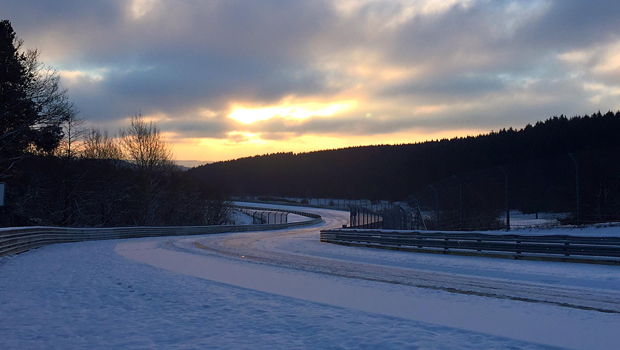 Named Norway’s Construction of the Century in 2005, this world-renowned National Tourist Route which opened 27 years ago looks, and feels, like something from a fantasy novel. Featuring eight bridges and a number of beautiful viaducts that connect a series of small islands,  the 8.3 kilometres that make up The Atlantic Road runs between the towns of Kristiansund and Molde in the truly magical More og Romsdal county in Fjord. 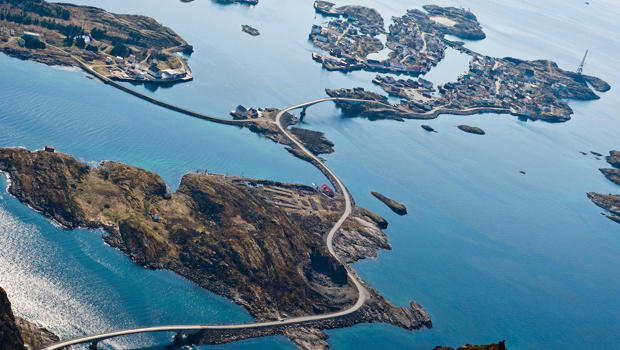 At 4800 kilometres, Argentina’s Rute 40 is one of the world’s longest stretches of highway. The road’s magnificent twists and turns encompass an incredible 20 national parks as well as breath-taking passes through the Andes mountain range, climbing to a maximum height of nearly 5000 metres above sea level. 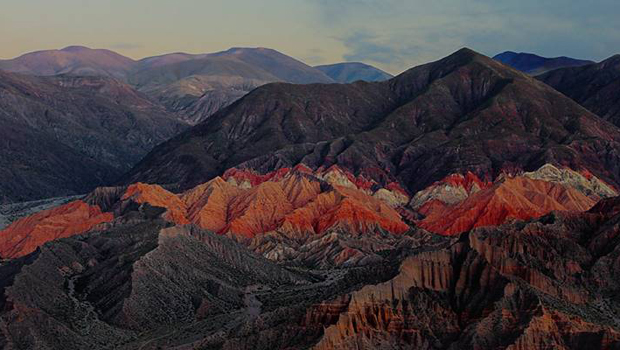 Loch Ard Gorge, the 12 Apostles and southern Australia’s most stunning beaches are only some of idyllic attractions on show along the 243 kilometre Great Ocean Road. This stretch of road can be appreciated year-round, and the roar of a classic engine echoing around its famous bends is an inescapable soundtrack. 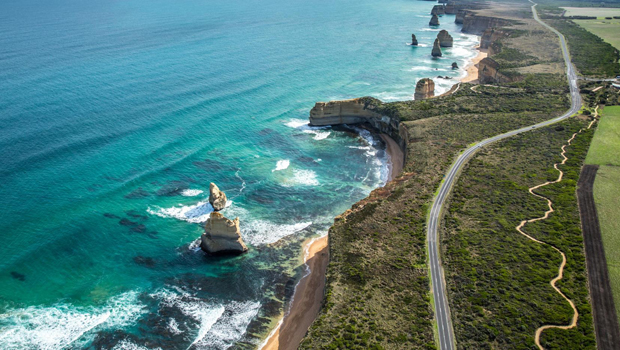 Climbing Japan’s tallest mountain in a stylish set of wheels is about as luxurious a driving experience as you can get. The steep, twisting Touge Roads here are lined with remarkable Japanese trees and plant life, and the truly calming sensation of having them flash past your window as the snowy peak of this gentle mountain comes further and further into view is truly humbling. 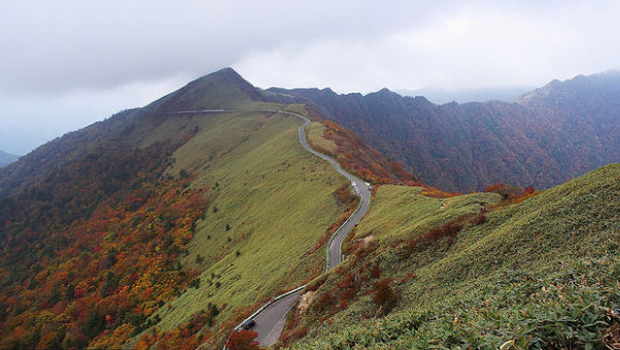 The unparalleled majesty of France’s Col de Turini mountain pass can be enjoyed by bike or car – in fact, it’s featured in both the Tour de France and the Monte Carlo Rally. Lined most days with classic cars and enjoyed by some of the world’s best drivers, this most glamorous part of the French Alps is European motoring luxury at its finest. 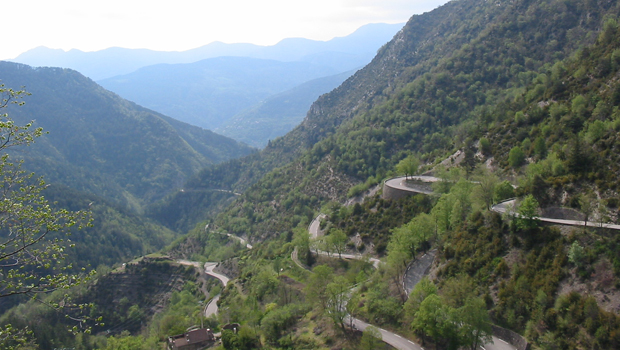 Conor Pass is the quintessential Emerald Isle drive. From the southern end of the sparkling Dingle Peninsula toward Brandon Bay, the narrow road of Conor Pass creeps with a perfect Celtic charm across the lakes and sea edges that define this magical land. 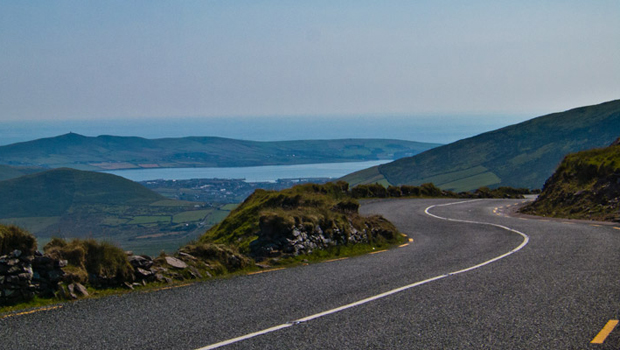 While the Guoliang Tunnel Road in the Henan province of China is just over a kilometre long, its magnificence comes from its cave-like structure that’s chiselled out of the edge of the awe-inspiring Taihang Mountains. 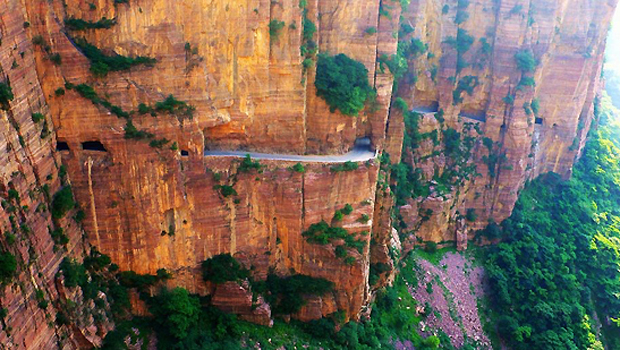 The 9% gradient and 11 hairpins turns of Norway’s Trollstigen are laid out across an operatic Scandinavian vista. The view of the stunning valleys disappearing below you as you climb upwards is beaten only by the sight of the renowned Stigfossen Waterfall which seems to fill the chasms below as if from a heaven high above.

This 96.5-kilometre stretch of Hawaiian paradise connects the beautiful small town of Hana with wider Maui. Featuring waterfalls, 54 breathtaking bridges, 600 hairpins turns and, of course, beaches and classic Hawaiian ocean views, the Hana Highway is nothing less than a tropical dream for motoring enthusiasts and those who appreciate island driving at its finest. 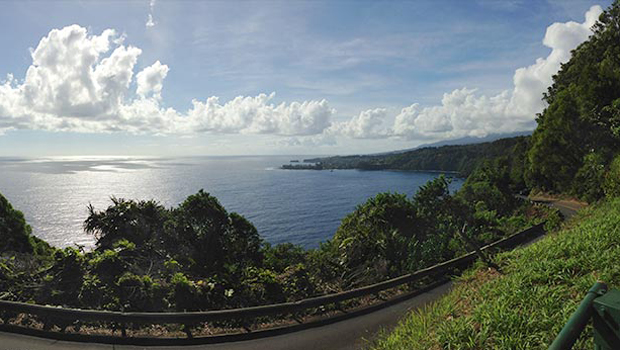 Switzerland’s Wellness, Spas & Water road trip is the international holiday we all need